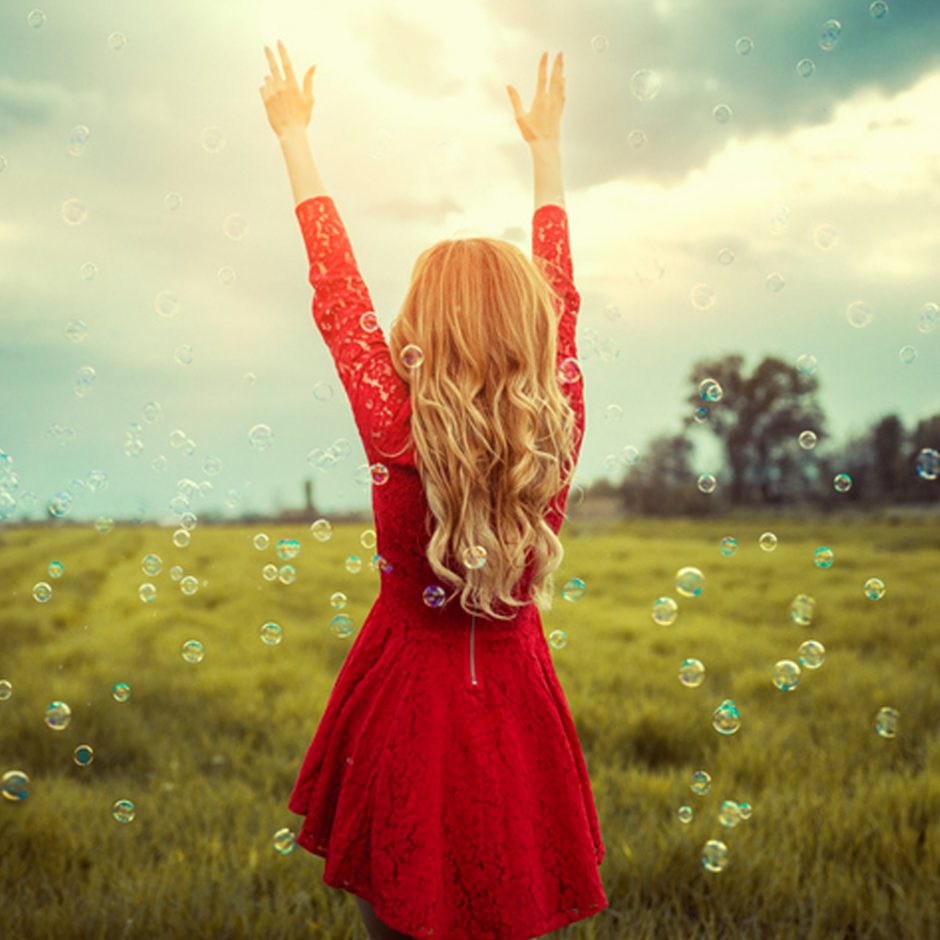 A few years back, I was preparing to leave on a mission trip to Paris, and God reminded me, while I was in the airport, that He could move in the lives of those we pray for, when they least expect it, and when we least expect it! Our job is to, be ready!

2 Timothy 4:2 tells us “we are to preach the word; be prepared in and out of season; correct, rebuke, and encourage–with great patience and careful instruction.” We need to be sensitive to know when to preach, when to love, when to instruct, and when to correct!

I remember sitting at a restaurant at the airport, having a salad with my friend, Lucy, before checking in. We were both engaged in deep conversation. I looked up, and a middle-aged woman was standing in front of our table and sat her glass of wine down on our table. At first, I thought she was a waitress delivering wine to the wrong table.

I suddenly recognized she was a lady that previous minutes before I saw in the bathroom standing at the sink texting on her phone. I had glanced over at her, smiled as I left, and said, have a nice day! Nothing more, nothing less. A simple act, yet a strategic setup by God!

Now here she was, standing in front of me at my table. She turned right to me, her back slightly turned away from my friend, as she looked right in my eyes and said…

“Can I ask you a question”? I said, sure. She said, what would you do if you were in a relationship for fourteen years and you know the person you are with has been lying the entire relationship.

She went on to say, I flew in for the weekend, and I am about to meet “her” and want to know how I should handle it? Wow! This is a pretty deep question to ask a total stranger about something so personal in your life! When God wants people to hear the truth, His love has no boundaries!

God drew her in by His Spirit. I had a one-time opportunity to be a vessel and do and say the right thing. I looked right back into her eyes, and without missing a beat, opened my mouth and leaned on God for wisdom.

I said you might not like what I have to say, but I would meet with “her” and let her know you love her and want the best for her, but you know she has been lying to you the entire relationship, and you are going to be going your way!

I continued to tell her it may be difficult, but it is wisdom! This was not the time to rebuke and correct the person she was in a relationship with. God was drawing her in by His Spirit with His love!

I said, “You are young and beautiful, and God has a much better plan for your life. You deserve to have true love with someone who truly loves you.” I could see her eyes watering as they were locked on mine.

Keep in mind this is a pretty profound question to come up to a total stranger and ask! I said it might be painful, but it will be worth it. If someone got shot with a bullet and decided not to have it removed, it would rot and cause problems for the rest of their life. If they chose to have surgery to have the bullet removed, it would hurt, and there would be a recovery period, but it would heal perfectly and never bother you again.

She looked at me and said, “that is a good analogy.” Then she laughed and said, I hope there are no bullets involved! Lol! I ended by saying, it took a lot of courage to come over here and ask that question, so know that God planned this, and now you have to have the wisdom to carry it out!

When she left, Lucy said she was praying in the Spirit for me the entire time I ministered. We then both prayed over this woman at our table, finished our lunch, and went our way! How awesome is God!

So many times, God gives us these little opportunities; He arranges for us to plant a seed, water a seed, or reap a harvest! We need to be sensitive and ready!

I believe, had I not smiled at the woman in the bathroom and told her to have a nice day, she may not have had the courage to come to my table. It’s not our job to correct and point out the error in these situations, but to love and guide.

I could have let her know it was not suitable to be in a same-sex relationship, and God would disapprove, but that was not relevant to what God wanted.

It was an inappropriate relationship, female or male. The relationship was based on deception. I planted the seed that she was in a relationship that was not God’s best! God will use another person at the right time to minister the truth of His love, which will direct her to the proper relationship that God had prepared all along!

It ministered to me that if God can take a woman sitting at a bar, and move her from her seat, so she walks over to a total stranger in the middle of a lunch where she is engaged in deep conversation, to hear His Word, He can do that same thing at the most unexpected time in the lives of those we love and are praying!

Ecclesiastes 3:3 says, “To everything, there is a season and a time to every purpose under the heaven.” There is the seed time, and there is harvest time. We have to be sensitive to plant seeds at the right time, so God can root them in His love and bring the harvest in His time!