When Love Lasts A Lifetime

Can you think of a married couple you know who has stuck it out through the bad times? A couple you would like to emulate? I think that’s why we all love a good love story so much––don’t you?

My husband, Steve’s parents, Bill and Eleanore, were just such a couple. My mother-in-law was deeply in love with “Willie,” as she called him. And I was captivated by their adoration for each other.

At first glance, you would think they never had any struggles in their marriage. But the reality was… 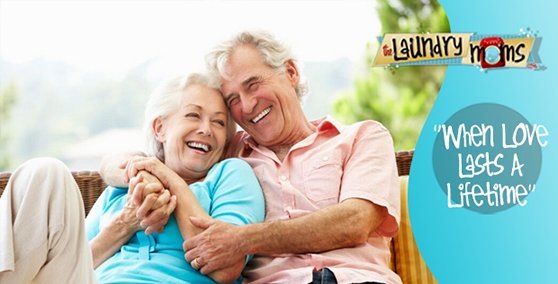 …that Bill and Eleanore had weathered a number of difficult storms in life. For example, Bill was deployed to Korea not long after their marriage. While he was away, Eleanore suffered alone through a tragic miscarriage. In the first five years of their marriage, the couple silently grieved through additional miscarriages. So you can imagine their relief—and elation—when Steve was born. And then three years later, God blessed them with another son, Daniel.

When Steve and I were dating, he used to tell me his parents never fought. I didn’t believe him. I would say, “Every married couple fights.Your parents are just hiding it from you and your brother.”

But through the years I came to discover that Steve’s perception of his parents’ relationship was spot on. The two genuinely adored one another. When life had been hard, rather than looking for a “better life” with someone else, they pressed into their relationship with Christ–– and ultimately into one another.

Bill and Eleanore’s devotion for each other shone the brightest when Eleanore was diagnosed with Alzheimer’s disease. First she forgot how to play the piano. Playing music for her church had been her great delight. You can imagine her sorrow when she couldn’t remember how to play her favorite hymns. Bill grieved quietly for his bride.

For a decade, Bill devoted himself to Eleanore’s care. Many nights I would hear him sobbing on the front porch as my husband held his dad in his arms. After a number of years the stress of taking care of Eleanore was taking a toll on Bill’s health, so we suggested he put her in an assisted-care facility. To which Bill replied, “She is my sweetheart. I would never dream of leaving her care to someone else.”

Talk about love. My kids and I were privy to watching true love lived out through Bill and Eleanore. Even when “Ellie” (as Bill called her) didn’t remember who Bill was, he continued to take care of her. He even went so far as to sell their home, quit his job, and move into a house on our ranch so he could care for his love full-time.

The love demonstrated by my in-laws has left a lasting impression upon me, their children, and grandchildren. Jesus said, “Greater love has no one than this, than to lay down one’s life for his friends” ( John 15:13). Steve’s father certainly personified this kind of selfless love until the day his beloved Eleanore passed on into eternity.

Have you ever considered the story you are writing with your life? This generation is desperate for love stories like that of Bill and Eleanore, whose undying love withstood a failing mind?

When you learn that true joy and satisfaction is not found in a perfect marriage with a perfect person, but rather comes from your relationship with Christ, you will learn the secret to a happy marriage.

Discover biblical principles to help you build a no regrets marriage in my book, IF MY HUSBAND WOULD CHANGE I’D BE HAPPY & Other Myths Wives Believe 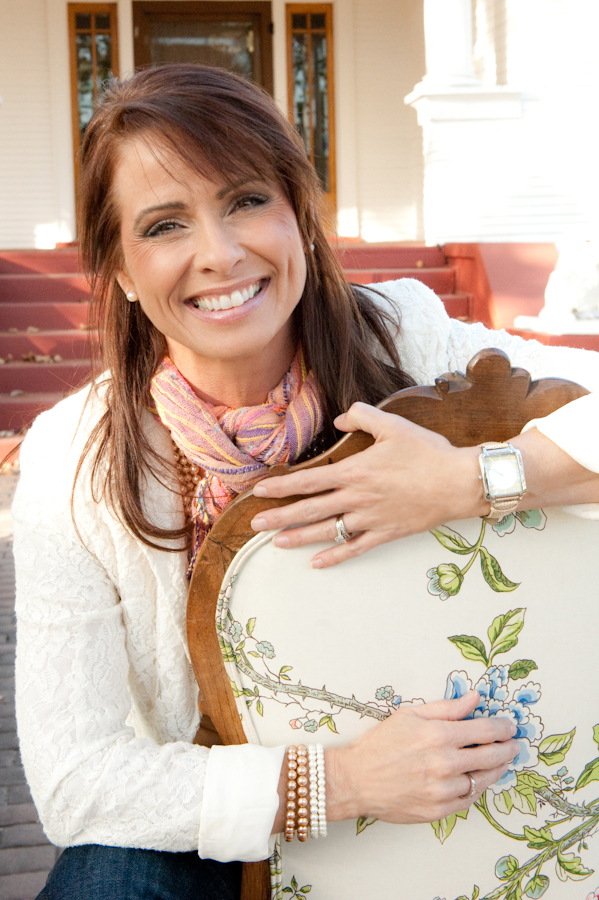 Rhonda Stoppe is the NO REGRETS WOMAN. With more than 30 years experience of helping women live life with no regrets.

Rhonda Stoppe’s book MOMS RAISING SONS TO BE MEN is mentoring thousands of moms to guide sons toward a no-regrets life. Her new book IF MY HUSBAND WOULD CHANGE I’D BE HAPPY-And Other Myths Wives Believe (Harvest House Publishers) is helping countless women build no-regrets marriages. As a pastor’s wife, speaker, and author, Rhonda has helped women to:

2 comments on “When Love Lasts A Lifetime”