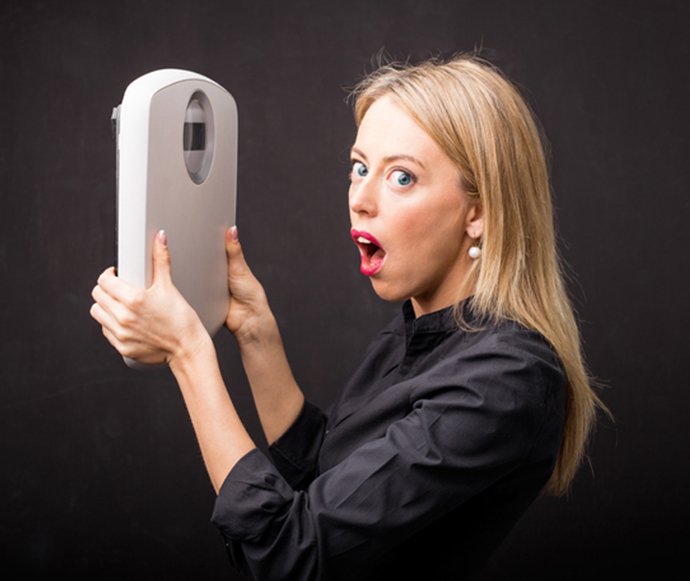 What the Scale Doesn’t Measure

The scale. <insert scary music here> Am I right? I’m just not one that can weigh myself every day. Not if I want to stay sane that is. I once weighed myself first thing in the morning and then again right before bed and there was a SEVEN POUND weight gain! Over 12 hours I had gained seven pounds?? The next morning I was back to what I weighed the morning before. I now weigh myself once a week. That’s it, that’s all.

Does any of this sound familiar?… Well, if the above paragraph resonated with you at all…

As much as we want it to be, weight loss is not a steady progression downhill as though you’re on a pair of skis at the Olympics. It’s a start, stop, start, stop, stop, stop, rewind, start, kind of progression that resembles learning how to drive a standard. Are you with me? Weight loss is not an automatic car that smoothly gets you to your destination. Weight loss is more like a teenager first learning how to drive a stick and all the quick stall outs and jerky starts that come with it.

I probably sound like a broken record but THM is a lifestyle! It’s not a race and it is definitely not a sprint. A healthy average weight loss of 1-2lbs per week. When I dropped 60lbs in 13 months, on average I lost 1.07lbs/week. If I had let myself get discouraged in the beginning I would never have made it to 60lbs gone! If I had whined and complained about how slowly it was coming off or how I just shouldn’t even bother anymore then I would not have increased my energy, confidence, or hope. I gave myself years to lose the weight because that’s how long it took me to put it on. I took the pressure off of myself by eliminating any sort of time limit and I am so grateful that I did because being 60lbs lighter physically is one thing but how about being 600lbs lighter emotionally.

If you are finding that weighing yourself is sending you on an emotional roller coaster then put that scale away! Come join us over in the private Facebook group “Release the Weight from the Inside Out” and then give yourself time mama – you are worth it!