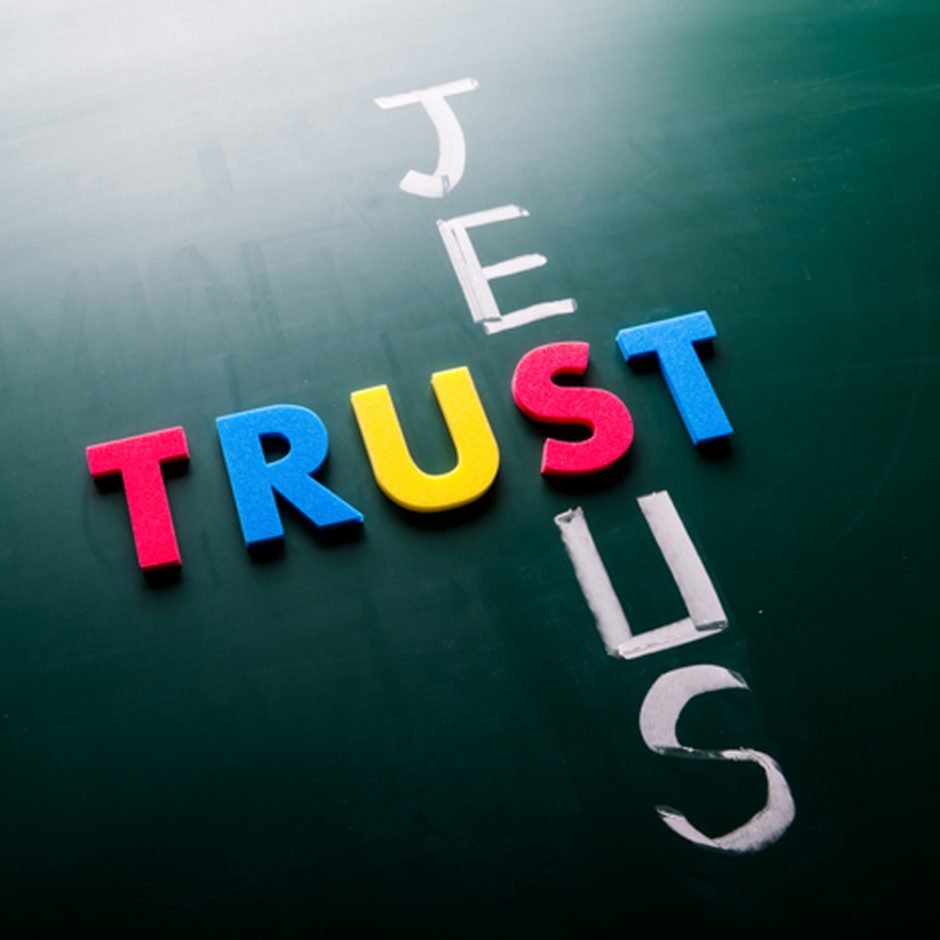 I have had some hurtful situations where I have poured my heart into people God has put in my path. I had a strong desire to see them have a chance to succeed and turn their life around. When you’re able to relate to someone’s misfortune, the compassion to allow them to turn things around takes over!

However, I’ve also learned not everyone will grab hold of a window of opportunity God is giving them. I can remember telling my son when he was a teenager, don’t allow my dreams for your life to be bigger than your own!

Not everyone is willing to…

…do what it takes to turn their life around, to make their dreams come true. My husband and I have committed our life to investing in people’s lives. And as we have grown spiritually, we realize our job is to invest, but the person you’re helping has the job to receive!

Jesus tried to heal people in His hometown, yet they couldn’t receive. It was theirs to receive, but they refused to see the gift standing before them! We are only to continue investing in people’s lives as God instructs!

Often the people you are trying to help are the very people who will turn against you. In their frustration of feeling they don’t have what it takes to succeed ( lie of the devil), they will begin to blame you for their lack of success.

I recall a time my husband and I transferred somebody from out of state to give them an opportunity in business. They had some misfortunes in their past that excluded them from possibilities in the career force. We brought them into our home for four months, all bills paid, provided professional business attire, and trained them in a field they had no experience in. Our heart was to give an opportunity to succeed!

This person became discouraged with the time it was taking to learn it all and soon began to make excuses for their lack of accomplishment in the time frame they thought was necessary. It was not long before they began to cause strife in our organization and left on bad terms spreading false rumors. Their excuses were shocking and hurtful!

Excuses are reasons giving us tolerance to stay where we are. We get exactly what we’re willing or not willing to tolerate. If we tolerate our problems, we will remain in a continual cycle of issues.

I have heard it put this way, “EXCUSES are TOLERANCE for FAILURE.” Excuses tolerated, often blame other people, and before you know it, they will want to place blame, and a root of jealousy will begin.

Matthew 26:3 says, “Jesus’ enemies, the chief priests, and the elders, met in secret in the house of Caiaphas, the high priest, to make plans to kill Jesus.” Jesus, in all His pure motives, still had Pharisees come against him.

The Pharisees were primarily middle-class businessmen and leaders of the synagogues, who allowed a seed of jealousy to take root and turn against Jesus.

We cannot expect people will recognize we are for them when even the Pharisees could not see Jesus, the son of God, standing before them, the deliverer Himself.

The good news is God will go before you and contend with those who contend with you! God will take control over the opposition! No weapon formed against you can prosper! No matter what we face or who comes against us, we can go forward in victory!

God’s Word is truth, and the truth of His Word will contend with the lie of the devil! The devil cannot divert the truth of God’s Word! We cannot allow the hurt of what someone projects on us with their hurt, keep us from helping the next person God brings in our path!

I have seen friends, Christians, and business colleagues get an attitude that they “will never do that again”, while they were referring to someone they were helping that turned against them. This is a dangerous position to put ourselves in, and how a seed of pride can begin to take root.

Psalms 37:3 says we’re to “Trust in the LORD and do good; dwell in the land and enjoy safe pasture.” We are to continue to DO GOOD and BE GOOD to people!!!

We cannot allow other people’s excuses not to receive, be an excuse not to help others! People may turn against us, circumstances are subject to change, but the truth of God’s Word remains the same! If God is for you, no one can come against you!