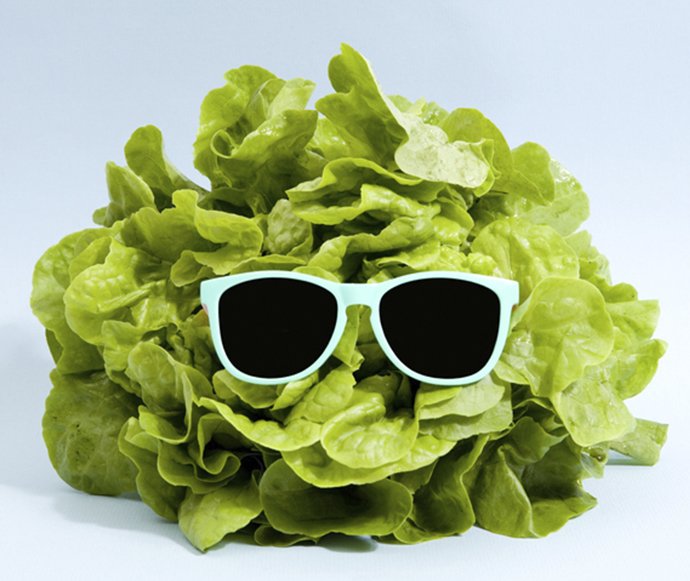 I promised that I would lighten things up this week and what better way to do that then to talk about traveling? It’s one of my favorite things to do and if you’re anything like how I used to be, then vacation means overindulging on things that make you bloat.

I recently went away for 5 days and I flew from Canada to the U.S., had to go through customs, I only had one checked bag and brought…

I baked cinnamon rolls for my breakfasts, brought triple zero yogurt and cheese sticks for easy snacks, had a big bag of nuts, Joseph’s lavash bread, cans of tuna, packets of mayo, peanut butter, sugar-free jam, a ton of quest bars, two boxes of true lemon/lime packets, and got a friend who arrived early to grab me two salads and a bunch of water from the grocery store.

I intentionally planned a dinner out for one night with friends but still stayed on plan for that meal. I lost 5lbs over the weekend! I also saved a ton of money because eating out for three meals and snacks every day for five days would’ve been extremely expensive. I went home feeling slim and trim and under control instead of bloated, frustrated, depressed, and angry with myself. I went into the weekend well prepared and with the mindset that cheating was NOT an option.

You’ve gotta have a game plan in order to be successful; no matter what it is you’re working towards. Simply trying to “wing it” while away isn’t going to work and you’ll come home discouraged and likely heavier than when you left. Make a plan, prepare what you can ahead of time, stay hydrated, and plan a meal or two out and you’ve got a recipe for a successful and slimming trip! Instead of indulging in sugary desserts and carby foods on your vacation, indulge in activities, laughter, and memory-making. Make it a long-lasting trip in your heart and mind, instead of on your waistline.