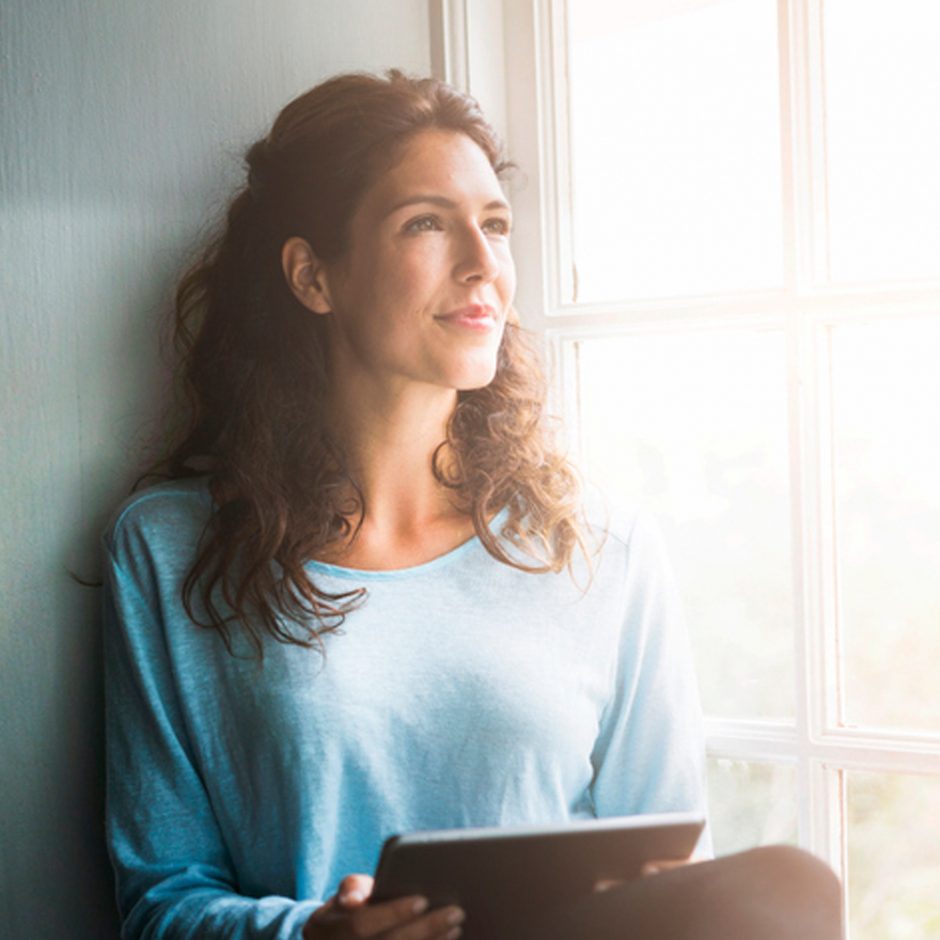 What makes a person self-destruct?
What makes a man steer toward the ditch in life?
Why would he deliberately set himself up for failure?

I watched my husband, Gary, once as he mentored a young man who had some financial troubles. The young man began applying the principles that Gary taught him and experienced tremendous success. Gary was his hero.

In the beginning anyway.

So he quit working hard, and he grew negative and resentful.

He sabotaged his own success.
That man ended up…

…turning against Gary. He begrudged Gary’s success in business. Not only did he begrudge Gary’s success, but he also resented all success. Every boss was a bad guy, and every authority in his life was a restraint. He lost his job, and after that went from job to job, from failure to failure.

Why did he self-destruct?

I did some digging and discovered why. At a young age, this man’s father abandoned him. After that, there was something programmed on the inside of him—something that told him he deserved to be abandoned. He thought he deserved failure. He didn’t trust anyone who had success, and so he sabotaged his own.

Have you ever heard those thoughts before?

The mind loves to be right. If you think you’re a failure, then your mind is going to give you a pretty convincing argument.

Sometimes you have to tell your mind to be quiet and to listen to your spirit.

He couldn’t believe that he could be successful, so he proved himself right by sabotaging his success.

He allowed a toxic mindset from his past to poison his future.

It’s easy to hold onto the words people have said about us, the times people have sinned against us, and our previous shortcomings and insecurities. Sometimes we don’t even realize we’re allowing toxic mindsets to control us.

That’s how toxic mindsets work, though. They stop you from enjoying life by moving your thoughts from the good things God is doing and the blessing right in front of you, and instead focusing them on toxic lies. And in the end, you’re the one that misses out on what God has for you.

If your mind is renewed to toxic thoughts, you’re carrying around a big red self-destruct button. You can’t move forward until you decide to think like God thinks and throw out your toxic thoughts.

What is your reality?

Identify the toxic thoughts that could potentially lead you to self-destruction. Write them down. Start with who people told you that you were or who you should be. We often carry those negative labels from our past with us every day, projecting our past hurts onto our future possibilities.

Identity is a huge stumbling point for many people. If you feel unworthy, guilty, ugly, incompetent, insecure, anxious, unlovable, or weak, write those toxic mindsets down. And don’t forget mindsets like wishing you could change your body or that habit of running to the refrigerator when you’re stressed or bored. (If you’ve struggled with emotional eating learn more about how we can help you break free here!)

Anything that doesn’t line up with God’s Word, whether it’s big or small, has to go!