I’ve lived in Canada for my entire life and I have yet to get accustomed to the cold and snow. Last week we got over 50cm of snow in a single day. One. Single. Day. Did the city shut down? Nah. They did cancel the school buses though. And of course schools stayed open so that parents could drop their kids off; if they could get out of their driveways that is. If you’re anything like me, you probably tend to hibernate during the winter months (unless of course you live in Florida in which case I’m jealous of you right now). Hibernating can come with some heavy leaning towards carbs, which I can assure you, I tend to eat more of in February. If I’m not feeling well, the temptation to eat mostly E meals (aka comfort food) doubles.

Even though E meals are completely on plan, there lies a trap in eating too many… 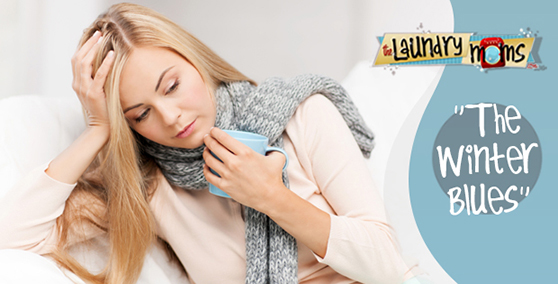 The Trim Healthy Mama lifestyle is all about balance and finding the rhythm that works for you. Balancing between S and E meals is essential to the foundation of the plan so if you lean far too heavily to one side or the other, problems can occur. I’ve gained 3lbs this month even though I’ve been 100% on plan. How? Far too many E meals and crossovers sprinkled in. The right balance for me is a majority of S meals (rotating between deep, light, and heavy), with 5-8 E meals thrown in throughout the week. That’s my personal sweet spot. When I mess with that I tend to gain. Winter can feel long and cold and the temptation to eat bread at every meal, or sweet potato fries, or pizza on sprouted dough, etc is at an all time high for some of us but we need to resist the temptation if it’s not going to get us to where we want to go. 3lbs up for me is the exact opposite direction of where I want to be at the end of this year so I know that I need to get back to really planning my days instead of just winging it because I feel lazy and cold.

Winter won’t last forever and soon enough we’ll be out for walks again and barbecuing on the back patio (okay so most Canadians still BBQ all year long but we’ll at least be sitting out there again). We won’t be cooped up like sloths on the couch eating baked tortilla chips because we’re too lazy to get up and cook. Ahem, or something like that. Hold on to the hope that summer IS coming despite what it may look like outside and get back into the routine of what works to help you lose weight. You can be 100% on plan and still gain. It’s important to understand the science behind it. If you aren’t quite there yet, re-read the chapters about the plan and jump back in! Summer will be here before you know it.