The kids and I make this recipe all the time. It’s a great activity to do together and it’s super cheap. I’ve been making this stuff for years and it just never loses it’s thrill. The cool thing about using packets of kool-aid to color your play dough, is that you also get a yummy scent to go along with the dough. Just don’t eat it–YUCK!

The most fun part of making this play dough is… 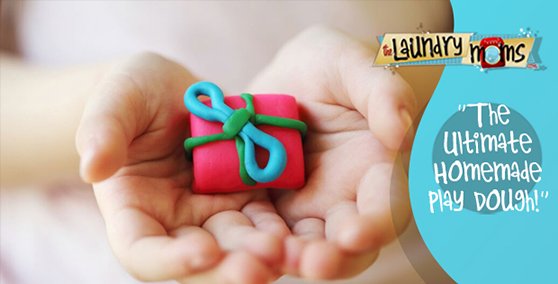 …the “magic” part. I always mix up the flour, salt, and Kool-Aid mix before the kids help out and it looks just like a plain white flour/salt mixture. Then we add water and it “magically” turns color! Ahh, cheap thrills–you gotta love ’em!

Stir everything together in a medium pot. Cook over medium heat until the mixture heats up, thickens, and starts pulling away from the side. (Don’t worry about perfection. Do it a few times, and you’ll be a pro!). As soon as it begins pulling away from the sides of the pot, immediately DUMP IT OUT ON A CLEAN SURFACE, like your kitchen counter. Begin kneading the dough (as soon as it is cool enough for your hands to tolerate) and there you’ve got it–homemade play dough.

A cool thing about homemade play dough is that you can add sparkly stuff to it. I am notorious for adding glitter to our dough. One year for Valentine’s Day, I added pink glitter and little red glitter hearts. It was so cute! 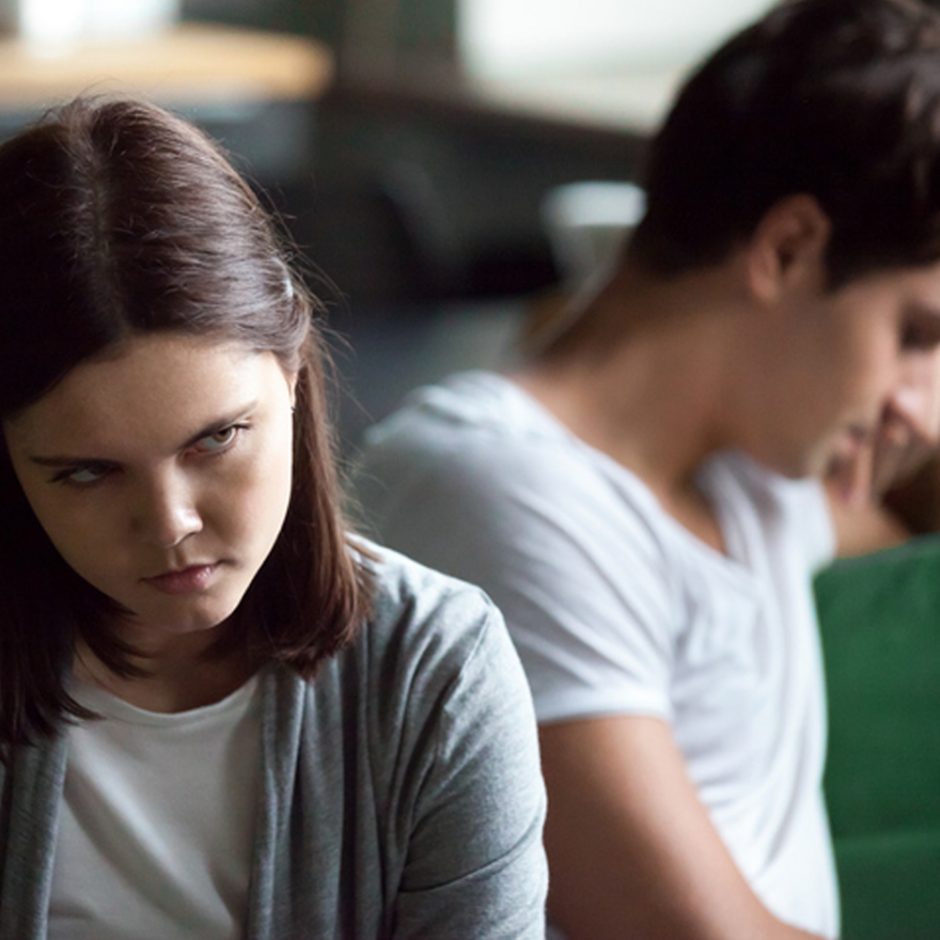 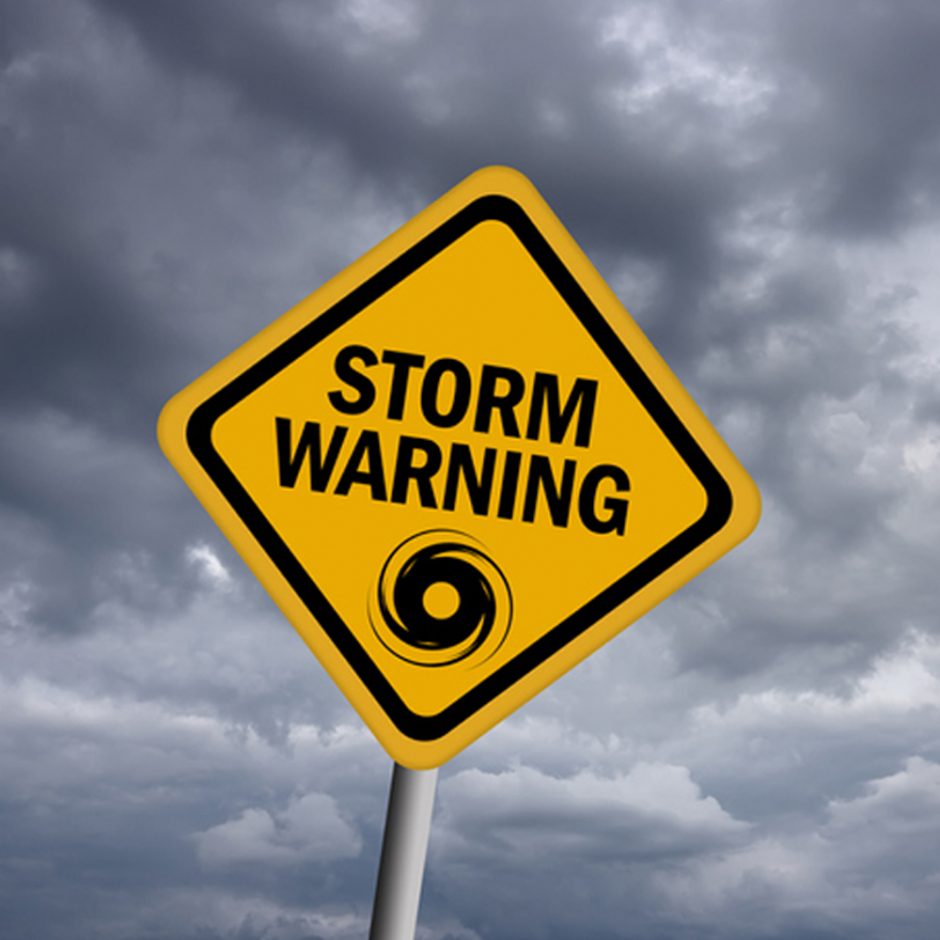 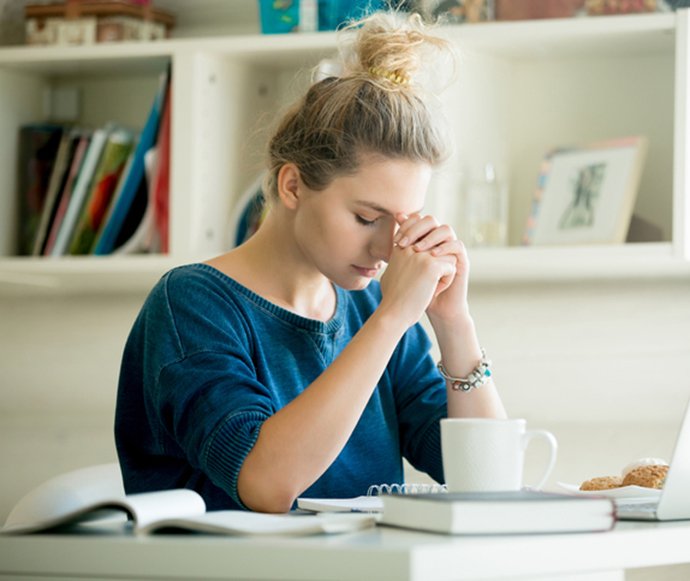 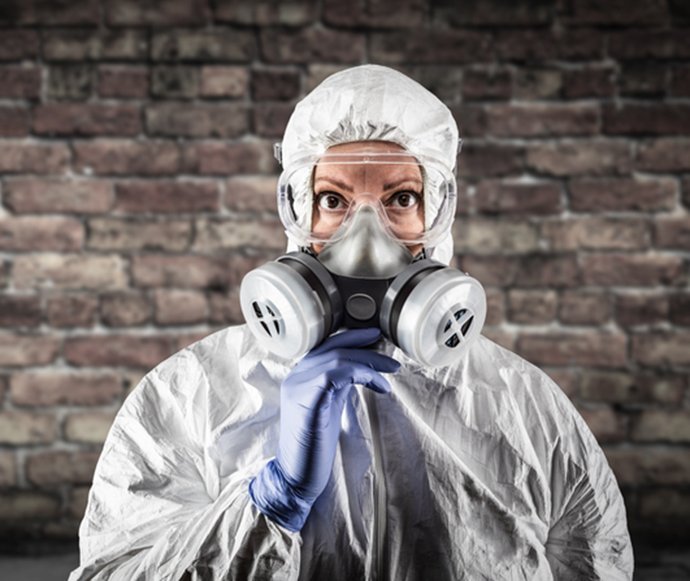 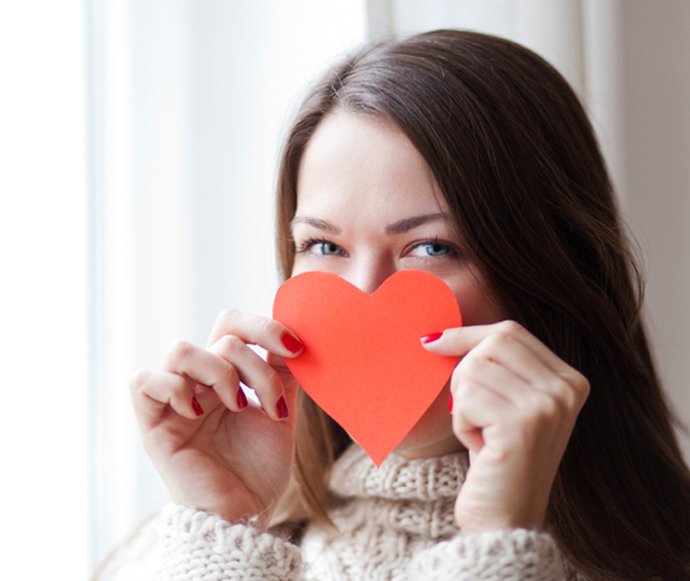