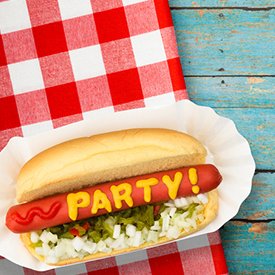 The Summer Struggle is Real

Roll call! Who else has been struggling all summer to stay on plan? Between the holidays, the cottages, the days at the beach, the backyard BBQ’s, potlucks, family reunions, 4th of July parties, the impending labour day weekend BBQ bash, etc, etc. It’s like everywhere you turn there’s another opportunity to eat off plan and you keep telling yourself you’ll get back on track first thing next time. Only it’s summertime and there’s another food splurge event around the corner. 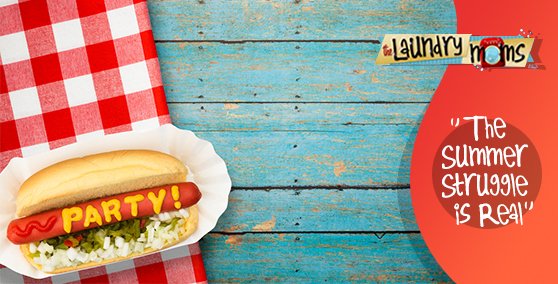 Your best, that’s what. You may be able to separate fuels by having a burger without the bun and some salad or veggies on the side. You can always bring your own side like a pasta salad made with Dreamfields pasta or a delicious on plan dessert so that you don’t feel deprived at all. You can host the party and make something like this scrumptious BBQ chicken or these mouthwatering cheese sticks. Or you can choose to just eat some of Aunt Patricia’s famous sugar laden cheesecake because it’s a once a year thing and hey she’s getting up in age, there might not be a cheesecake next year!

If you decide to go off plan, give yourself some grace but also proceed with caution. Have a tiny slice of dessert instead of the massive slice you were planning on consuming because “it’s just this once”. Look, it’s not just this once.

Let’s just own it and be honest about it. You know it’s going to happen again because it’s the summer time and the temptations are at an all time high. Don’t beat yourself up about it, just be sensible about it! If you keep having a massive slice of pie every week because you keep telling yourself it’s only for this time so you’d better eat all you can, then you’re going to pile on the guilt (and weight). If you just have a tiny slice here and there it will allow you to have little tastes (if you can handle that, some can’t handle it so if that’s you then I don’t recommend playing with fire) without going totally overboard. Eat well as often as you can and try not to let the summer become a free for all that you have to undo for the rest of the year. No slice of cheesecake is worth that ~ even if it IS Aunt Patricia’s.