The Secret Ingredient for a Great Marriage

I am always stunned when I hear someone say, “Well, I guess the only thing left to do is pray.” My goodness, I’ve even been shocked to hear the words come out of my own mouth. Prayer should never been seen as a last resort but as… 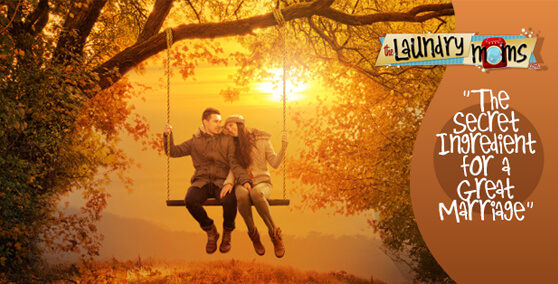