The Love Of A Mother

By The Rosevine Cottage Girls

Morning dawns on another day –sunlight piercing through finger print smudged- windows-, for now all is quiet and still.

As if life is holding its breath for the chaos that will no doubt ensue far too soon.

You make your way across the floor using your mad ninja skills to avoid the spill of Legos booby trapping the walkway behind the couch and the fire truck that will wail if it moves. 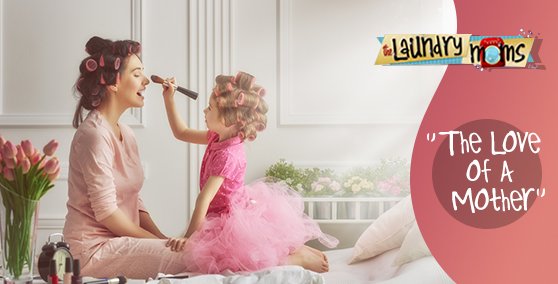 While that brews you survey the remains of yesterday’s battle field- the pile of laundry still unfolded where you were interrupted because one child wanted a snack, and then that turned into rescuing the dinosaurs from a flood –also known as the toilet- and rescuing another child from the jungle-gym because he thought he was Peter Pan –or was it super man?- and you caught him just before he leapt into the air, and then another precious darling skinned their knee and the little princess wanted to have a real tea party with real tea, then all of this turned into lunch time and then somewhere between noon and five there was a time vortex and you were making dinner and scrambling to get the kids clean, with brushed teeth, prayers said and in bed.

The fresh brew permeates the air as you stare down the mountain load of dishes in the sink, and that one Cheerio under the high chair and you can’t help but feel the battle is lost already.

How do those other moms do it? You know the ones on Instagram, that their kids are all clean, with brushed hair and not a chocolate milk bath in sight?

The ones that post those perfect pictures on Facebook, with makeup and actually styled hair in their snazzy tops and cute jeans.

You want to know the truth? They don’t. Their kids still spill things, they hire a maid when their houses are look like world war 3 just happened in the living-room, that perfect photo was taken 2.5 seconds before one of those angels split something, threw a temper tantrum, decided to draw on the wall – you get the idea.

It’s so easy to get caught up in the mundane, that’s when Satan leans over and whispers in your ear that what you’re doing isn’t important. That you’re just doing dishes.

Or just doing laundry. Or just picking up the toys for the millionth time in the last hour. He whispers in our ears as we see those pictures on Instagram of the “perfect” mom.

We take our eyes off the prize and get lost in comparing ourselves with the “perfect mom” and we get discouraged because no matter how hard we try we never reach “perfect” position.

Don’t believe him, he’s lying to you. You are doing the most important thing in the world. You’re raising world changers, your raising the future. That adorable, messy little human you chased around the house today will one day change the world.

“I learned more about theology from my mother then from all the theologians in England.”

So often we focus on our flaws, or failures, our inadequacies, our weaknesses- the places we feel that we don’t quite measure up and we feel like we are fighting a losing battle.

But in truth you are standing in the most influential role anyone can ever be in. You’re a mom.

Don’t ever underestimate your worth.

God entrusted you with His most precious gift, to love, nurture and train to follow the path He has set for them.

When you feel like you don’t measure up, remember that- He chose you. 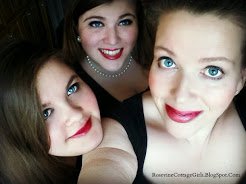 3 comments on “The Love Of A Mother”