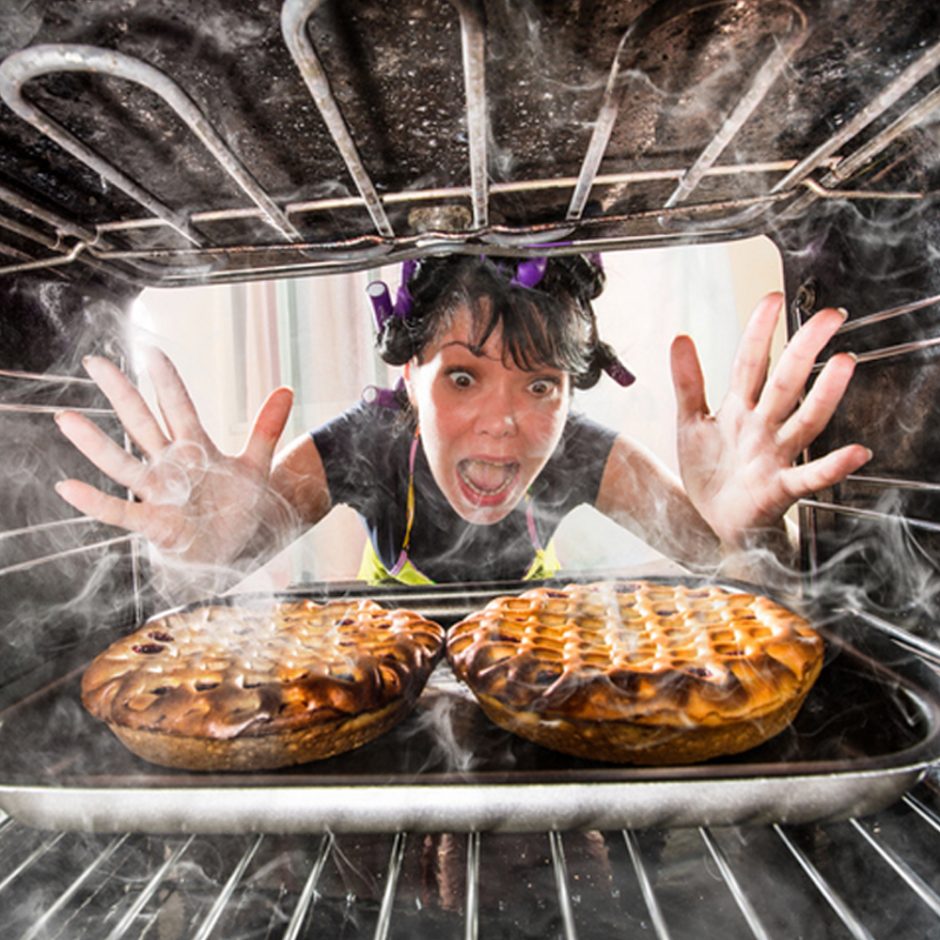 In last week’s article I mentioned that my first attempt at a muffin in a mug was an epic failure and hilariously enough, most of the comments I received echoed that sentiment! It seems I’m not the only one who hasn’t had much success with that particular recipe. All of your comments got me thinking about something though. I see it on the Facebook groups all of the time. Desperate people trying to force a recipe to taste good for them, begging for tweaks and ideas to raise the yumminess factor. Sometimes you’ve gotta call a spade a spade though.

Here’s what I mean…

Thousands of people love the muffin in a mug recipes, but, I am not one of them. I find them eggy, bitter, tasteless, etc. I’ve tried two or three variations but only managed to find ONE that I could choke down and only managed that with an enormous amount of whipped cream on top (and I do mean enormous!). I quickly moved on from that recipe because there are so many other recipes that I actually DO like and I’ve lost over 50lbs without eating any muffins in a mug. I know that people in the Facebook groups can be pretty dang convincing when they rave about a delicious (to them) recipe but don’t be fooled! If you already know that you dislike something (hazelnut for me, if there’s even a whiff of hazelnut in a recipe I won’t go near it no matter how yummy someone makes it sound!) then don’t feel you have to make that recipe work for you just because it works for so many others. You know yourself and your taste buds best and if it’s not your cup of tea, don’t worry about it! Drink the cup of tea you know you like.

I’m not suggesting that you don’t try anything new, certainly not! What I *am* saying is that if you already know that you’re not a fan of the way something is cooked or a particular flavor then don’t attempt to force yourself to like it. There are so many other recipes out there that you can make work for you and sometimes you just need to walk away from a popular recipe in order to save your sanity. Trim Healthy Mama really is about food freedom and that includes the freedom to NOT make certain recipes. Give yourself a break! And just walk away. 😉