The ABCs of Inspiring Your Daughter

The ABCs of Inspiring Your Daughter

A mom starts out as the single most influential voice in her daughter’s life. Until the day her daughter might decide to look elsewhere for a role model. Friends, boyfriends, celebrities, and musical artists all compete for her heart, mind, and values. So I want to encourage you with some ways to remain (or reclaim) an inspiration in her life through some deliberate and intentional actions on your part.

After surveying daughters aged 15-45 as I was writing my book, When a Mom Inspires Her Daughter, I learned a lot about what girls need most from their moms. And three things stood out that, if practiced, can do wonders to build your relationship with your daughter, rather than break it. Here are three ways that you can be the one person your daughter looks to, over anyone else, for advice, approval, encouragement, and inspiration throughout her growing up years and beyond.

(And I believe they work with sons, too)… 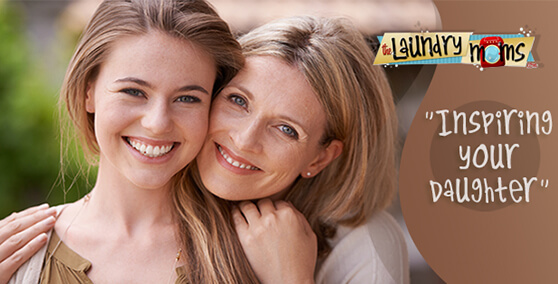 A – Accept Her for Who She Is – You’d be surprised how many daughters believe they can never measure up to their moms’ standards. Not feeling accepted by her mother was the most common wound I encountered as I interviewed young women to talk about their relationships with their moms. Daughters need to know they are loved for who they are, not what they do. It’s one of the ways we model Christ’s love to them. In most cases where daughters didn’t feel accepted, their moms were unaware their daughters saw them as critical and unsupportive.

If you tend to be critical or somewhat of a perfectionist, your daughter may see that as a lack of love and support. A girl’s deep need for acceptance is often at the heart of every choice she makes concerning friends, boyfriends, activities, and where and how she spends her time. Knowing she is deeply loved and accepted for who she is will cause her to set her standards higher when it comes to relationships, rather than making decisions so she’ll “fit in” or “feel loved.”

You can show acceptance to your daughter by supporting her dreams and ambitions even if they are different from yours. You can also show your love and support by understanding and accepting the ways she is different from you. For example, you may be tidy and neat, she might not. You might have excelled academically, she might gravitate more toward the arts. Give her leeway to be herself and appreciate and affirm the ways she is unlike you, because those things make her unique.

B – Become Interested in Her World – Our girls will want to be around others who “get” them. We can better understand our daughters by asking them questions and listening to them or, better yet, listening to the music they are listening to.

Become involved in what she is interested in by being the driver (if she can’t yet drive) or the greeter (who meets her at the door after she’s spent a day or evening out), or the caller (who often asks how she’s doing and what she’s up to). Be creative and find a way to take an interest in what she’s interested in…even if it is not something you would’ve liked when you were her age.

C – Cheer Her On, No Matter What – Our daughters will want to be around people who make them feel good about themselves. So that’s where you and I, as moms, need to be doing all we can to build them up, not tear them down. I overheard my daughter telling a friend, “When I’m having a rough day, I watch a One Direction music video. It makes me feel happy.” Why? Because she hears lyrics like “You don’t know you’re beautiful.” When I realized the power of encouraging words on my daughter, I began to use them more often when talking to her. That caused her to listen more, rather than shrink away.

Through the years, I’ve found that Ephesians 4:29 is an excellent safeguard for how to talk to our daughters in a supportive way: “Do not let any unwholesome talk come out of your mouths, but only what is helpful for building others up according to their needs, that it may benefit those who listen.”

Our daughters are hard-wired to want to please their mothers and make them proud. That’s why it’s important that we affirm their efforts, but also let them know that it’s okay to not excel at everything. Your daughter may still be struggling to figure out what it is she does well and what she wants to pursue in life. Give her time. Allow her to fail. And be her cheerleader every step of the way. She will want you around if you praise her more than you point out what she’s doing wrong.

What steps are you taking to be that primary influencer in your son or daughter’s life? 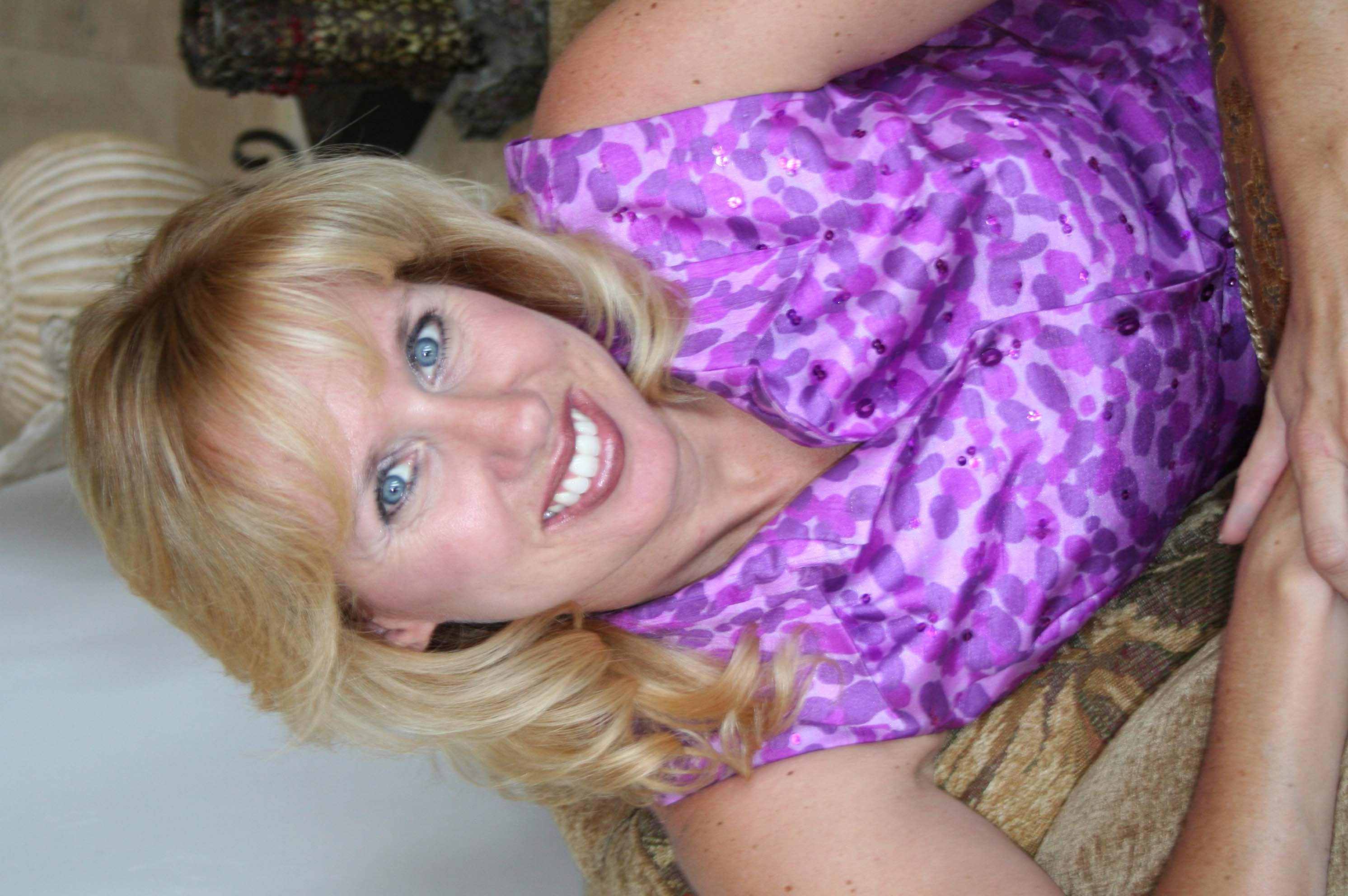 Cindi McMenamin is a national women’s conference speaker and author of numerous books, including the best-selling When Women Walk Alone (more than 120,000 copies sold), When a Woman Inspires Her Husband and When a Mom Inspires Her Daughter. For more information on her books or ministry, or for free resources to strengthen your soul, marriage or parenting, see her website: www.StrengthForTheSoul.com. 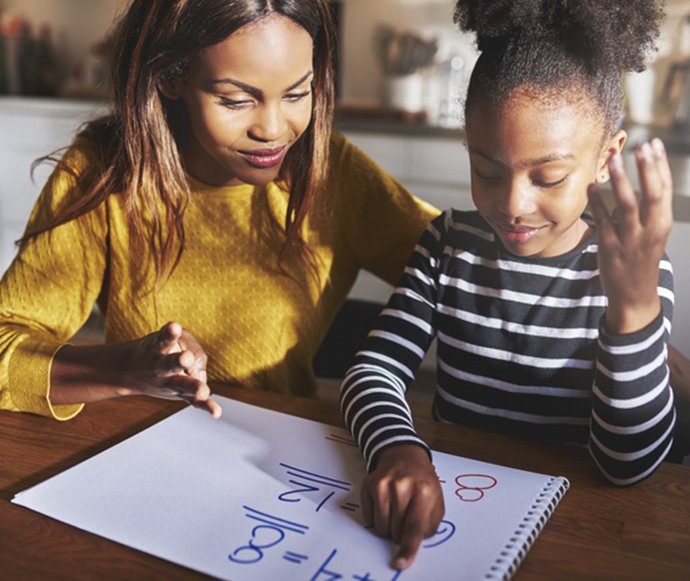 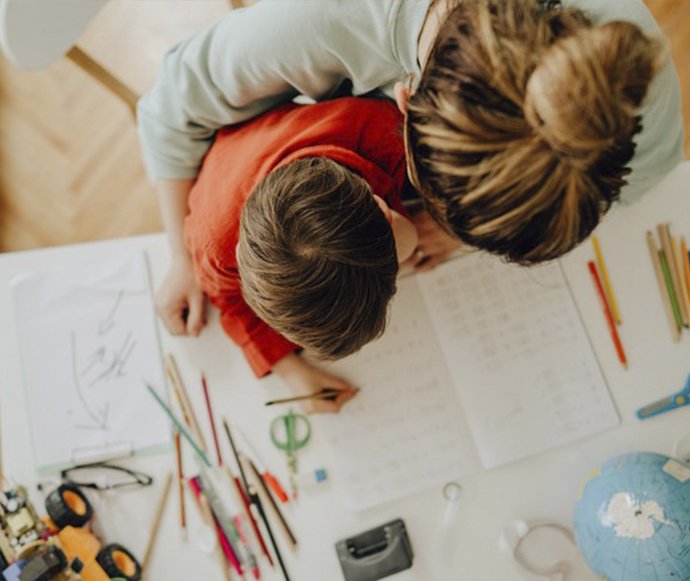 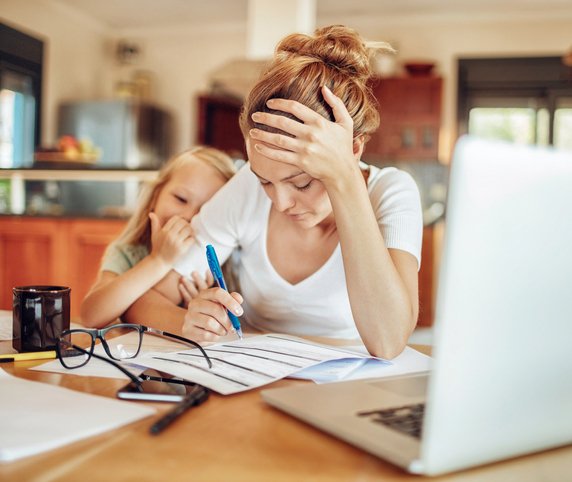 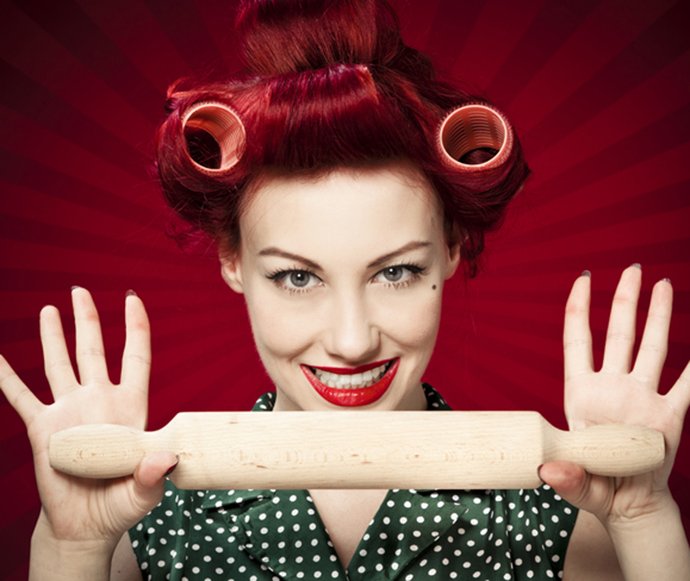 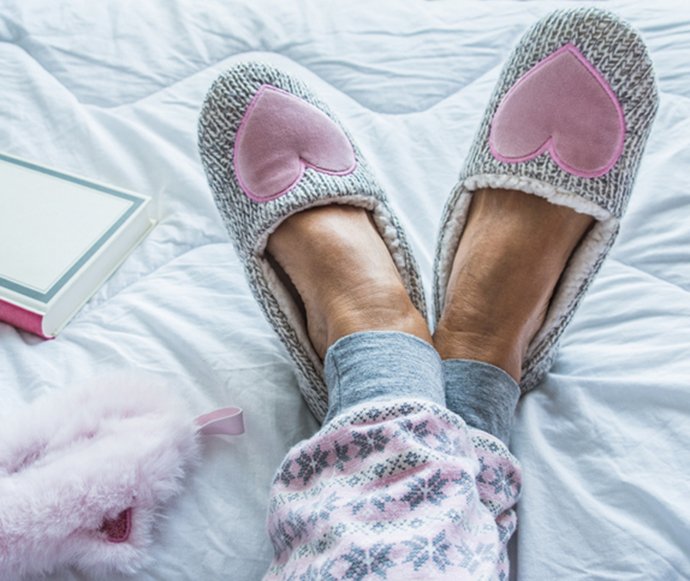