Strategy to Win the Battle 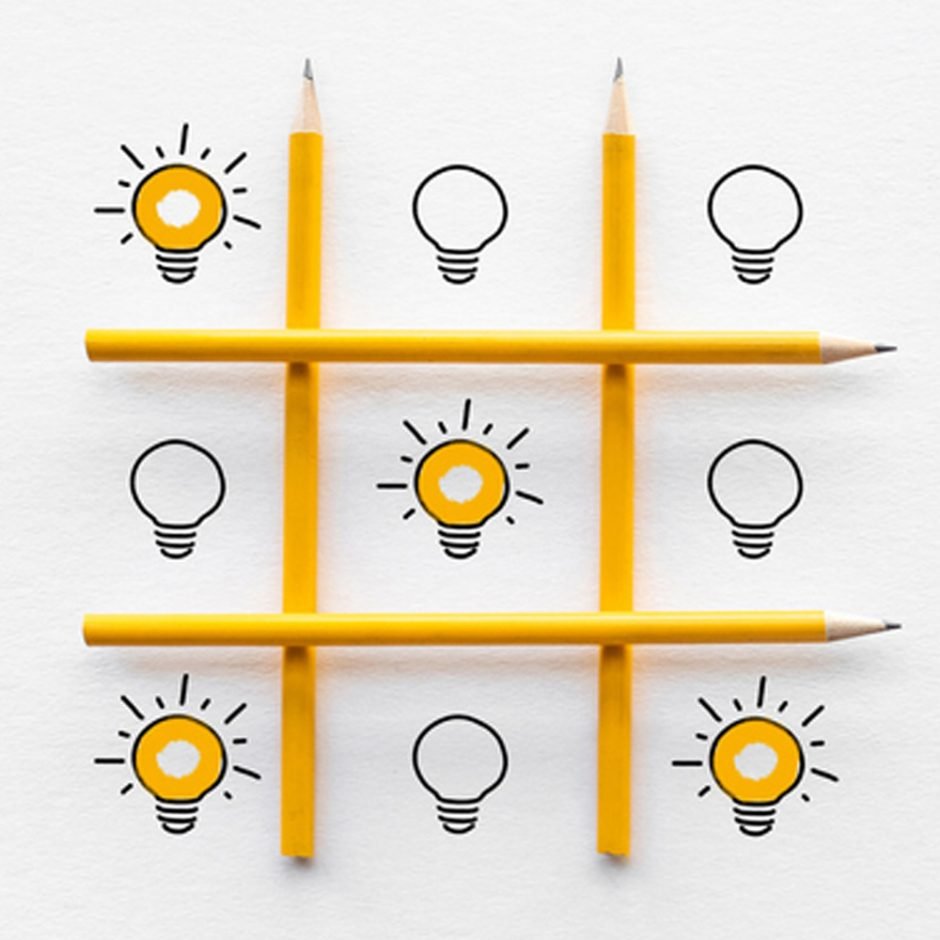 Strategy to Win the Battle

Anything worth having is worth fighting for! God has already fought our battles, but when we drift away from His provision, it becomes tempting to “throw in the towel” and say, “I guess where I am is o.k.” I have found that every battle requires energy to remain in the fight!

Zechariah 4:6 says, “This is the word of the Lord to Zerubbabel: “Not by might nor by power, but by My Spirit, says the Lord Almighty.

We have to remember…

…it’s not our strength that will get us to the finish line, but by His Spirit, that gives us strength! The Bible says in Proverbs 4:7 to get Wisdom because Wisdom is the principal thing. It goes on to communicate with all your Wisdom get understanding. When we get the Wisdom to know how and why we are in the battle, it is easier to remain ALL IN, without giving in!

Wisdom says every battle takes strength and energy! It’s challenging to stay committed if our life is not aligned with God’s Wisdom. There are three simple Wisdom principles I’ve found essential to remain committed!

Every battle requires a fight for victory! Satan’s greatest weapon is a distraction! Distraction is nothing more than anything that divides our attention!

If we want victory in an area of our life, we must stay focused on one win at a time before we move to the next. Divided attention will cause us to have many things started, yet nothing finished.

I can remember being thirty years old and desiring to be debt-free. My sole focus was getting out of debt! That meant NO DISTRACTIONS! I had to stay focused on my victory.

It meant saying no to shopping sprees (hard one), packing my lunches, not going on outside functions that involved spending money, and staying committed to the BATTLE to be debt-free!

I read books on financial freedom and applied the principles. I learned to pay off one debt at a time. Then my focus moved to pay the next debt. I started doubling up on my car payment until it was paid off. The money I used to pay off the car was then applied to my credit card. When my credit card was paid off, I used the extra money to pay double on my next debt. I used this principle one bill at a time until no debt remained. My goal was to stay committed to the BATTLE! It took one year, and I was completely out of debt! To this day, I remain debt-free! The real victory is remaining victorious after you win the battle!

When we lose sight of our victory, we’ll begin to drift from our commitment! I was not only committed to the BATTLE but committed to keeping my victory! My sacrifice was worth one year of my life to stay debt-free for the rest of my life! In the scope of our entire lifetime, it’s a small sacrifice! One year of a strict eating regimen to lose weight is worth a lifetime to enjoy the freedom to move and feel good!!!

If you’re single, even five or ten years of believing God for your mate, staying committed, standing on God’s Word is worth a lifetime of happiness! Anything worth having is worth fighting for! Once we COMMIT to the BATTLE, the BATTLE is ALREADY WON!!!