Staying on Track with Wise Choices

In the last two weeks of my being back on plan 100% I’ve lost 10lbs! After about 8 or 9 months of stalling out and slowly gaining back everything I had lost at the beginning of the year I came to my senses and got back on track. Sometimes when the cravings for off plan foods was really bad I would eat crossovers and not even think twice about it. Often though I would do something I haven’t done in quite a while. 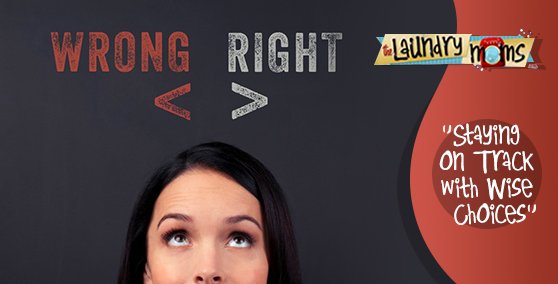 Make better on plan decisions. Here’s what I mean by that. Scrambled eggs with fried zucchini is an S meal and so is a sausage & egg McMuffin without the bun from McDonalds but one of them is healthier than the other. It was my son’s 5th birthday last Wednesday and he requested McDonald’s breakfast for his birthday breakfast and I thought that I might have a sausage & egg McMuffin without the English muffin.

But then at the last minute I decided that there was really no reason to have that. I wasn’t out and about and starving and stuck for something to eat. I was in the comfort of my own home and we had just done groceries. I knew that I had eggs, zucchini, and deli ham in the fridge and it would take me all of 5 minutes to make it so that’s what I did.

It’s a small sort of win but in the grand scheme of things it’s actually a giant leap. It’s the small decisions that we make every single day that determine how successful we are or how close we are to going right off the edge. Even on plan there are healthier choices we can be making regularly and you and I both know it. That’s not to say that we can’t indulge in a heavier S meal here and there but if we consistently make healthier choices by keeping those meals closer to deep S or light S then our weight loss will be much faster and more consistent.

Taking each day one at a time and just making better choices from one meal or snack to the next will really help you get to your goals that much faster. I don’t know about you, but I’ve wasted more than enough time this year. I am ready to do this right!