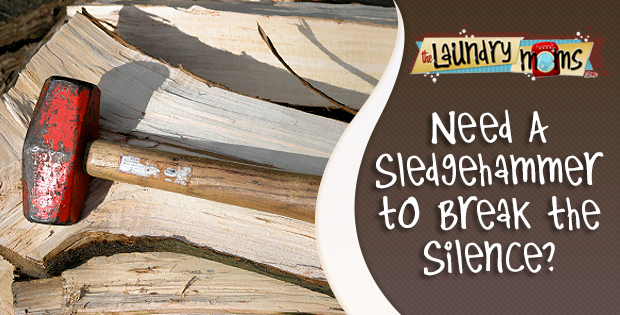 That’s the answer I received when both of my daughters came to me on separate occasions and told me of a minor offense they each had with the other.  I asked them if they had mentioned to their sister how they felt.

“It’s not worth it” was the response I heard from both of them.

I’ve felt the same way before too. Something small is bothering you and it’s easier to just let it go than to risk confronting the other person.

It’s not worth the TIME it will take to talk this out.

It’s not worth the RISK of being misunderstood.

It’s not worth the ENERGY to even bring it up.

It’s just not worth it.

The problem with this attitude, is that’s how walls are built up over time, and I was witnessing one being built between my two beautiful daughters brick by brick, day by day: Cutting off intimacy, sowing roots of bitterness, robbing them of love and attention.

“Girls, I have noticed the last few weeks that you are not talking to each other much.  Is there something going on that needs to be addressed?”  This was our conversation before church one Sunday.

“No, Mom, everything is fine.”

“Are you both sure?”

“I just don’t think you are being honest with yourselves, or with me because I see how you are treating each other and it doesn’t seem to me that everything is ok.”

“I’ve heard from both of you about the other person and so I know something is not right.”

“You know, God made you both very different from one another and that’s a good thing.  The friends you hang around with tend to be like you, because we like people who are like us. Your sister may not be like you, but God put her in your life to teach you how to love and be loved.”

After several minutes passed, finally the dam began to break and the oldest daughter confessed what had been eating at her. The other one followed her lead. The issue was much deeper than how it started weeks ago because the wall had time for the mortar to harden.

Each day the wall was being built brick by brick and I told my girls that if they have the attitude, “It’s just not worth it”, they will miss out on the intimacy God wants them to have now.  If they don’t deal with the pride that separates them and get right with each other while they are living in the same house, then ten years down the road when one of them has morning sickness, and a toddler running around the house and really just needs her sister to come over so she can get a NAP, she won’t have a sister to call for help because the voice in her head will say, “It’s just not worth it”.

“But, my daughters, it really is worth it.  It is worth bringing the truth to the light, being honest with each other, and humbling yourselves and telling the truth.  Relationships, true and honest and deep, are WORTH it.  Love is worth it. It’s worth it to go through a little discomfort now, for the intimacy you will share as adults. Strong relationships in families don’t just happen. They take love, honesty, and work.”

I told them that I am confronting them both because I see the wall of separation and I love them enough to take a sledgehammer to it and tear it down. Walls divide, Love unites. Truth sometimes hurts, but the truth of God’s word will bring healing and restoration if it’s said in love and gentleness.

My girls opened up, shared with each other how they felt, and the minor issues bothering them, and experienced what a sledgehammer can do if used with precision and discernment: tear down walls and bring freedom.

If you have teens in the house who aren’t speaking to one another, realize those walls may be thick, but the right sledgehammer, and the power of God’s agape love, can tear down those walls.

I am praying for you today.

Especially in this Christmas season when we are busy rushing around, be sure and take the time to see what’s going on in your home and tune into the atmosphere and the relationships of those you love around you! 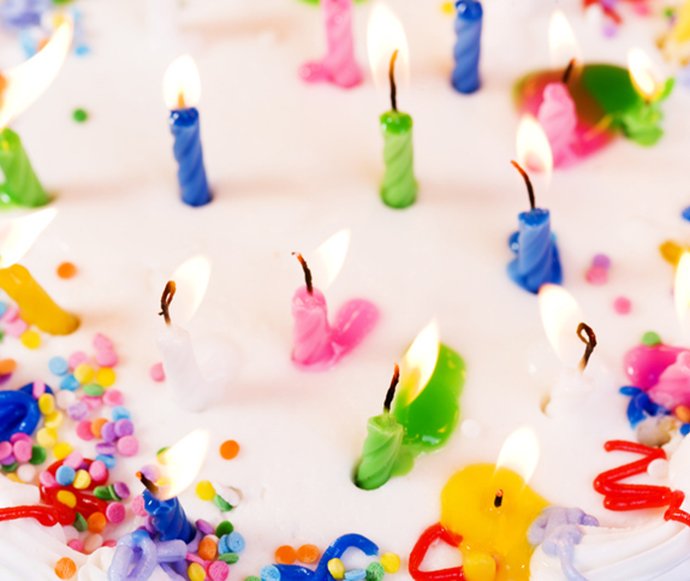