You’re cruising down the grocery aisle. You see a mom with a one-year-old who is glued to an iPad instead of seeing where her beloved Cheerios come from.

You’re sitting in a restaurant. You see the mom and dad on their phones. The kids are playing games on their tablet. Everyone is looking down.

You drop in to visit the average American family on a weeknight. They’re watching TV in different rooms. After all, research shows kids ages 8-18 watch an average of 7 hours per day of screen media.

If the average family is glued to a screen, texts instead of talks, and uses phones while eating together at restaurants… 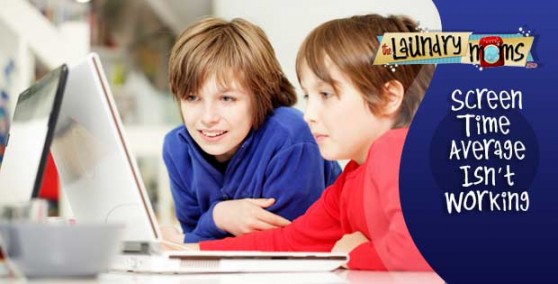 …who wants to be average? The digital norm does not appear to be producing healthy, relationally-rich children.

I just spoke to an employer who was conducting job interviews with twenty-somethings. Many of the applicants had one alarming characteristic in common. They didn’t use eye contact. Staring straight down into their laps, they talked about how they could get the job done, never once looking at the prospective employer.

There is something wrong in a society when these basic social skills are lost, or perhaps never taught in the first place.

Today’s child is used to looking at screens, but are they used to interacting with people, face to face?

Screens aren’t anything new; perhaps we as parents watched a lot of television growing up. But our televisions were big and bulky, fixed on a piece of furniture. Phone calls were limited to the house because the phone was strapped to the wall or you couldn’t get reception past the garage on a cordless.

Contrast that to today’s world where we carry a screen in our pocket wherever we go. Screens have moved from the background to the foreground, not only for adults, but for children as well. Pixels instead of people are taking center stage in childhood for the average American family. Children are like wet cement and nowadays the majority of them are being imprinted by screens, not parents. But the good news is it doesn’t have to be this way.

You as a parent can control the influence screens have on your child’s development. Don’t be afraid to be the bad guy and say, “You can play the game for 10 minutes. Let’s turn on the timer” or “You’re not going to have a TV in your room even if your friends have one.”

Just because the average family is constantly surrounded by screens doesn’t mean yours has to be. Being different in today’s digital environment is okay. Creating screen-free times and spaces in your home is incredibly healthy.

It may even make the difference in your child being hired at that coveted job interview someday…simply because he or she can look the interviewer straight in the eye. 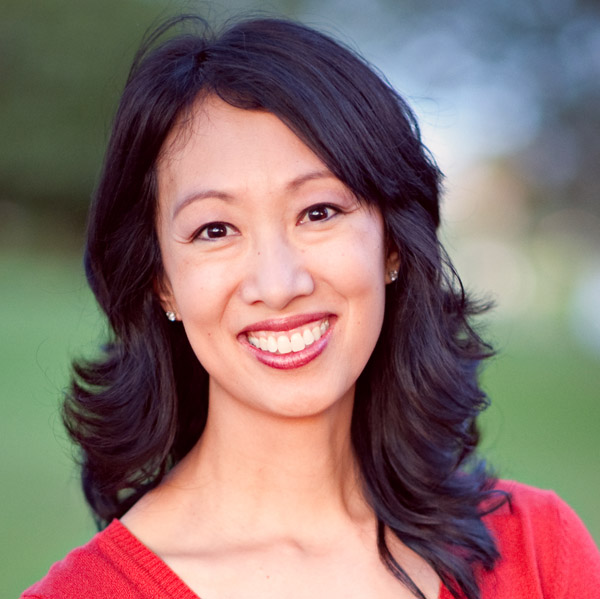 Arlene Pellicane is a speaker and author of Growing Up Social: Raising Relational Kids in a Screen-Driven World (co-authored with Dr. Gary Chapman), 31 Days to Becoming a Happy Wife and 31 Days to a Happy Husband. She has been featured on the Today Show, FamilyLife Today, The 700 Club, and Turning Point with David Jeremiah. She and her husband James live in Southern California with their three kids. Visit Arlene’s website for free resources and her monthly Happy Home podcast.