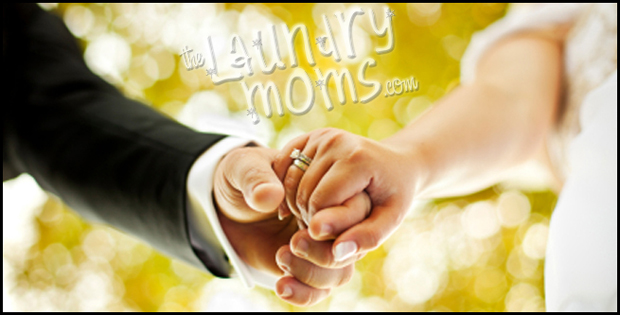 Before I graduated high school I experienced three different divorces in my immediate family. This was sad to go through, but I learned a few things on how to prevent this from happening. When I see the warning signs I know that my husband and I need to come together and take a stand for our family. 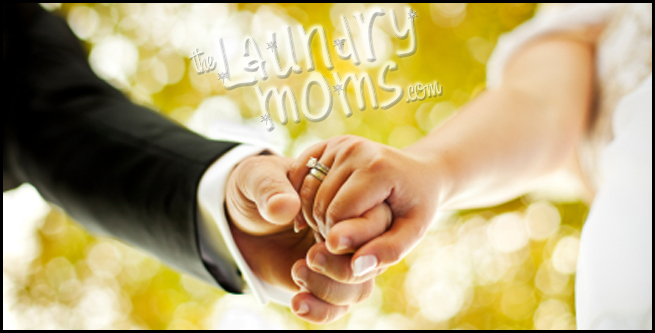 After my husband and I were married a few years he started receiving calls from a female friend of his that he had before we were married. When the calls started coming she
would invite him to go jogging at the park that they used to run at 30 minutes from our house. When my husband told me about the invitation he had to go running at the park
at 6:00 a.m. I had warning signals going off. I expressed that it seemed strange to me that he would go spend one on one time with her when we barley had a chance to spend time with him because of his work schedule.

He assured me that it was no big deal and she was married and had a new baby so it wasnʼt strange. I thought the best way to put a stop to this was for our 2 year old and I to go along as well. He agreed and all three of us were up and at ’em at 6:00AM together. I thought this would end the request of spending time with my husband but it was only the beginning. He started getting calls on his cell phone requesting lunch appointments because she said she wanted to work on a business plan to open a restaurant with him. Then she sold her house in town and moved to our neighborhood. BOMB SHELL APPROACHING!

My husband makes his living through the restaurant industry and she was a physical therapist? So my alarm signals were on RED ALERT, I asked him to tell her that if she wanted to get together with him it would be all together with both families. I sweetly made it clear that if he didn’t want to tell her that I would! He said “Oh no, thatʼs ok, Iʼll take care of it.”

I donʼt know what he said or did but the calls and invites to lunch suddenly stopped. Her intentions might have been innocent but bottom line is the enemy has a plan and itʼs not a good one. Since that time…we have been extremely cautious to not spend one on one time with the opposite sex. The enemy is always looking for a way to come in and we must be on guard.

Fast forward seven years…my husband and I hired a man to do some work on our property. The man helping us was hired to cut down some trees and to help us move our RV. In the middle of hitching up our 40 foot RV to our vehicle the trailer hitch broke. I volunteered to run the errand with the baby in tow, and the handyman decided to go along for the ride to make sure I got exactly what we needed…very innocent!

About a week later I received a phone call from the man who helped us. He asked me if I needed any more work done. I explained that we had done all we could do at the
time because we had to budget our finances. Then he made it very clear that he wanted to work out something with me. I was shocked!! I told him that he had the wrong woman! He then apologized and asked that I not tell my husband. I hung up the phone and told my husband! I retraced my steps and wondered why he would have the nerve to call and make that request and the only thing I could think was that I should not have allowed myself to be alone (even with the baby there) with another man, no matter how innocent the circumstances. This has taught me a huge lesson…that even when it is inconvenient we need to take precautionary measures and be on guard.

Here are some good tips to help safe guard your marriage…
1) Donʼt be alone with another person of the opposite sex.
2) If you need to meet someone of the opposite sex keep it in a group setting.
3) If you have something rise up in your belly…go with you instinct.
4) Keep the communication open with your spouse.
5) Pray that the Lord will protect your family and that “no weapon formed against you will prosper!”…Isaiah 54:17