Holly On Hollywood-Queen of Katwe 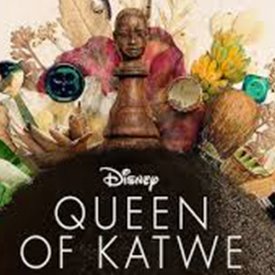 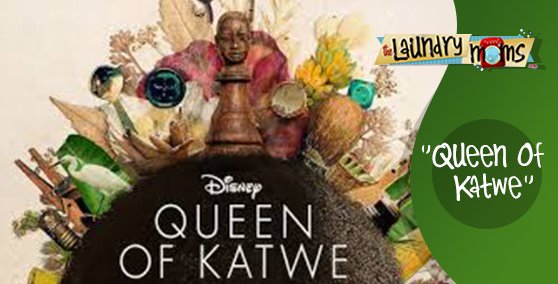 “Queen of Katwe” is a story about Phiona Mutesi (Madina Nalwanga), a 10-year-old girl who lives in the slum of Katwe in Kampala, Uganda, with her mother (Lupita Nyong’o) and siblings.  Her life consists of a daily struggle to help her widowed mom make a living for their family, until she discovers a local sports ministry headed by Robert Katende (David Oyelowo), who teaches a group of children how to play chess. Phiona masters the game and becomes a prodigy as she realizes chess can be played by anyone and that it equalizes issues of class, education and income.

The PG story is based on real characters (as seen in the closing credits) and is truly a story that will inspire all ages. There are emotionally powerful scenes of Phiona and her family as they struggle to live in the reality of horrible conditions and inspiring scenes of Robert and his wife, mentoring Phiona and other children. The title comes from Phiona who enjoys the fact that a pawn makes it all the way across the board, against all odds, and becomes a Queen. I truly enjoyed the message of “Queen of Katwe” that is a triumph-of-the-human-spirit and one mature kids to adults will enjoy!