Praying for the Men in Your Life 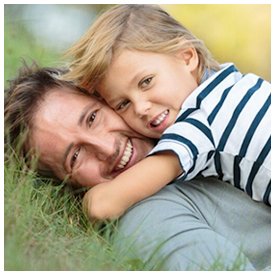 Praying for the Men in Your Life

Of all the roles and responsibilities that God has given us as women, the position of a prayer warrior or intercessor is perhaps the greatest of all. An intercessor is a person who intervenes or prays for another person. It was derived from the Greek word enteuxis, which means to go before a king with a petition or plea on behalf of someone else. In essence, it means the same thing today. We go before the King of kings with a petition or plea on someone’s behalf. What we accomplish on our knees in the invisible realm will ultimately affect what we see in the visible realm.

In the Bible, God describes the marriage of a man and a woman as a visual example of the spiritual union between Jesus Christ and the Church (all Christians). Believers are called “the bride of Christ” (Revelation 19:7). A marriage is a walking, talking, earthly example of the heavenly relationship between God’s Son and those who believe on His name. God instructs men, “Love your wives, just as Christ loved the church and gave Himself up for her” (Ephesians 5:25).

There is someone who wants to destroy that living example… 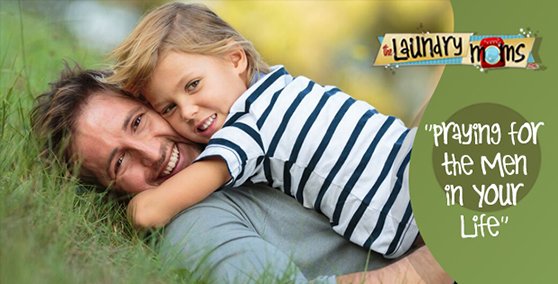 …and his name is Satan. Jesus said, “The thief [Satan] comes only to steal, and kill, and destroy” (John 10:10). He desires to destroy the God-ordained and designed institution of marriage. He began with Adam and Eve in the Garden of Eden and continues his destructive tactics even today. Satan is not very creative, but he’s very effective, and he uses the same temptations and tactics today that he used in the first marriage on earth. Satan has proclaimed an all-out assault on the family and he begins at the top—with the husband and wife.

So many times we fail to see the real enemy. The writer of Ephesians explains, “For our struggle is not against flesh and blood, but against the rulers, against the authorities, against the powers of this dark world and against the spiritual forces of evil in the heavenly realms” (Ephesians 6:12).

When having a conflict with my husband, I need to stop, take a deep breath, and think…who is the real enemy here? There is a spiritual battle raging all around us that we can’t even see, but is very real. It is the greater reality. It is a battle that is not to be feared, but one that is to be recognized and fought in the only place where it can be won—in prayer.

Below are Scriptures that I use to pray for my husband and my son. I encourage you to pray them over the men in your life.

For my Son—That he will not be tempted by sexual sin. (Matthew 6:13) 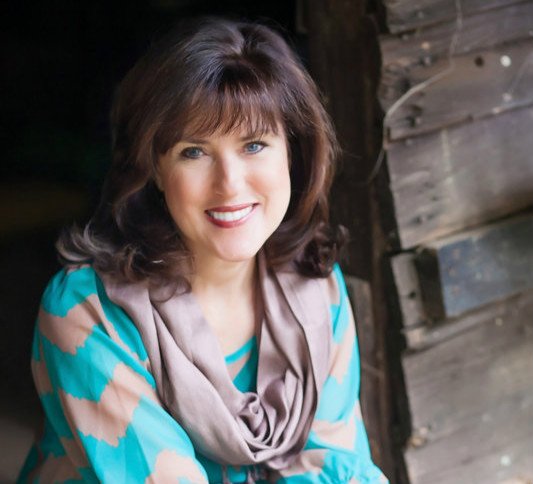