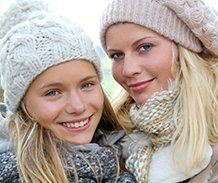 I was somewhat of a wreck in my teen years. Although I had good grades and an appearance of togetherness, I was the broken, insecure young girl who looked for love in all of the wrong places. I believed whatever propaganda the culture told me and lost myself trying to find myself in what I thought would deem me valuable. That took me down a dark road. Later in my teens, I found a relationship with God and started to work my way out of my mess. I discovered that the same zeal and longing that had gotten me into trouble apart from God could also help me piece my life back together with Him. That is why I love working with teenagers. They have the capacity and passion that we need, and we have the wisdom they need. We need one another.

If it wasn’t for a few Christians who believed in the younger generation and were willing to mentor me, I would be…

…far from where I am today. I am eternally grateful for the people who reached out to me during such a pivotal time in my life, and being able to do the same for others is a great opportunity.

Parenting teens has gotten such a bad reputation that it frightens some parents into wishing their little children could stay young forever. Instead of the teen generation receiving the aid they need to grow into godly men and women of God, they’ve been given labels to work through and distanced from the mentorship they need. People don’t talk about the great reward or how much fun parenting a teenager is; rather, they make statements such as “I’m sure your mom is glad to have a break from you” or “I bet your parents can’t wait for school to start again.” Those words have negative effects on youth, and ill-intended remarks or labels can shape their mindset at that age.

The same goes for mothers. When I was raising my children, more experienced mothers would approach me and say, “Your children are so well behaved.” My heart would heave a sigh of relief, because when you’re in the trenches of parenting, sometimes you need encouragement to refuel your will to fight. Then they would add, “Wait until they’re teenagers and rebel against you.”

Why do people make those kinds of negative statements? I do know that miserable people enjoy spreading misery. Some parents who experienced hardship justify themselves by putting their mistakes on others. You don’t have to accept that prediction as your truth. I had the most fun with my children in their teen years. We traveled together and were able to do things that we couldn’t when they were young. None of them rebelled. When you do it God’s way, you’re not going to get the same results as the world’s system.

The goal in parenting is to train and mentor your children and teenagers for life. A teenager is dealing with new aspects in their mind, will, and emotions as they go through puberty and start hearing different messages at school. Your teen needs you to understand the changes that are happening and mentor them through it, because those are all major factors in their life.

In the middle school years, your children are looking for heroes, and they want you to be that hero. Establish and keep a close relationship with them. Invest time into your teens. Be the one who gives them the answers they need; don’t leave them to find those answers in the wrong places. Don’t direct them to their peers and the Internet to find out how life is supposed to be lived. What you should desire as a parent is that if your child has a question about life, about sex, about relationships, they can come and freely talk to you. Create an open environment of communication where they don’t feel that you’re going to judge them or get angry with them for bringing those questions to you.

A lot of parents treat their teenagers as though they’re small children. That insults the teenager’s process of becoming an adult, and the teen will resent the parent. Teenagers can’t simply be told something is wrong and be sent to their room; teenagers need you to talk out mistakes and build that relationship with them. You have to bring the “why” alongside the dos and don’ts. You have to start testing them with responsibility. And if they start a discussion with you and you don’t agree with their position, don’t turn it into an argument and get emotional. Teenagers need to talk things out and arguing shuts off the communication. Instead, use it as a teaching moment. Sometimes they want to hear an explanation because they are trying to figure out the “why” behind the “what,” and that’s very normal.

If your teenager asks you, “Why is this a sin?” don’t panic. Don’t shut them down. Look at it as an honest question and give them the “why” behind the “what.”

As parents, when we look at our teenagers, we see these tall bodies and grown-up faces, and we expect them to act that way. The problem is, they are still on the process to becoming an adult. Inside, they’re still kids! They’re still just trying to figure everything out! We see the physical changes, but there are still emotional and spiritual changes occurring in them. They still need security. They still need boundaries. They’re not ready to take on the world. They still need you to be their parent. 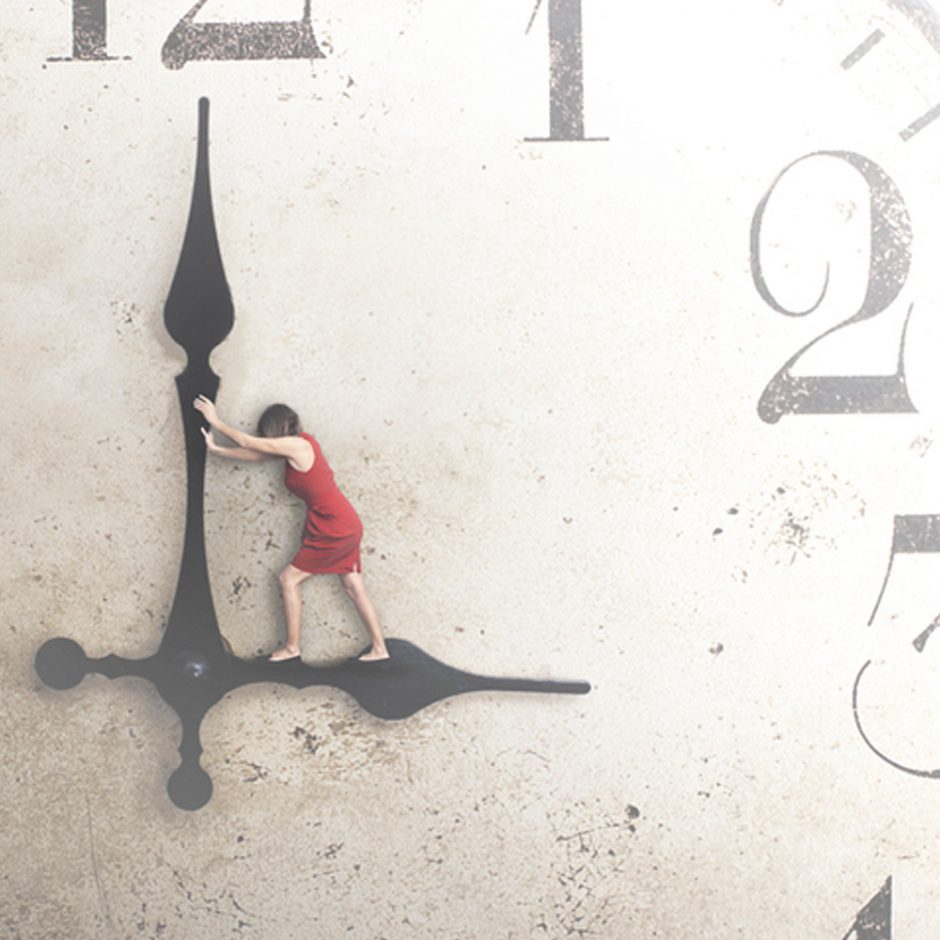 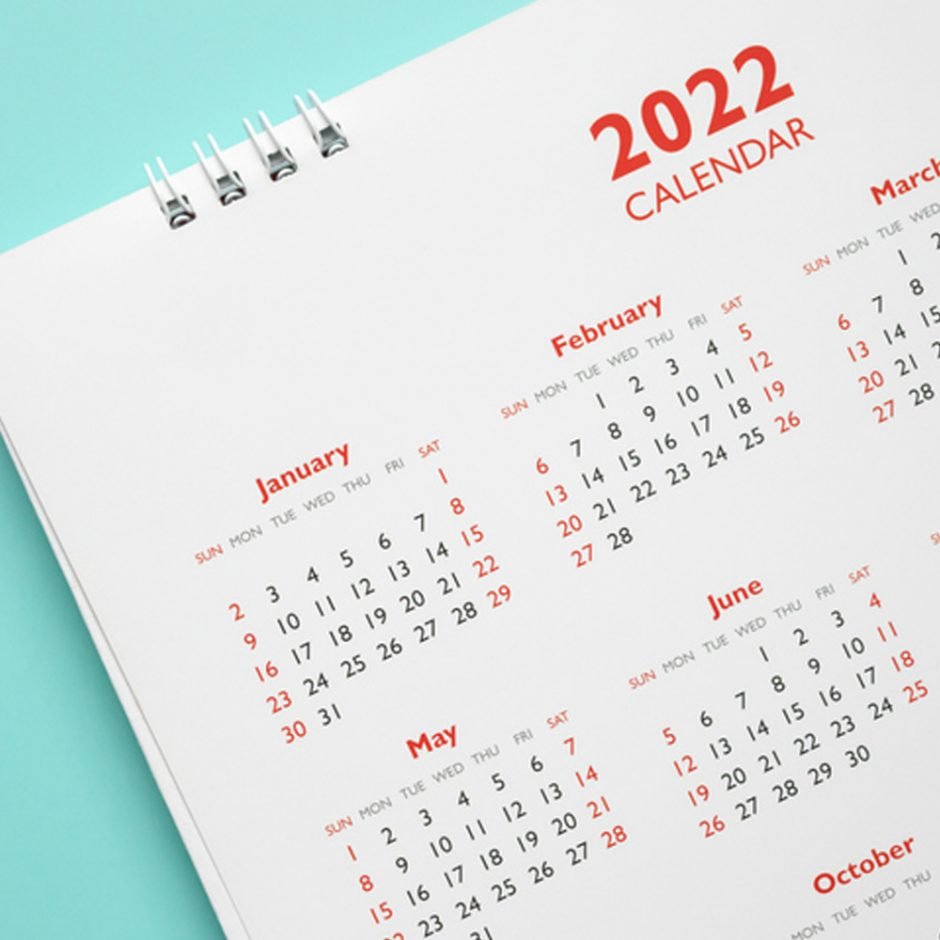 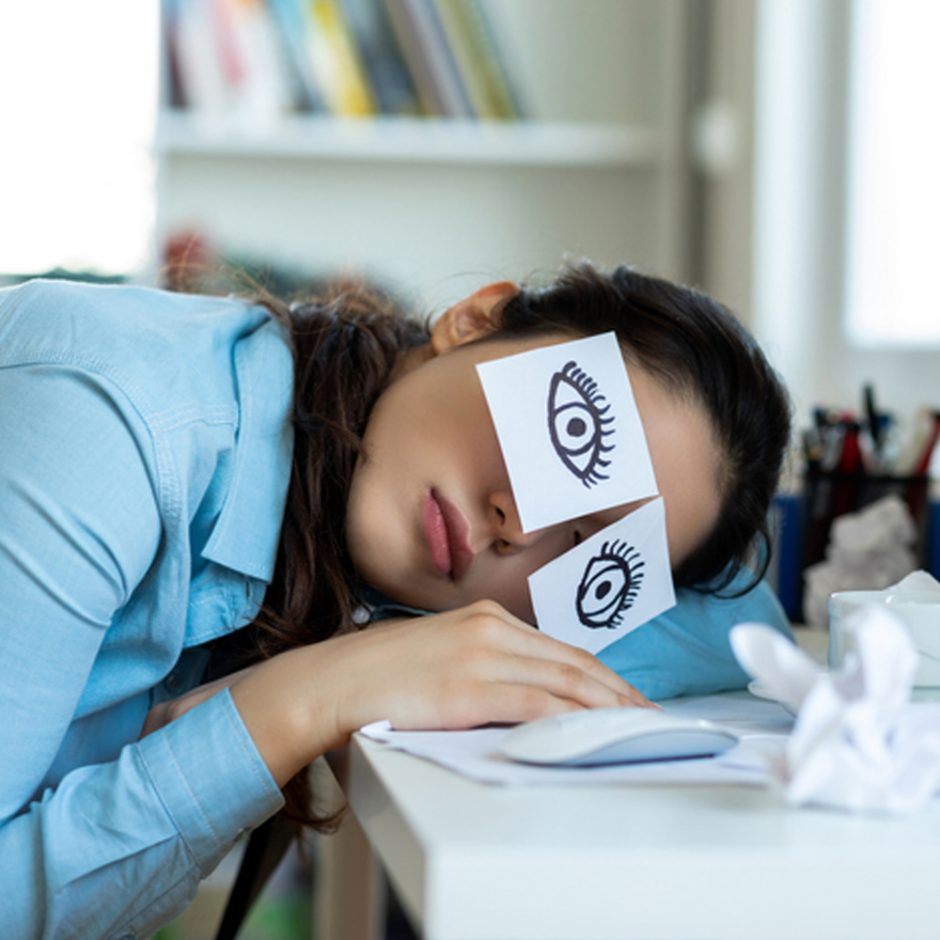 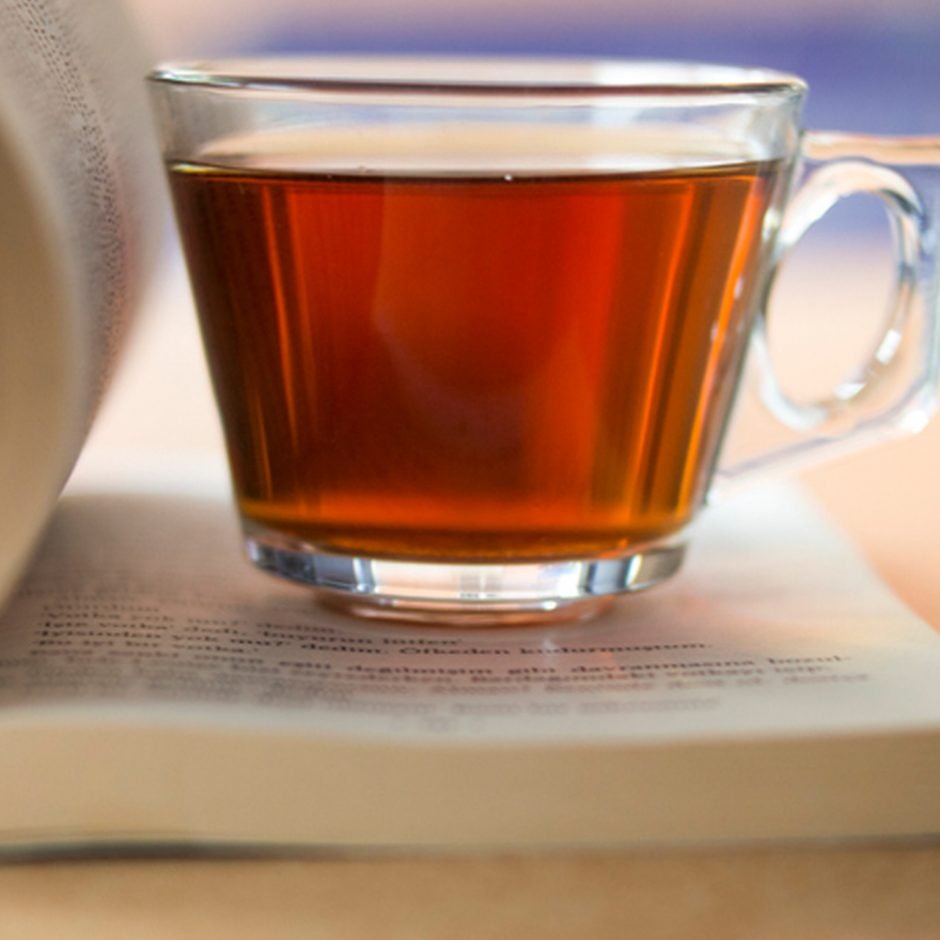 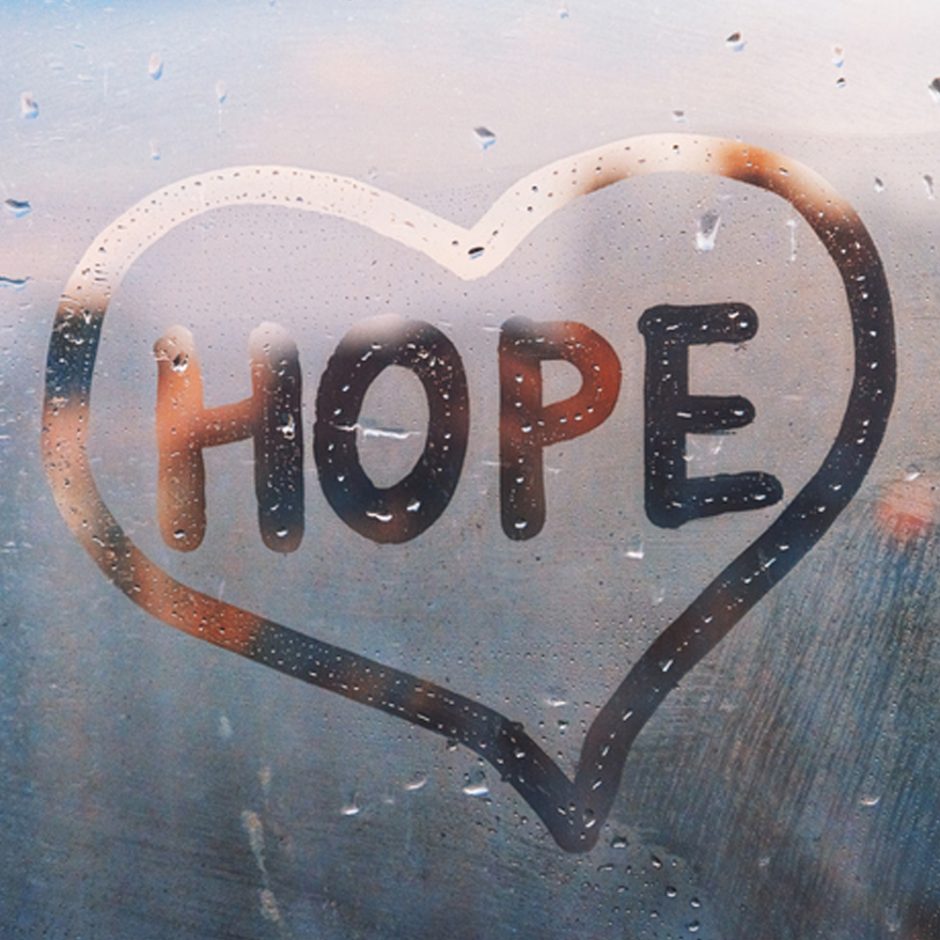 Faith
How to Have Hope 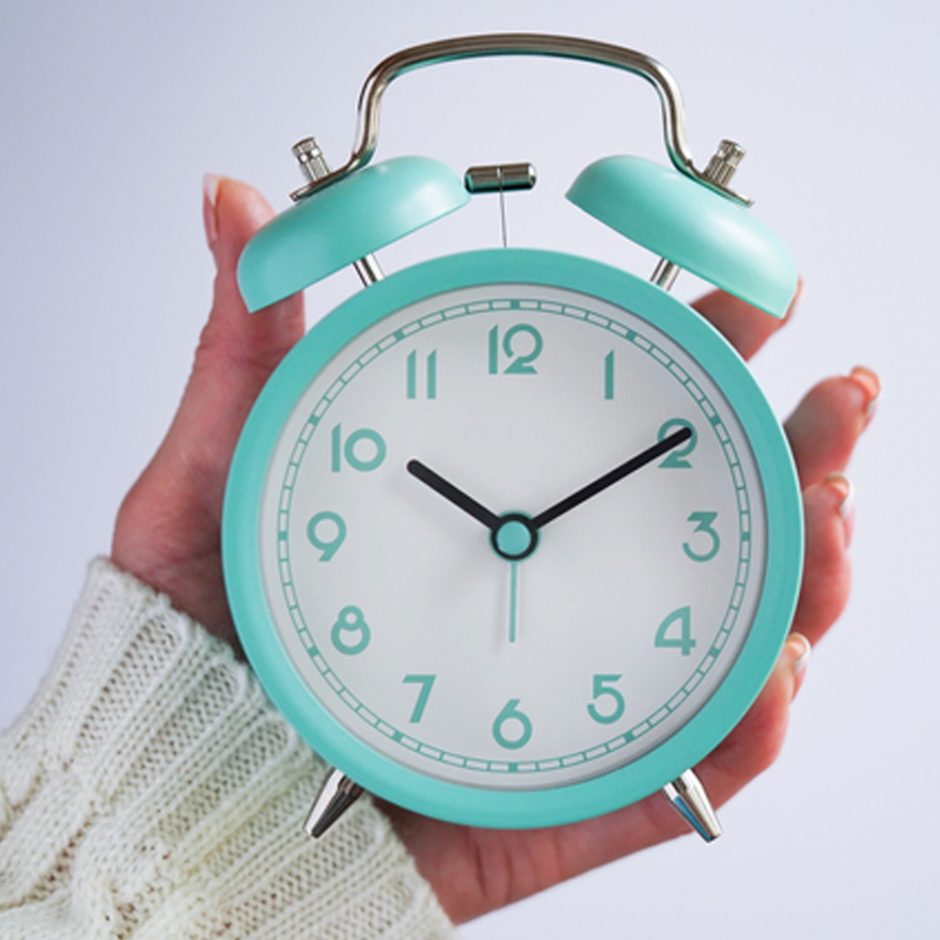