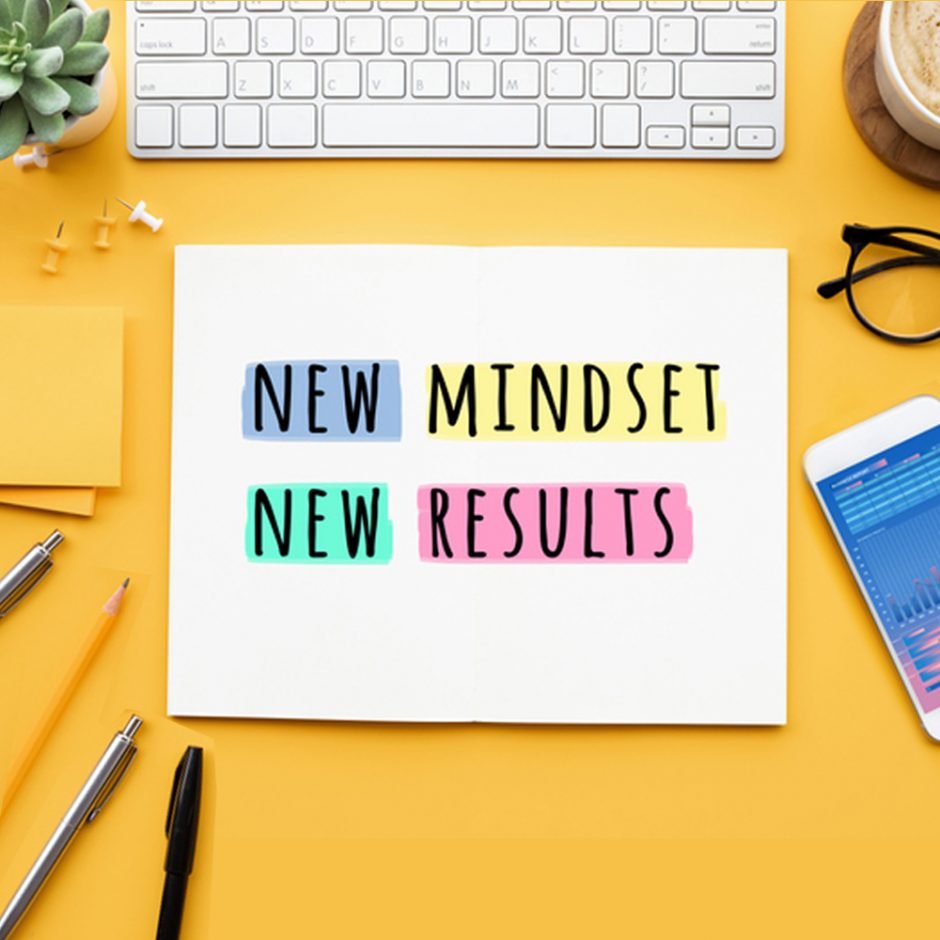 There was a time I had very little vision for my life and found myself unexpectedly raising a child at twenty-one years old, with my focus on providing and ultimately just surviving.

Looking back, I see the beautiful hand of God at work even though I had no credentials by the world’s standards.  I was insecure, desperate, and the devil had robbed my vision!  God often allows desperation, as preparation for our destiny!

Desperate to provide for my baby is how I found myself…

…rolling newspapers off a dock at 2:00 in the morning…miserable, tired, and desperate for a change. This desperation is what caused me to respond to an ad in the paper to work as a fitness instructor for the iconic, Richard Simmons. Also, having an athletic background and being a competitive gymnast in High School, gave me hope this position might be a possibility for a better future, and at the very least; I could audition to be an aerobics instructor to provide additional income.

As I arrived, I realized there were hundreds of candidates, and I immediately wanted to turn and run.  It felt more like auditioning to be a cheerleader since they made us hoop and holler and carry on while in groups of fifty as they watched to see who could actually make it through the vigorous workouts.

It was so embarrassing.

But I was willing to do whatever it took to get the job, and it was a perfect setup by God because, with the position, a daycare was provided for the instructors while they taught classes. I had no idea that a little seed of determination and being willing to offer the skills I had right in front of me, was a seed God intended to begin using as a life long ministry!

So often we have a mindset to lose weight, or accomplish something we’ve previously struggled with, and quit too soon in frustration, thinking we’re not capable!  I’ve learned it takes faith in God!

Matthew 17:20 says,  if we have faith even as small as a mustard seed, we could say to our mountains, “ Move from here to there,’ and it would move. Nothing would be impossible.”

When I gave God the little I knew to do, He gave me all that was necessary to begin the process of developing the gifts He had placed on the inside of me. I’ve learned when you give God your best efforts; He’ll see that you will succeed!

I not only made the cut in the auditions, but I also got the job!  I became one of the top requested instructors, and I was promoted to the manager of Simmons health club six months after the audition.  My tiny seed of determination paid big dividends for my future destiny!

I trained personally under Richard Simmons for three years, and went on to be one of the top producers of all his Health Clubs, and remained at the top in the Health Club industry for ten years! As I planted seeds of encouragement into hopeless situations I encouraged men and women to believe they could be all they could!

We’re equipped to succeed in ALL THINGS through Jesus!  We’re made in His Image!!  What we see on the outside is not what Jesus sees!  He sees our heart and the very image we were created!

When we get our focus off “me”, and focus on Jesus, we’ll see things differently!  We’ll begin to see ourselves at our goal weight, happily married, and successful in life!

God has special provisions for us to be equipped to reach our goals!!!

Hebrew 13:21 says… “God will make you perfect in every good work to do His will, working in you that which is well-pleasing in His sight, through Jesus Christ!”

When we begin to see ourselves on the inside as Jesus sees us, we’ll begin to shine outwardly in our overall health, physical appearance, as well as our mental and emotional well-being.