Mom on a Mission… 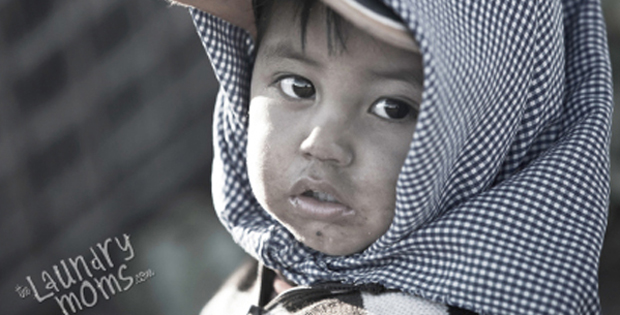 Looking back 5 years ago, I had two small children under the age of 5 and my days were busy with balancing my work schedule and family life. My husband and I were invited to go on a Mission Trip to Costa Rica. My immediate thought was No!… Not me…I couldn’t do that…don’t get me wrong, it’s not that I didn’t want to go, it has always been a desire of my heart to go and serve people in another country who didn’t have the luxuries of a washing machine…let alone clean clothes, but anytime I thought or considered this desire I would immediately doubt myself, what kind of mother would I be to leave my two young children behind to gallivant to another country, what if something happened to me? What would happen to my kids? Never mind that it would be for a good cause…my duty was to them and I couldn’t leave… Right? 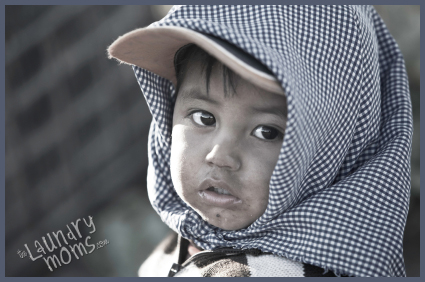 While attending a woman’s conference just a few days after receiving the call about the missions trip, a woman prayed for me. While she was praying the Lord told her that I had been walking in fear…she asked me about that and I was quick to assure her that while I had struggled with fear in the past, I had overcome it.

That night I was praying and the Lord showed me that all of those doubts I had about leaving my kids was just me being fearful and not trusting God…Sure something could happen to me while I’m away from my kids in Costa Rica…but couldn’t something just as easily happen to me while we were in the United States? I realized that I had to put my trust in God alone, and He would keep us safe. I also realized…that I had some packing to do!

We had set aside some money for new living room furniture which we chose to use for the missions trip instead, it was all coming together and we were set to leave in just a few days…All of a sudden I started experiencing severe pain in my stomach to the extreme that I visited the hospital twice…only to be told that there was absolutely nothing wrong with me. That’s when I realized this was the enemy trying do to anything to keep me from going on this missions trip, I became even more determined to get on that plane, stomach pain or not…nothing was going to keep me from Costa Rica. As soon as I set foot on the plane my stomach pain was gone, Praise God!

We spent our days traveling to the poverty stricken areas of this country…I saw first hand how hungry people were…not just for food…but for hope. The people would come in crowds asking for prayer. The barefooted children peeking shyly from behind their parents dirty clothing. We spent time with everyone and it was life changing to see people hear about Jesus.

In the midst of everything a man from Costa Rica prayed with Bill and I… telling us that the following year we would be blessed with another daughter in addition to the one we already had…we were skeptical but excited to see what God had planned for us.

We were anxious to make it back to our kids and tell all of the friends and family, who had been praying for us, the details of our trip and what God had done…turns out he still wasn’t finished! A few days after we got home I got a call from a friend who said he had recently bought a living room furniture set …but then had to sell his house and he wanted to bless us with the furniture.

The Lord told me that day when I put Him first He will give me the desires of my heart. When we got on that plane for Costa Rica… we thought we were going on a missions trip to bless those in need…but we came back even more blessed than we could have ever imagined!

“Trust in the LORD with all your heart and lean not on your own understanding, In all your ways submit to him, and he will make your paths straight.”
Proverbs 3:5-6

*If you would like to be a blessing to orphan children here or in other countries,