A homeless man has received more than $100,000 — and counting — from an online funding campaign after he returned an engagement ring mistakenly given to him.

Billy Ray Harris, of Kansas City, Mo., discovered the ring among loose change in his collection cup last week. The owner, Sarah Darling, didn’t realize it was missing until the next day. She had temporarily removed the ring and placed it in her purse, which she reached into to grab change for Harris, she said.

When Darling went back to the same spot the next morning, she found that Harris had been waiting for her return — with the ring in hand. 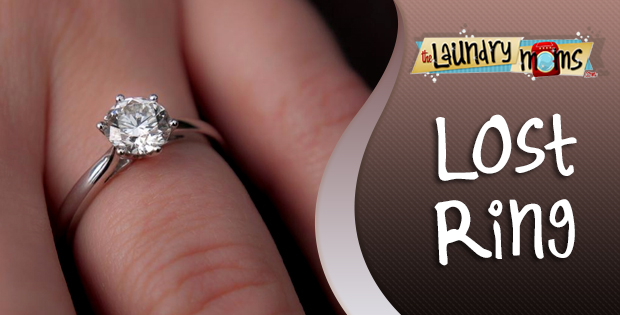 To show their appreciation, Darling and her husband, Bill Krejci, set up a 90-day Giveforward fundraiser for Harris. The original goal was $1,000, but after just over a week, it’s been met by more than 4,000 donations from across the world.

Several of the donors have left messages on the site congratulating Harris for his honesty and kindness.

What a story of inspiration that has left a message of truth, when we do the right thing, God honors you!

“Do not be deceived: God cannot be mocked. People reap what they sow.”