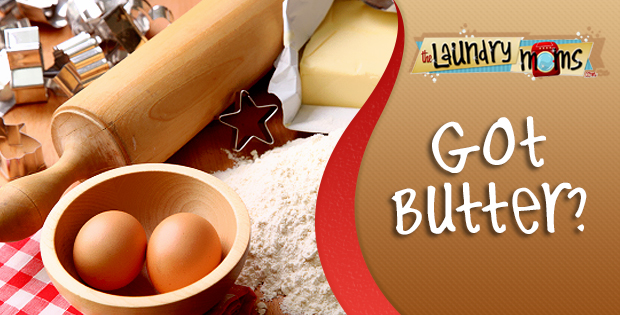 Then I thought of a few more things I needed and texted those to him as well.

A while later, I called him while he was at the grocery store and told him about ten more things I needed.

When he got home, I started unpacking the groceries. Sure enough, Blair got every single thing I asked him to…except butter.

And guess what, that’s the only thing I could focus on–no butter.

I didn’t take note of the bread, or the diced tomatoes, the milk, or the peanut butter. All I could think of was that he totally forgot about the butter and I wasn’t going to be able to make any cookies the next day.

Pretty soon, I could feel that gnawing feeling in my gut and had to give my heart a quick check-up. I was surrounded with blessings, but was focusing on one, single negative thing. I went to Blair, gave him a big hug and a kiss, and thanked him for picking up groceries on his way home. And forget about the cookies…I made brownies instead!

Whatever it is that you focus on in life, you make it bigger and bigger. This is what the word “magnify” means. When we magnify God in our life, then He becomes bigger and bigger. When God is bigger, our lives get better because He crowds out all the negative stuff that likes to creep in and take over.

Matthew 6:33 states, “But seek (aim at and strive after) first of all His kingdom and His righteousness (His way of doing and being right), and then all these things taken together will be given you besides.”

When we put all our focus on God’s way of doing things then blessings seem to just flow into our lives. There will always be a tempation to sit around and grumble about those things you DO NOT have instead of being grateful for those things that you DO have. When you focus on the negative then that’s what gets bigger in your life. And if you let your emotions carry you away, then it can lead to discontent, despair, and depression.

You need to LIVE ABOVE YOUR EMOTIONS. Train your mind to focus on what is right and good, all the blessings that God has already given you. When God sees that kind of spirit, then the door is open for more blessings to pour in.

Think beyond the butter! 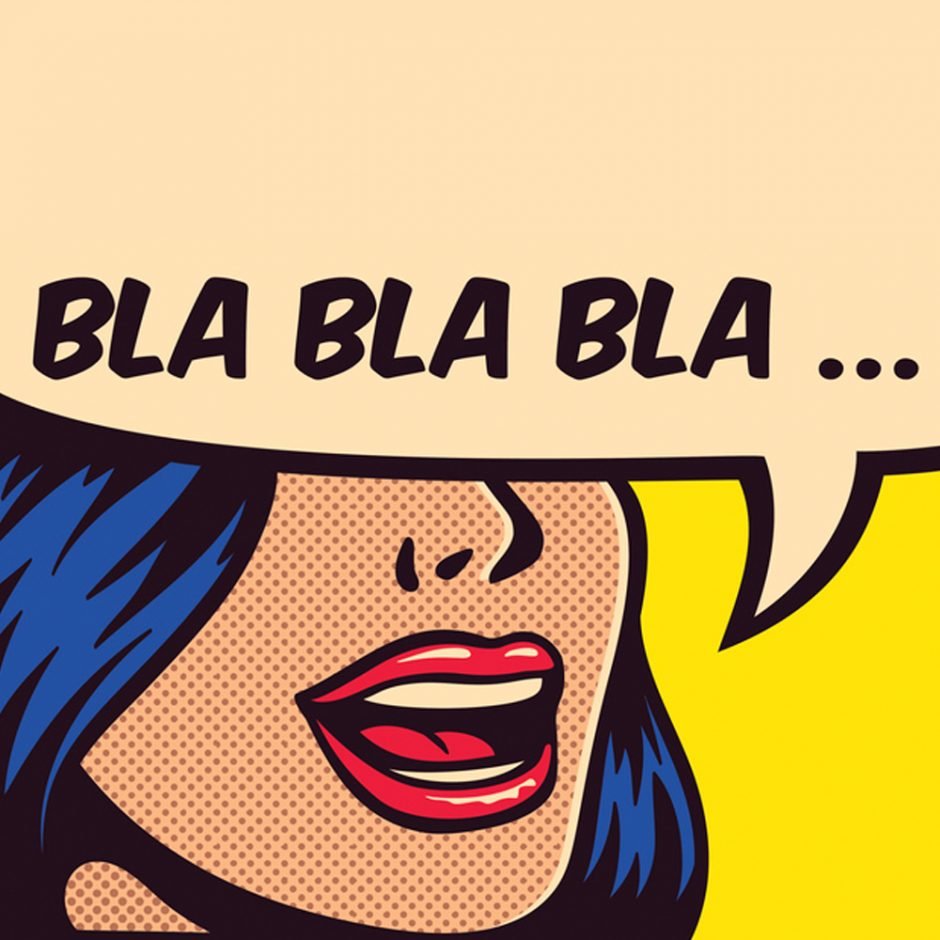