Menu
FaithFaith
Is your Child, a Child of God? 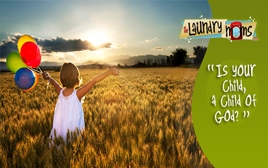 “Is your Child, a Child of God?”
by Tania Vaughan

I have found one of the hardest things about being a mother are the stages you go through during their little lives when you have to let go bit by bit. The first day of school, balancing without needing your hand, tying their own shoes and going out on their own. Like a hand being unclasped one finger at a time, their independence grows as they spread their wings. This really hit me when my son became a teenager.

He attended a Christian festival one summer and whilst there, I heard through another parent, he had given his life to Jesus. I was so excited, I couldn’t wait for him to come home and tell me all about it. I wanted to celebrate this life decision with him. 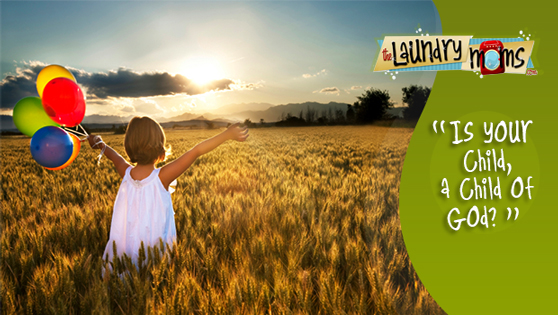 That didn’t happen! The thing with teens is that they don’t always talk to their mums about everything in their lives anymore. This was hard because until then I knew everything about his life and been involved in every decision he had made. All of a sudden, he was making a decision without my input. He no longer needed my permission or my approval.

He was seeking God’s plan for his life, he was asking God to direct his path and to lead him instead of me. He’d found Jesus for himself.

I’ll be honest I cried and I shouted at God, what was my part to play in this new life? God said to me very clearly, “He’s no longer yours, he is mine.” That was pretty gut wrenching but at the same time so reassuring. I had to accept that he had given his life to God and in response God had accepted him as his own child and was going to lead him now.

I had always held onto Proverbs 22:6 to teach a child the way he should go, I always prayed that he would choose God for himself and when he did I was not ready to give him to God.

I am blessed that we are surrounded by Christian leaders and a great Youth Pastor my son trusts and speaks to. I have had to learn to accept that there are many things he will talk to me about and some he does not, but God reassures me often that He has a hold on his life and is protecting him.

Soon he will be heading off to college and University and I will need to let go of him a little bit more each time. In the meantime, he has to put up with the fact that sometimes I sneak up and hug him and smother him in kisses as if he were five again. He wriggles and squirms because he’s too grown up for that now and it’s not cool. Even so, I carry on, because one thing he will always know is how loved and cherished he is, by me and by God.

No matter how big, how old and how moody never stop sneaking in all the hugs and kisses you can. Even when they push you away, or say “Oh mum stop”, even if you feel a little rejected, take heart and know that deep inside they know they will always know they are loved.

Children are a gift from God, handed into a mother’s care to train, to love and to grow but they are always a child of God first and one day every mother must let them go. So they can follow their call to serve the Lord and become the man or woman of God that he has created them to be. 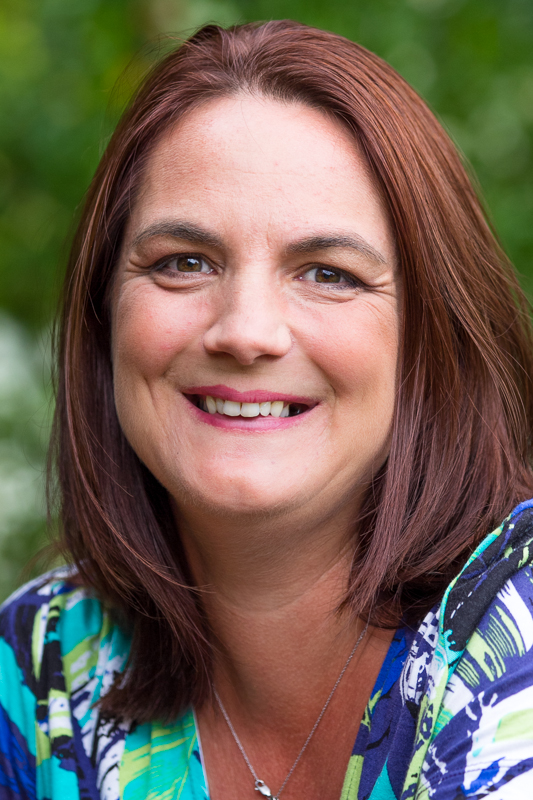 Tania Vaughan heads Let’s Talk About Ministries, encouraging and supporting women through Bible studies, teaching and mentoring. Passionate about seeing women grow in their relationship with Christ she believes that every woman can live the full life that Jesus promised and is committed to seeing that potential released. You can find out more about Tania and the ministry at www.taniavaughan.com
Twitter: @TaniaJVaughan
Facebook: LetsTalkAboutMinistries