Menu
FaithFaithFaith
How to Move from Insecure to Secure Right Now

How to Move from Insecure to Secure Right Now

Have you ever felt:

It’s one thing to know… 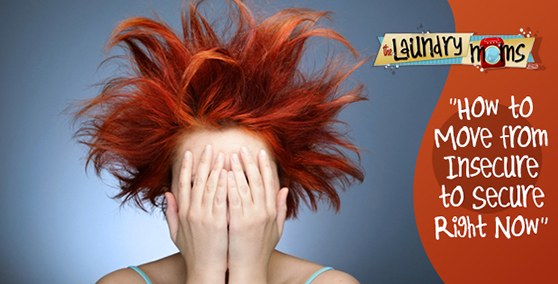 God’s promises, but it’s another to really believe them. How do we take what we read on the pages of scripture and make them a part of how we esteem ourselves? How do we replace lies with God’s truth? It’s sometimes necessary to rewrite the very personal voices in our head and heart.

The other day my son brought home a jelly bracelet in the shape of an airplane. He was really proud of it. It was a reward from one of his teachers for his helpfulness at school. Well, little boys seldom sit still with things they treasure. It didn’t take long before he was pulling and twisting his bracelet until it resembled one thing – a hot mess. It looked nothing like a bracelet or airplane at all. 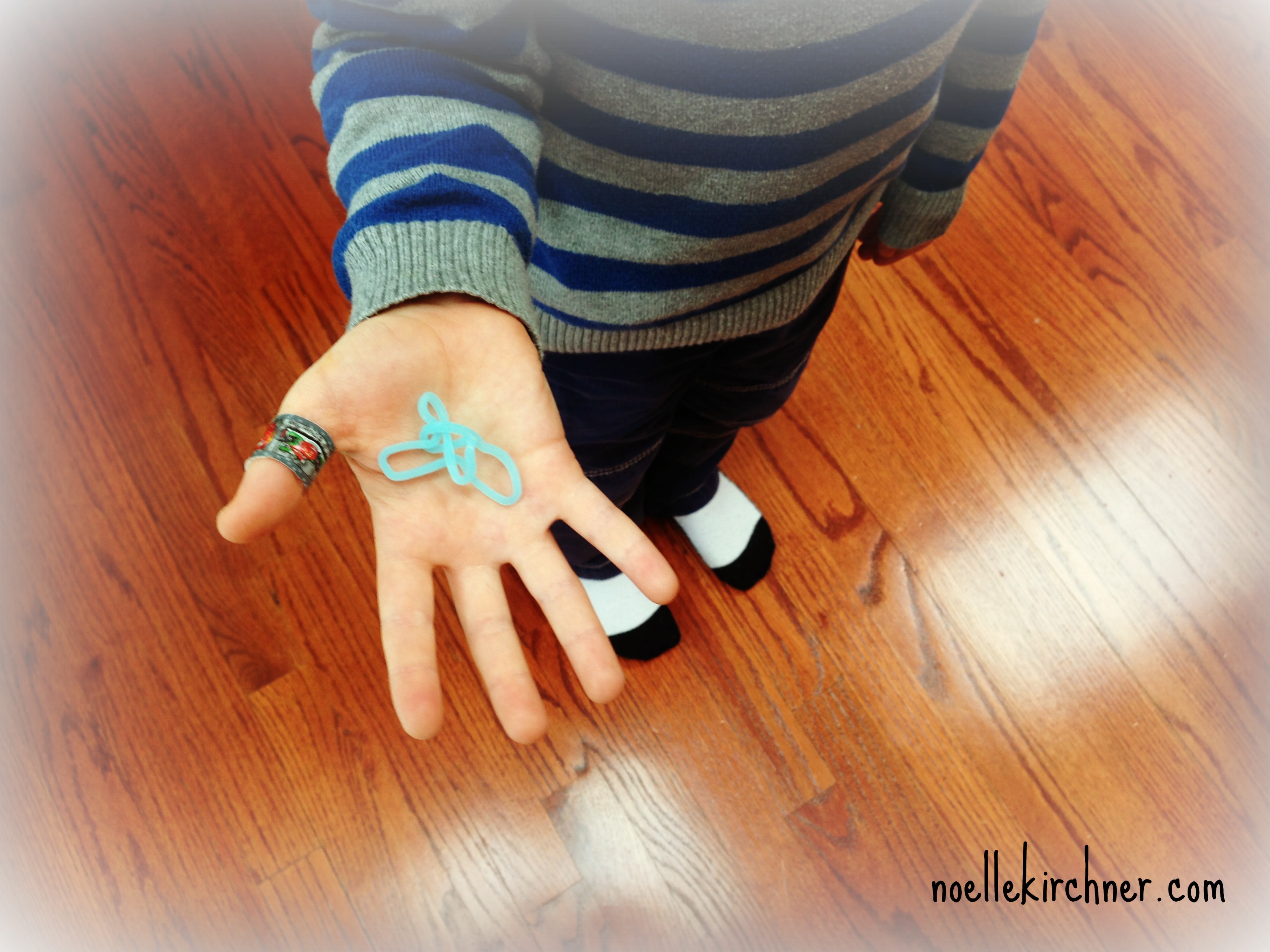 That’s when he said, “Mommy, would you like to see a magic trick?”

He marched over to his dresser, strung the bracelet around one of its knobs, and pulled the bracelet in a particular way. “This is how you have to do it,” he said. I had no idea what he was talking about until he walked back over to me and showed me the bracelet in his hand: It was a perfectly formed airplane again. 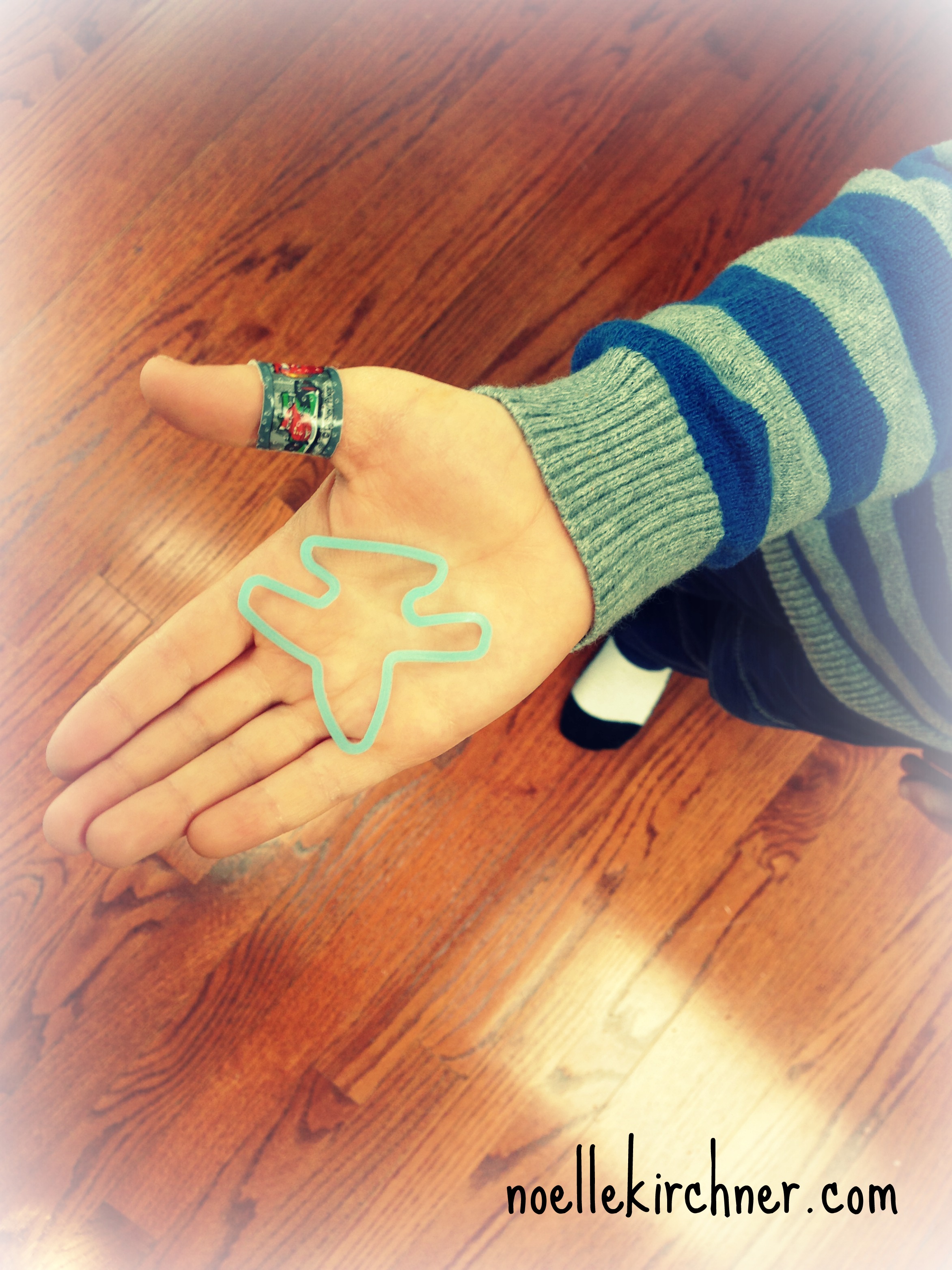 Later that day while I was brushing his teeth, he turned to me and asked, “How does my bracelet go back to being an airplane again, Mommy?”

I described how it was formed: The plastic was heated up really hot and put into a mold. The bracelet has memory from that initial molding.

I was struck by the similarities between the bracelet and us. We too have been molded into a particular shape or destiny by our Creator. God fashioned us and knew us in the deep before we had even come into existence. We can never erase his initial molding.

Just like my son and his jelly bracelet, we can make make a mess of things sometimes. That mess may be the actions we take or the lies we allow ourselves to believe. The great news is that although that mess may distort our reality, God promises that it can never undo the mark that he’s put upon us. We may feel pulled and twisted, but God knows how to restore us and make things right.

So if you’re feeling excluded, remember that God is for you – who can be against you? Romans 8:31

If you’re feeling flawed, remember that you were created by God with purpose and intention. Psalm 139:13-14

If you’re feeling under-qualified, remember that you can do all things through Christ who gives you strength. Philippians 4:13

If you’re feeling unlovable, remember that absolutely nothing can separate you from God’s love in Jesus Christ. Romans 8:38-39

If you’re feeling unworthy of your blessings, remember that God has good plans to prosper you and not to harm you. Jeremiah 29:11

The Creator who formed us is close at hand. The words on the pages of scripture weren’t simply written for faithful people in times past; God is uttering them to each of us right now. He has formed us in his image as a people whom he wants to bless with his promises. It’s how we’re made. It’s his gift through faith. And to receive it, we simply need to fully rest in our Creator’s hands…and MARVEL at his mark and workmanship. 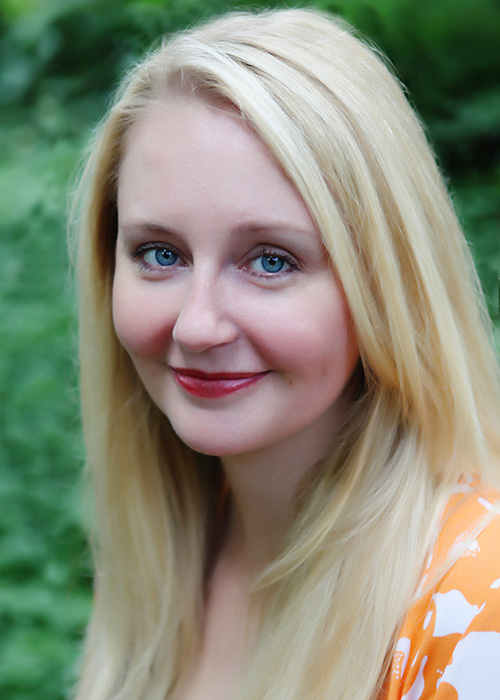 Noelle Kirchner, “The Ministering Mom,” is a minister and mom who believes there’s an inseparable link between the two.  She blogs at noellekirchner.com and has written for iBelieve.com, and Crosswalk.com.  You can also find her on Twitter and Facebook.  Join her in honoring motherhood as a sacred task!