Menu
FamilyFamily
Holly on Hollywood- In the Heart of the Sea

In The Heart of The Sea 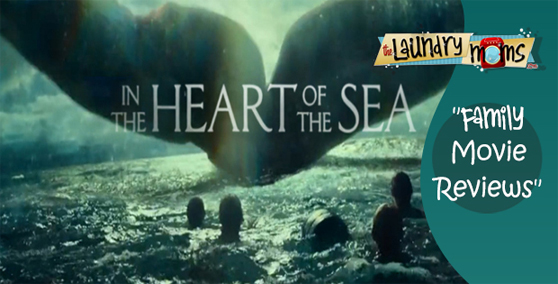 In The Heart of the Sea is based on the true story of the vessel Essex that sailed from New England in 1820 to hunt whales for their oil. The crewmen (Chris Hemsworth, Benjamin Walker, Cillian Murphy) serving under an inexperienced Captain Pollard (Benjamin Walker), endure horrendous circumstances at sea (storms, starvation, cannibalism, depression), were tormented by a mammoth whale that destroyed their ship and almost the entire crew were stranded for 90 days thousands of miles from home.

Produced and directed by Ron Howard, the PG-13 action adventure is well-cast, well-written, well-directed and because of the subject matter, probably more for mature pre-teens to adults. This is a thrilling portrayal of the human spirit against nature and beast. Seeing it in 3D is the ONLY way to see this movie with breathtaking underwater scenes, believable shots of the whale and a gripping story that will inspire all who see it! In fact, the tale ultimately inspired author Herman Melville, who wrote the classic “Moby-Dick.”