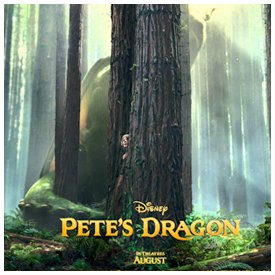 “Pete’s Dragon” is a delightful fantasy adventure about a young orphaned boy named Pete (Oakes Fegley), who was raised in a forest by a friendly green dragon named Elliott. The two enjoy their secret life together until they’re spotted by Grace (Bryce Dallas Howard), a forest ranger whose father (Robert Redford) swore that he saw the same dragon when he was a boy. Soon others are after Elliott in hopes of capturing the green dragon that can magically disappear.

The PG rating is for a few intense… 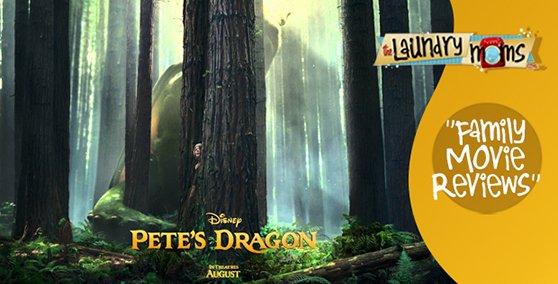 …chase scenes, a car crash and one dramatic scene on a bridge. Elliott isn’t scary looking, he’s a big, green, lovable, shaggy, puppy-dog-looking dragon, who loves Pete and passionately protects him from any harm. Their sweet and playful relationship reminded me of a cross between “Jungle Book” and “E.T.” My favorite scene is the two of them playing hide-and-seek in the forest.

Director David Lowery has created an original masterpiece that will delight all ages. This re-imagined version illustrates the power of love and the strength and value of family, with a surprising and satisfying ending.