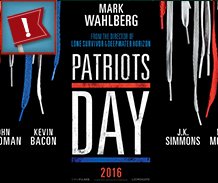 Patriots Day is based on the riveting story of the 2013 Boston Marathon bombings and its aftermath. Director Peter Berg has once again teamed up with Mark Wahlberg who stars as Sgt. Tommy Saunders, one of the many Boston police who first responded on the scene. The story follows…

The R rating is for language, an implied sexual situation, realistic injuries after the bombing, intense action leading up to the capture of the two brothers who committed the horrific act and the overall subject matter – making this a movie for mature audiences. Many of us watched the horrific events play out on national television but what we didn’t see was the sophisticated manhunt and spectacular behind-the-scenes collaboration that pieced together the evidence to go after the Tsarnaev brothers. The story captures the suspense of one of the most sophisticated manhunts in law enforcement history and a race to hunt down the suspects before they struck again. I enjoyed this riveting reminder that America is a resilient nation of people who overcome horrific situations with faith and hope. There were numerous, powerful stories from that day that we see played out in real-life footage at the end which ended up being the most sobering and emotional part of the movie. 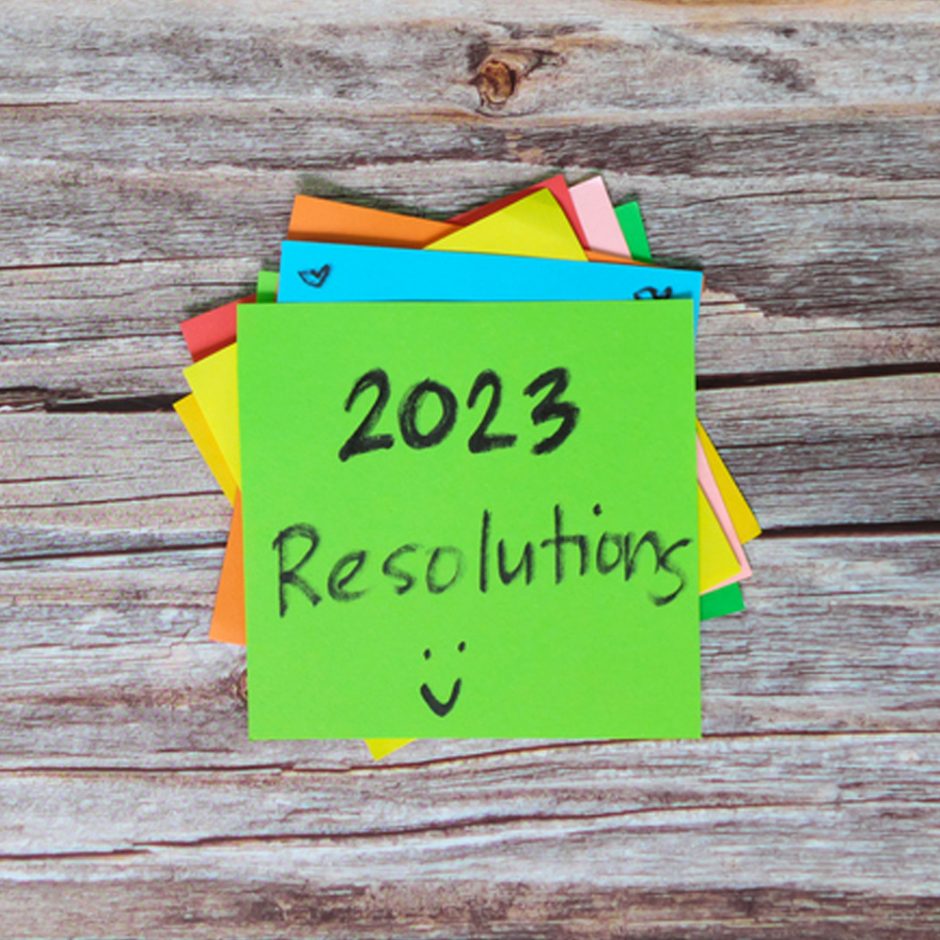 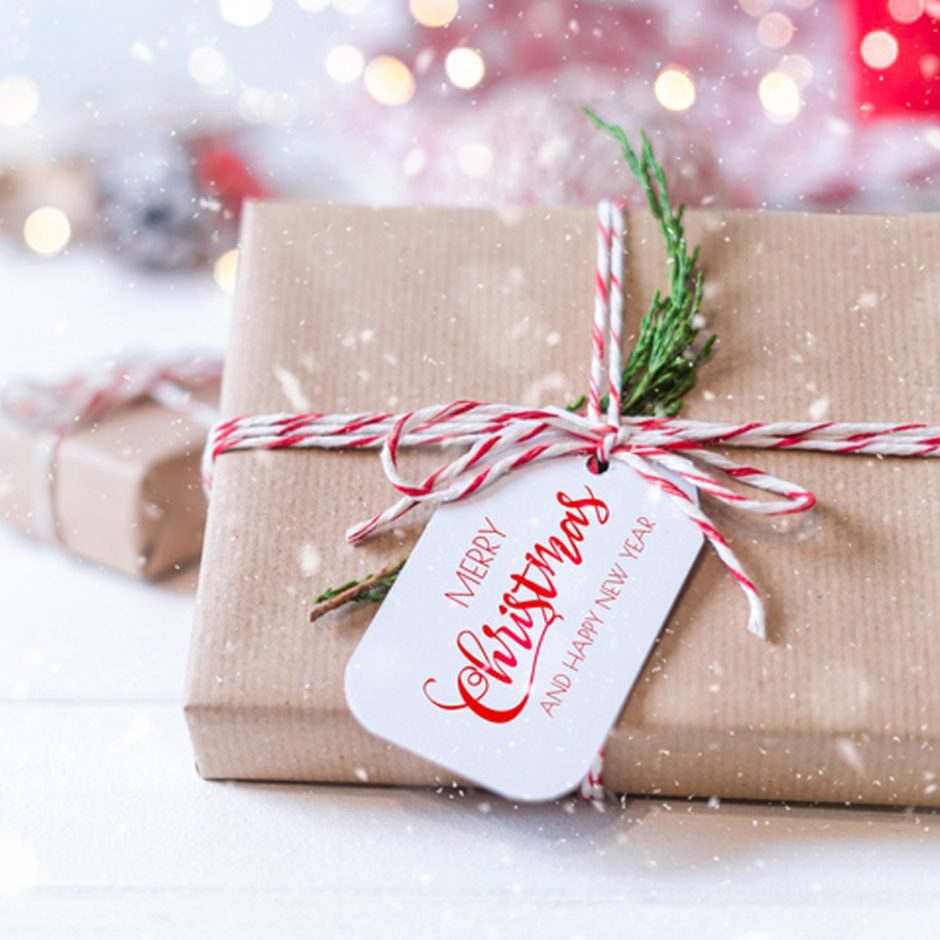