Holly on Hollywood-Miracles From Heaven DVD 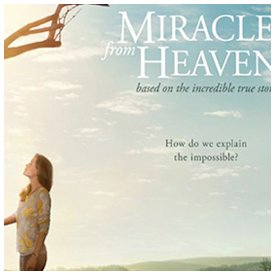 Looking for a movie the whole family will enjoy? Be inspired by the newly released, “Miracles From Heaven” on DVD. A true story about a family’s tragedy-to-triumph, filled with faith, hope and the miraculous!

Miracles From Heaven is based on the true story of Anna Beam’s miraculous recovery from a rare, incurable condition and her mother’s fight to save her life. Jennifer Garner plays the mother who passionately searches for answers while struggling to keep her faith, marriage and family, together, until a freak accident changes everything. Kylie Rogers Martin, Henderson and Queen Latifah also star. 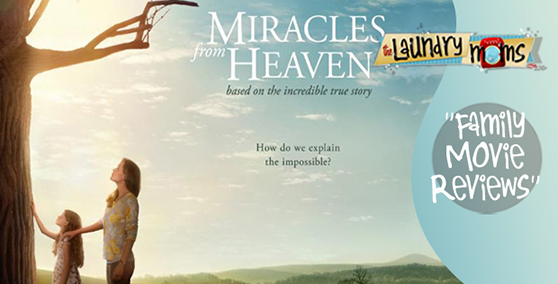