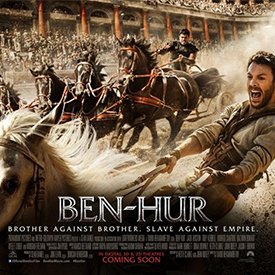 “Ben-Hur” is an exciting epic based on the classic story about a Jewish prince (Jack Huston) from a royal family who’s wrongly accused of a crime and arrested by his adopted brother (Toby Kebbell), an officer in the Roman army. After years of slavery, Judah Ben-Hur escapes and seeks revenge for his family by entering a chariot race under the tutelage of a Sheik (Morgan Freeman). His passion for revenge leads him to an encounter with Jesus that changes his faith and future. 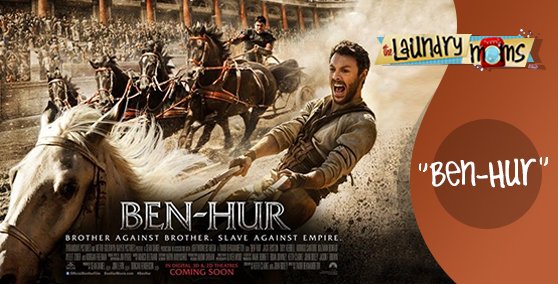 The PG-13 drama is best for pre-teens to adults because of the intense action and mature themes. Huston isn’t Heston but he fills those sandals well with his own charisma and gallantry.  And Freeman is perfect as the Sheik who guides Judah to a new life. This is a movie that will inspire with courage, faith and forgiveness!