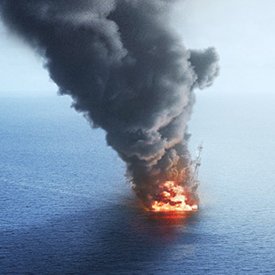 “Deepwater Horizon” is based on the 2010 oil spill that destroyed the Deepwater Horizon rig, killing 11 of the 126 crew members and causing the worst environmental disaster in the United States. Directed by Peter Berg, the story focuses on family man Mike Williams (Mark Wahlberg), the real-life senior electrician who ends up being a hero by saving several crew members, including his manager, Mr. Jimmy (Kurt Russell). Kate Hudson, Gina Rodriguez and John Malkovich also star. 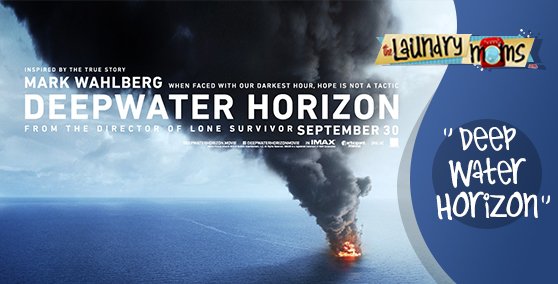 language and a realistic depiction of the explosion with intense scenes. Shot in southern Louisiana, the powerful story shows the true dangers of offshore drilling and pays special tribute to the victims, honoring the lives that were lost and recognizing the survivors whose stories were never told.

This is an intensely realistic depiction of the politics that led up to the explosion and the chaos and disaster that took place during and afterwards.  “Deepwater Horizon” is a compelling story of heroism that was perfectly cast and expertly directed. This is a ‘must-see’ movie for mature audiences.