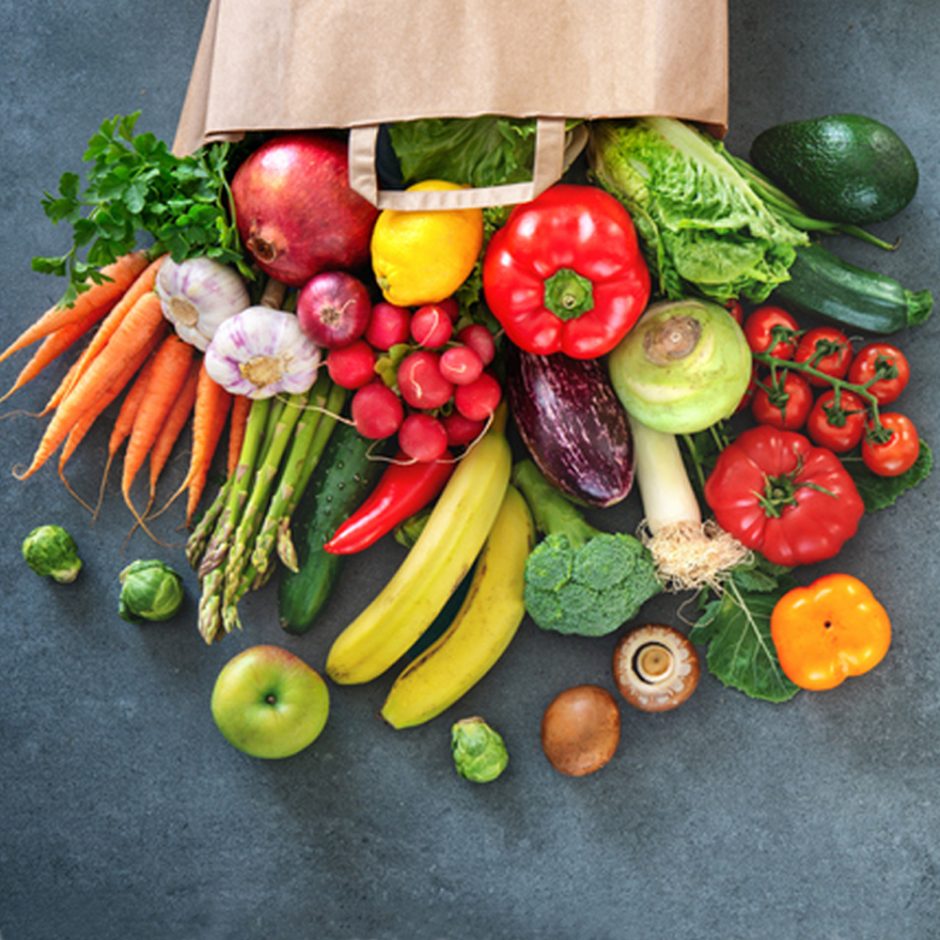 We’ve all been there. We start a new way of eating and we are SO excited that we buy every special ingredient listed in the book and try recipes we never would’ve considered before because everyone is raving about them. We stand at our kitchen counters proudly displaying the okra, baking blend, turmeric, gluccomanan, integral collagen, gelatin, stevia, erythritol, and several other things we had previously never heard of, and we set off to make our first recipe. We pull it out of the oven, take that first bite after barely letting it cool, and…it’s disgusting. Oh no! We now look upon the same ingredients with despair and picture all of the dollar bills we’ve just flushed down the toilet. I’ve been there. That was my reaction after making my very first muffin in a mug. The sinking feeling that I had just made a horrible mistake by starting Trim Healthy Mama was overwhelming.

So what did I do?

I pressed on. I had to! I wasn’t going to keep gaining weight and everyone kept saying how simple THM was once you got passed the learning curve. I’ll admit it – I didn’t believe them. What I decided to do was get back to basics. I picked something I already knew I loved (cheesecake) and made it the THM way. It was only a few ingredients and they weren’t “weird” ones. It was good! So it gave me a little more confidence to try something else. For a long time in the beginning I mostly stuck to the basics – things that I already knew I liked. I rarely ventured too far from that and I stayed with what was easy to make. There was no okra, or collagen, or any other ingredient I’ve never heard of. Over the past 2 & ½ years I’ve worked on increasing my abilities in the kitchen by using more specialty ingredients and even creating my own recipes but that’s been a work in progress. I’ll always remember the taste of that very first muffin though.

If something is too much effort you likely won’t stick with it. I’m not saying that you shouldn’t jump in with both feet but try to remember who you were before THM. If you were a total drive-thru Sue then you likely aren’t going to become Betty Crocker overnight. Give yourself (and your pocketbook) a break! Start with what you already know you like and try to make it on plan. You’ll have recipes that flop, we all do. But if you start small and work on expanding your taste buds, then someday you’ll be the one making on plan recipes that everyone loves!