Happiness is a Choice 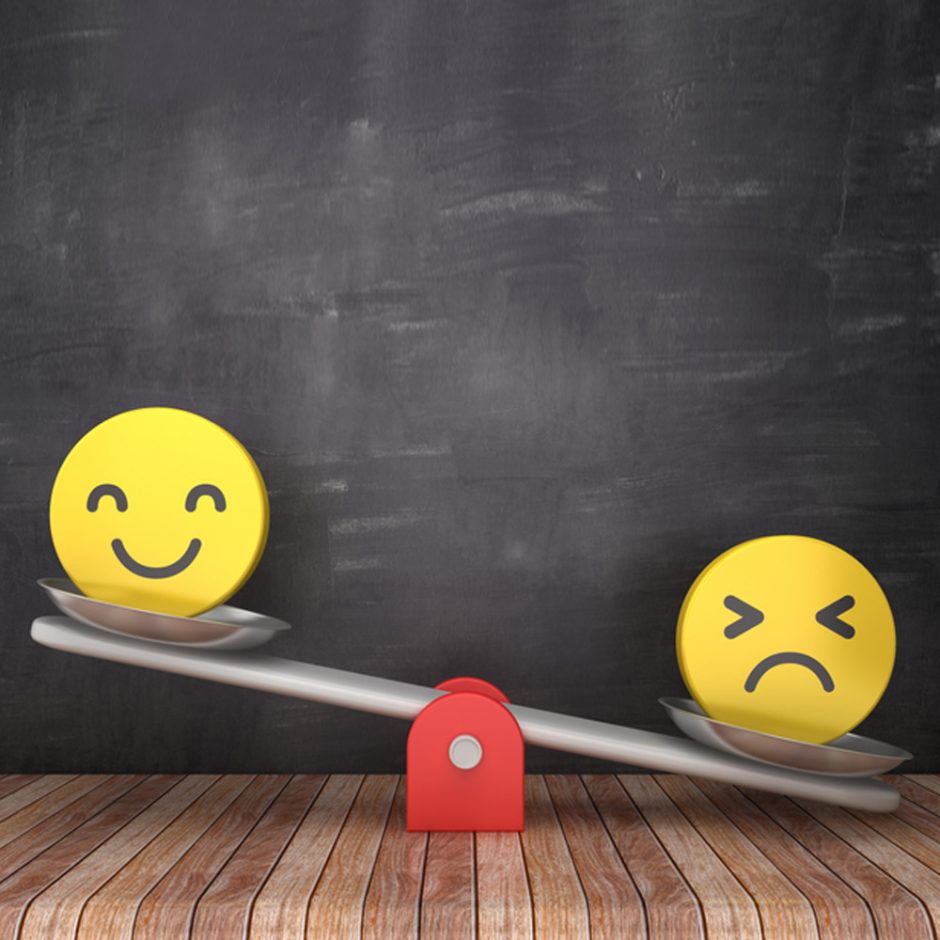 Happiness is a Choice

I have learned living a life of total freedom is a process. Social media often portrays people with the perfect family, the perfect children, the perfect life! It appears everyone is blissfully happy! That, of course, is not reality! Looks are an outward appearance; happiness is an inward choice!

There are so many things that will try to hold us captive that God never intended. God never intended us to live tied up in knots. Friends on every corner, on every level, are experiencing intense tribulation! Sickness, death, unwed pregnancies, marital issues, addictions, and frustration with overwhelming problems at hand in their day-to-day routine are everywhere.

There is one thing I know to be the truth…

God wants us to be free, but freedom is a Choice! God tells us in His Word that Jesus died so we could live and have an abundant life! I lived for years in desperation, fear, loneliness, and lack, so I feel qualified to say that you CAN DO THIS!!! You can live a life of happiness! You do not have to be miserable! You can choose to be happy! Happiness is a CHOICE!

A while back, I talked with a client after a very long and stressful week; I was exhausted. I had every opposition you could imagine. It was the end of the day, after hours, and someone wanted to talk with me. Honesty, I did not want to talk to anyone. I wanted to go home; I had a pressing week and was exhausted! However, I have learned love presses through.

I took the call, and on the other end of the phone was a young married woman 38 years old that had been taking care of her father-in-law for the last six years. He was in bad health, double amputee, insulin-dependent diabetic, emphysema c.o.p.d, stroke, and on a feeding tube. He was 6’2 and weighed 125 lbs.

My heart was moved with compassion and an overwhelming sense of conviction for thinking I had a stressful week. I said to the young woman, what a blessing you are! She said, “I am the one who is blessed”!

She went on to tell me that when the doctor informed her father-in-law, he would need both legs amputated from the knee down, his reply was, well, then, Go ahead and do this thing! Everything I Need To Do, I Can Do In A Sitting position! My heart was pierced!

He made a CHOICE that he would not be defeated! She said he has a great attitude and an absolute joy to be around!! I have found myself on so many occasions ALLOWING CIRCUMSTANCES to DICTATE my JOY!!!

When I hung up the phone, I was inspired, moved, and humbled!

That is why we are here on earth! To encourage, inspire and let others know that they can not only make it through hard times, but they can also choose to be happy!

I have learned when I feel like everything is going wrong that it’s nothing more than a spiritual battle.

Three simple steps have helped me to choose happiness…

The good news is Jesus has already won the war. I hear my husband say quite often when we are worn down and exhausted, baby, we may be in a battle, but we are winning! Our struggles are inevitable, but our Happiness is a CHOICE!