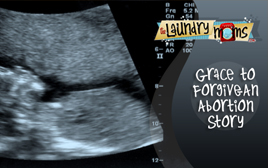 Today as our Featured Guest Writer for our

The following is my emotional journal article the day after the monumental HB 2, the strongest Pro-Life Law ever enacted by a state government, became the law of the land in the great state of Texas.

My first response was empathy: immeasurable hurt…pain….pity… and then: where did this come from? Forgiveness.

Entering the state capital building armed for action, I expected to be angry. I expected a fight. I expected to be called names, yelled at, and badgered. I wasn’t disappointed. As the rotunda filled with angry pro-death protesters I encountered many who made rude remarks to me, screamed in my face, and threatened to punch me. All, as expected… 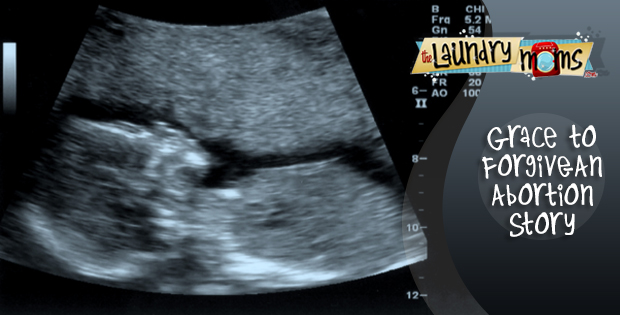 Fighting for the Pro-Life cause since 1988 I have led protests, made banners, picketed clinics, carried on non-violent civil disobedience actions and marched in all-night prayer vigils to end abortion in the state of Texas. Never one to back down from a fight, this was my third trip to Austin during the 83rd session of the Texas Legislature.

I journeyed once more to cast by voice and opinion before law makers concerning anti-abortion and end-of-life issues during the 2013 session.

HB 2 called for abortion clinics to come up to the standards of ambulatory care units. The bill called for abortion doctors to be tied to a local hospital so that women who suffered complications could seek care at a local hospital and see the physician who performed the abortion.  Additionally, the bill prohibited abortions on babies that were past 20 weeks gestation, acknowledging that those pre-born infants suffered pain during the abortion procedure.  This wide-sweeping measure would put a stop to the thousands of pre-born murders each year by abortionists who are never medical practitioners (thousands of abortions occur in Texas every year by a psychiatrist that flies in twice a month from Colorado and leaves again before the women are even conscious from the procedures) nor residents of the state. Because of the enormity of the proposed bill, protesters were hired to come to Texas from all 50 states.  The president of Planned Parenthood brought bus loads of protesters to make noise and rowdily protest the civil debate that was going on in the Texas capital.  During the week of testimony and debate tempers flared, arrests were made, and the people of Texas watched in horror as their law-making establishment became a war zone while the USA gawked at the spectacle through the media frenzy.

As a veteran of the pro-life debate, I gave counsel on how to answer the protesters with snappy come-backs to sarcastic retorts on Facebook and pithy tweets on our Twitter accounts. Vulgar signs held by children as young as three-years-old disgusted me as I drove near the capital grounds. Entering through tight security I almost dared the orange-wearing-protesters to call me out for wearing the tiny feet pin that labeled me as a pro-lifer. I was gunning for a fight. Then it happened…

Having avoided the long line of those waiting to enter the gallery to witness the day’s debate and ultimate vote for life or death, all in my party were taken to a secure room where we were to watch the day’s proceedings on a closed circuit feed from the Senate floor.  Safe. Secure. There would be no fight for me this day although the roar from the protesters rose and fell throughout the day. As the swell of chanting and yelling made all interpersonal communication impossible I ventured out to the rotunda to see what the latest distraction had been.  As I peered over the third floor railing I anticipated a writhing righteous indignation to swell up inside of me.  Instead…I felt my eyes leak and my heart break. C. S. Lewis says that his emergence into the Christian faith came to him as he was “surprised by joy.” On July 12 I was surprised–shocked–by love and empathy.  I did not want to feel grief. I wanted to be angry. I did not want to love these baby-killing protesters. I wanted justice. The last thing I wanted was to pray for my enemies. But before I could stop myself I heard my inner voice pleading, “O Father, open the eyes of the blind. They are so lost.  Don’t let them die in this ignorance and hate. Show them, Lord. Love them. Forgive them. Rescue them.”

I preach grace for children and those who know no better. On the day that HB2 passed into Texas law the unbelievable, indescribable love of Jesus Christ on the cross entered my heart and I prayed for the murders, the rapists, the abortionists, and for myself–the betrayer to forgiveness until that date.

Father, continue to give me grace that I can love as you do–the unlovable in all of us. 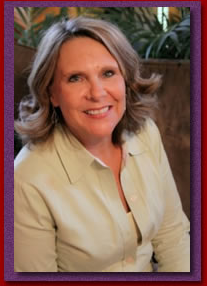 Johnnie Seago is the wife of a pastor of Grace Community Church, Magnolia; mother of eight adult children; grandmother to 12 (two to be born in 2014) and director of Parent and Child Educational Services, Inc. (www.pceinfo.org). She writes with CallMom.co and is currently working on her dissertation on leadership in home schooling families.