God Will Part Your Red Sea 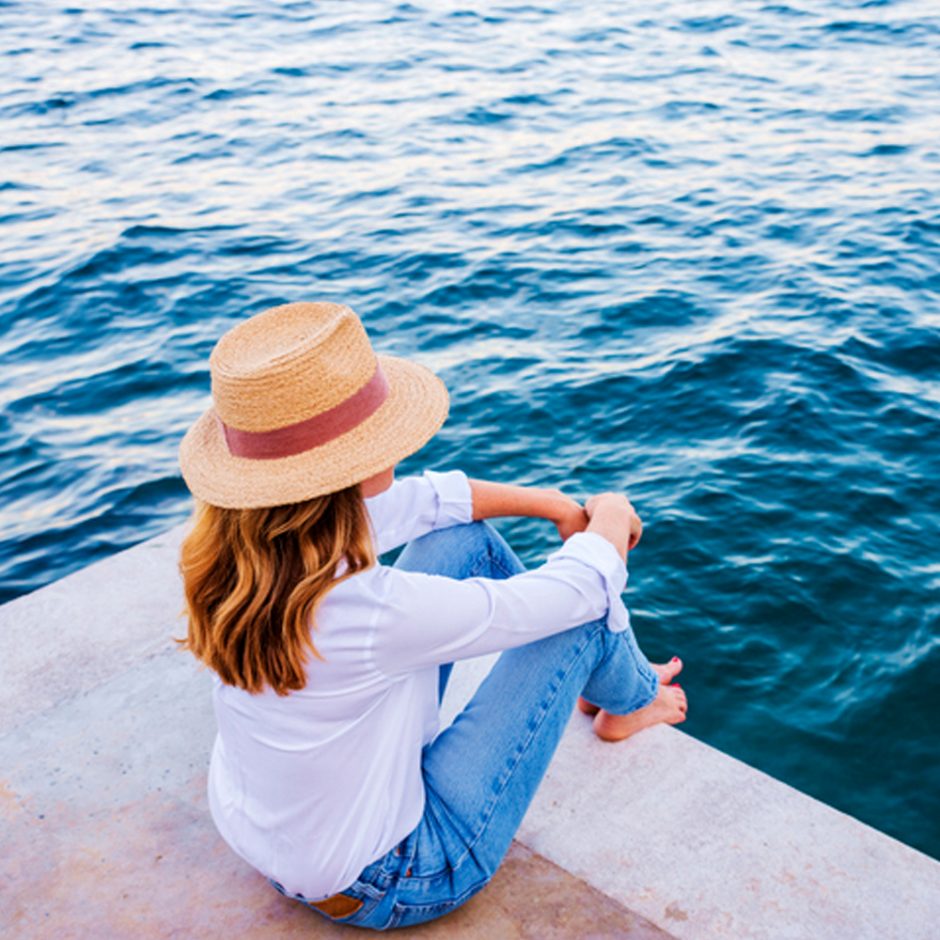 God Will Part Your Red Sea

I remember being trapped in a physically abusive relationship consumed with fear and thinking there was no way out! The Bible says in Proverbs 13:12, “hope deferred makes the heart sick.” We have to remember Satan has one mission; to steal our hope!!! When it looks like our situation is hopeless, and circumstances are “dead” never to be revived, God is ready to breathe life into our “dead” situation.

God will cause living water to flow again, and when life looks overwhelming, God will cause the troubled waters to dry up! Joshua 4:23 says, “For the Lord, your God dried up the waters of the Jordan before you until you had crossed, just as the Lord your God had done to the Red Sea, which He dried up before us until we had crossed.” Our God says He will make a way for the redeemed to pass over!

Remember when the Israelites were released from under the rule of Pharaoh’s heavy hand of slavery and bondage? They were rejoicing for their long-awaited freedom! Although, it amazes me when we’ve been set free how quickly we might forget we’ve been redeemed! The same God who redeemed us will not leave us. He didn’t deliver us into freedom, just to send us back into captivity. Only the devil will try and make us think we’ve made no progress and we’re right back where we started!

If we’re not careful, we might quickly take our appreciation and turn it into apprehension! We might even begin to anticipate adversity and fear for our future, in the midst of our present victory! When we’ve been delivered from bondage, we don’t need to just think about what God’s already done, but we also need to focus on His truth of how He’s already prepared good things for our future!

Anytime you feel frustrated with yourself, whether it be in appearance, health, weight, relationships, or circumstances in general, remind yourself, you may not be exactly where you need to be but you’re still far from where you’ve started! It’s then you can begin to see that you’ve already made major steps of victory!!!

The Israelites took their freedom and began to complain about their new circumstances, and it wasn’t long before they were backed up against the Red Sea, with Pharaoh’s army fast approaching. When we complain it blinds us to what God’s doing and causes us to focus on everything we feel He’s not doing!

When we’re backed up against a wall, with what seems like no way out with nowhere to go, God wants to show us once again; He’s not only “The Way” but the only way! No army has the power to stop God’s mighty hand to part our “Red Sea”! We all have to remind ourselves of this truth from time to time, when life frequently shows us no mercy, but thank God His mercy is fresh every morning!

We don’t have to know what God will do amidst our circumstances or how He’ll do it, but we need to trust that He will do it! When we’re backed up against the Red Sea, and Satan’s army is close behind, it’s time to rejoice because God has the power to part our “Red Sea” for us to walk across dry land into our victory!