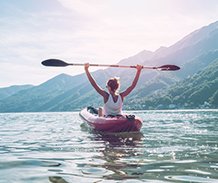 I encounter a lot of people who think going to church is all it means to be a Christian. They think that as long as they mark that off of their weekly to-do list, they are spiritually equipped to handle anything. That is simply not true.

You can go to church on the weekend and get a “spiritual high” and still spend the other six days of the week living in chaos. You have to bring your life alongside the Word of God and develop a personal relationship with God. If you aren’t applying those principles to the rest of your week, you aren’t…

…reaping the amazing benefits of God’s promises or tapping into God’s grace for you to succeed!

God wants to help you succeed in every area of your life. When I was raising my five children, there were days I thrived and there were days I was happy I survived. It is so easy to slip into reaction mode as a mom. You have all of these things you want to get done, but instead, you spend the whole day reacting to every child’s need. I had to stop seeing where my children were at in that moment—diapers, naptimes, feedings—and I saw their futures instead. I saw their potential. I could see the purpose behind my actions, and I could also see how the steps I was taking then would affect my children down the road. I trusted God and did it in His strength, not mine.

The following story is a great illustration of the success story you can tell when you infuse God’s power into your circumstances. The names in this story have been changed.

Bill and Stacy moved to Ohio as newlyweds and baby Christians without any money. They lived in their parents’ basement for nine months, struggling to get their life started after the move.

Bill was blessed with a job in a Christian environment. His boss, who attends Gary’s and my church, Faith Life Church, in New Albany, Ohio, bought them tickets to our marriage conference. They went to that conference and experienced a turning point in their lives. They began attending our church consistently. God began to teach them about marriage, life, and His principles regarding finances, even though they were still broke on paper.

As they welcomed their first child and committed to Stacy being a stay-at-home mother, their finances became very tight. They were living paycheck-to-paycheck and falling further behind on their bills each month. The stress became overwhelming for Bill. He began to slip into depression. He knew that God wanted them to prosper, but he was frustrated.

He came to Gary one weekend and told him that he was having thoughts regarding suicide, which would leave his family a sizable insurance benefit to help them cover the costs of living. That is how hopeless the situation looked!

Bill knew that those thoughts were lies from the enemy, so he came to Gary for help. Gary told him that sometimes when God is trying to give you what you have been asking for, He allows things to become uncomfortable enough that you will be forced to make a change in your life. It was at that point that Bill realized God was moving him toward starting his own business in the insurance industry. He was afraid, but he stepped out in obedience to God.

Bill came and told us what happened after that. They were blessed! Bill made four times the gross salary he made at his prior company. He has been able to hire employees, pay off their debt, move from their small townhome to a beautiful new house, purchase a new vehicle, and they had one and a half times more money in the bank than Bill’s entire gross salary at his previous company!

Bill and Stacy are so thankful for the complete turnaround God has done in their finances, marriage, and family. Bill says that God has done more than they could ever have imagined! That is the kind of success story God wants to produce in your life! 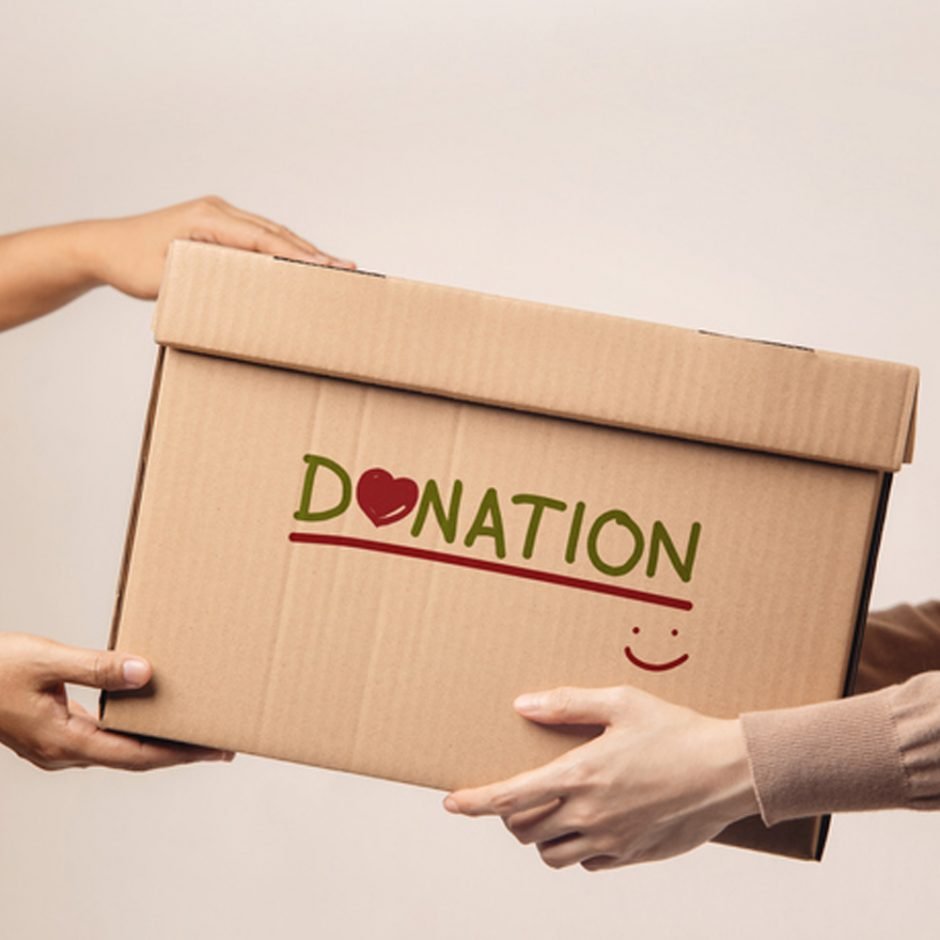