Getting Through The Hard Days 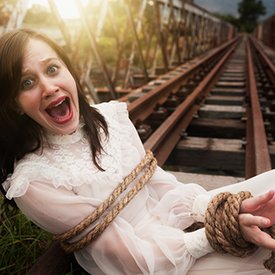 Getting Through The Hard Days

Do you ever have those days where you are just done? The days your toddler has thrown his entire spaghetti dinner all over the floor (again), the days your 4 year old has tried to kick you and screamed in your face, the days your daughter snuck a crayon into her bedroom and drew all over the walls? At the end of those days it’s so tempting to just bury your face (and tears) in a pint of ice cream and justify your choice by the terrible day you’ve had. You won’t get any judgment from me. In fact, I agree with you!

You definitely deserve to eat everything in sight after a day like that but the truth is, you won’t feel good about it ~ and you know it. The next day you won’t feel justified anymore, you’ll feel fat. The morning after you won’t revel in what an awesome choice you made the night before, you’ll look back at it with guilt and frustration. So what should you do instead? What in the world will keep you going after a day like that?… 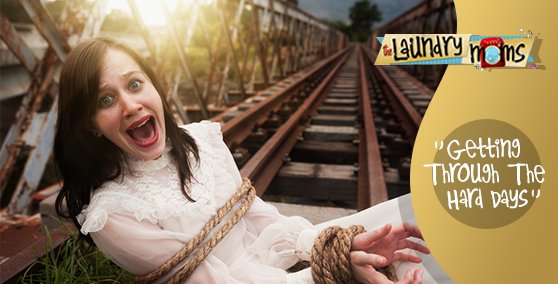 A good friend of mine (beachbody champion Carmen O’Quinn) did a live call a couple of weeks ago and she talked about some really profound things. She talked about how she knew that if she was going to succeed with weight loss that she would need a reward at the end of it. I realize that’s not a new concept but bear with me ~ she lost 161 lbs in 13 months and has kept it off for over a year! So she thought up an awesome reward for herself if she completed a 90 day workout plan in 90 days (aka no skipping). I think it was a spa day or something along those lines because she absolutely loves the spa. Here is the twist to what she said and I was totally blown away…

She said that along with thinking up a reward for herself, she also thought of a penalty for if she DIDN’T finish that 90 day workout in 90 days. The penalty was that she would have to pay $500 for a spa day for her best friend to go to WITHOUT HER! Carmen is true to her word, if she says something she will do it so this was no joke. When she talked about the reason why she gave herself a penalty and why it was so harsh (for her anyway) she said that it was because she had to put something on the line that would really hurt if she gave up on herself. If she wasn’t willing to put something like that on the line then it was because she was already planning to fail. (Ouch!)

So what about you? Are you planning to fail? What would you put on the line to ensure that you would commit to whatever it is you need to commit to? Weight loss, sticking to THM, etc? Think about an amazing reward for yourself but also think about a painful consequence and tell people about it too! If you’re not willing to then you need to really ask yourself how committed you are to your success. Don’t plan to fail, plan to succeed! I’m still thinking about what my reward and consequence will be so I will get back to you on that. The point is that weight loss is mostly mental so it’s time to tell your mind what you’re committing your body to and sticking to it. There are 4 months of the year left and that is PLENTY of time to get closer to your goal. I’d love to hear what your reward/penalty will be so please let me know!