I have a confession to make. I’ve gained some weight in the last few months. Whew, ok there, I said it. It was creeping up slowly and quite frankly was incredibly frustrating and depressing. I’ve long since given away all of the clothing that were too big for me and I refuse to buy anything larger than the size I’m at. That is definitely not the direction I want to be headed in. It’s been several months of the muffin top getting slightly bigger each week, my pants getting tighter and tighter, and the frequency of sweat pant wearing was at an all time high. It was time to reevaluate what I was doing and I had to really ask myself if I was correctly following the principles laid out in the Trim Healthy Mama book.Surprise, surprise, I wasn’t!

Separating my fuels I had down to a science. Waiting three hours between meals and snacks had also become a no brainer for me as well as not consuming fuels in my drinks between eating.

So what was the problem?

A nagging voice at the back of my mind had me remembering a conversation I had had with my good friend Carmen a couple of months ago. She has gone through an incredible transformation over the last year losing 135lbs and I sat down with her over dinner and asked her how she did it. 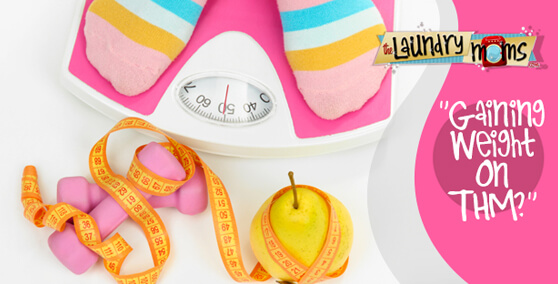 …simply and in a matter of fact way, that she started exercising (beachbody) and reduced her portion sizes. I couldn’t believe it! I was waiting for her to tell me about some magic pill or potion that she had been taking that sucked the fat off her body (note – that is a fantasy, not reality), but she assured me that it was exercise and portion control. Inspired, I started exercising. For those of you who don’t know me, exercise is not something I’m fond of. I don’t wake up in the morning fired up to sweat and try to exercise around three kids five and under who are all asking me for food, screaming at each other, climbing on me as I stretch, etc. This is not fun for me. So imagine my discouragement when I stepped on the scale after three weeks of working out 6 days/week and I had GAINED weight! Yes yes it could be muscle but I still have a fair amount of weight to lose so I wasn’t buying that excuse.

The “problem” (as in MY problem) with THM is that you can convince yourself that you can eat as much as you like in an S meal because you’re not colliding your fuels. While that may be true to an extent, something that my friend said to me that day really stuck. She said “do you know that a serving of cheese is a small cube? I was having like 3-4 servings of cheese all of the time!” I knew that I was guilty of the same thing but kept telling myself that as long as I kept my fatty meals away from my carby meals that it was fine. So this week I made a conscious effort to stick to a real portion size at every snack and meal – not the two to four portions I have been regularly consuming. I drank a lot of water between eating and didn’t have a heavy snack at night. To my utter amazement I’ve lost 4lbs!

This entire article may seem silly to some people because perhaps it’s common sense to you. But I was the type of person who always ate whatever I wanted and never gained a thing until I became a mom. That’s when it started going downhill and I had to learn how to eat like someone who doesn’t have the metabolism of a 17 year old. If you’ve been doing THM for a while and have found yourself in the same position I did – still on plan but slowly (or quickly!) gaining, then maybe it’s time to look at your portions and really ask yourself if you should have that extra large piece of cheesecake just because you can. We may not count calories while doing THM, but that doesn’t mean they don’t count!

As always I’d love to hear from you so if you have any questions or comments please comment below or email me at Meggan@thelaundrymoms.com

Meggan Larson is a wife, mom of three, and challenge overcomer! Diagnosed with a rare form of cancer and under going aggressive chemotherapy, when her second born child was only three months old, gave Meggan an expected twist to her life. Dealing with pregnancy weight gain and the debilitating effects of chemotherapy, Meggan’s weight soared to over 228 pounds. Feeling humiliated with no desire to socialize Meggan was desperate for a change. Shortly after loosing 20 pounds with the Trim Healthy Mama program, Meggan found out she was pregnant with baby number three, that ended in an emergency C-section and unexpected hysterectomy. Despite the challenges she faced Meggan has just celebrated her one year “trimiversary”, and her success of releasing just over 60 pounds! Meggan is confident that her success on plan is “doable” for anyone looking to gain back their health and wanting to live a trim and healthy lifestyle!

Meggan Larson is not a Trim Healthy Mama expert, associated with the Trim Healthy Mama website. These tips are based on what she has learned through losing 60lbs (so far) following this lifestyle. We are not affiliated with Trim Healthy Mama nor endorsed by them. As with all resources, you should review them with care. We have done our best to make the recipes and all menu plans THM compliant in an effort to assist you on your journey! 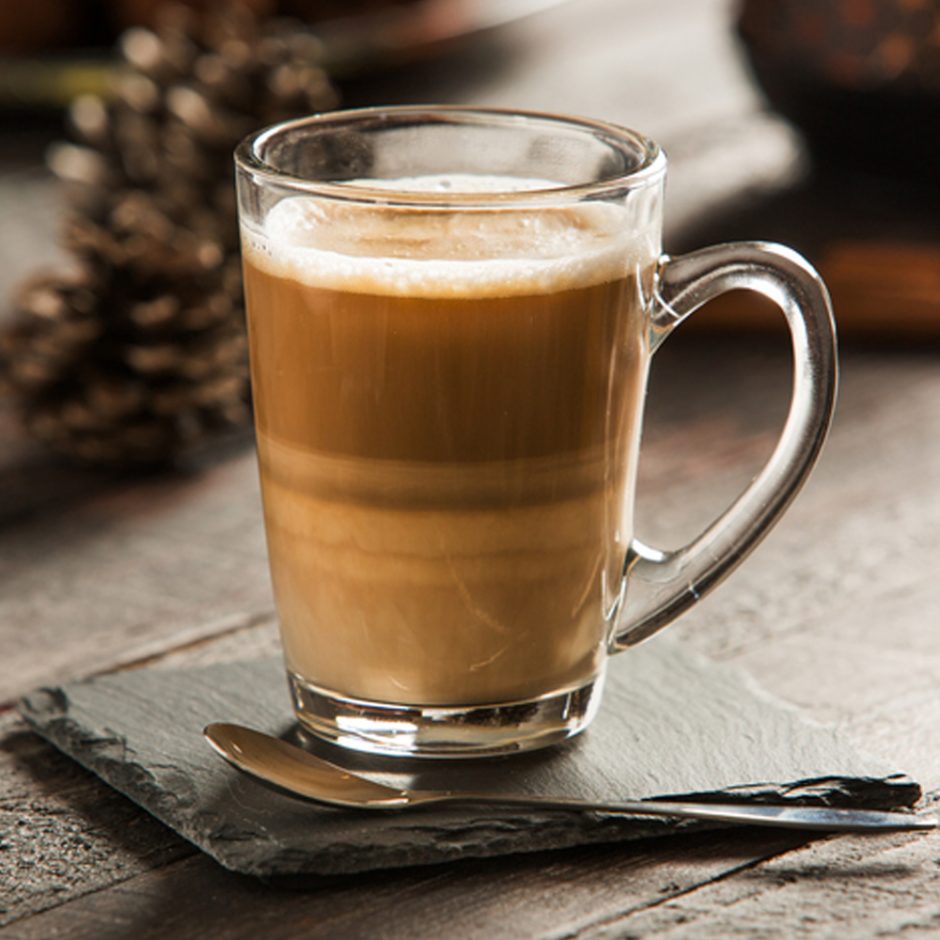 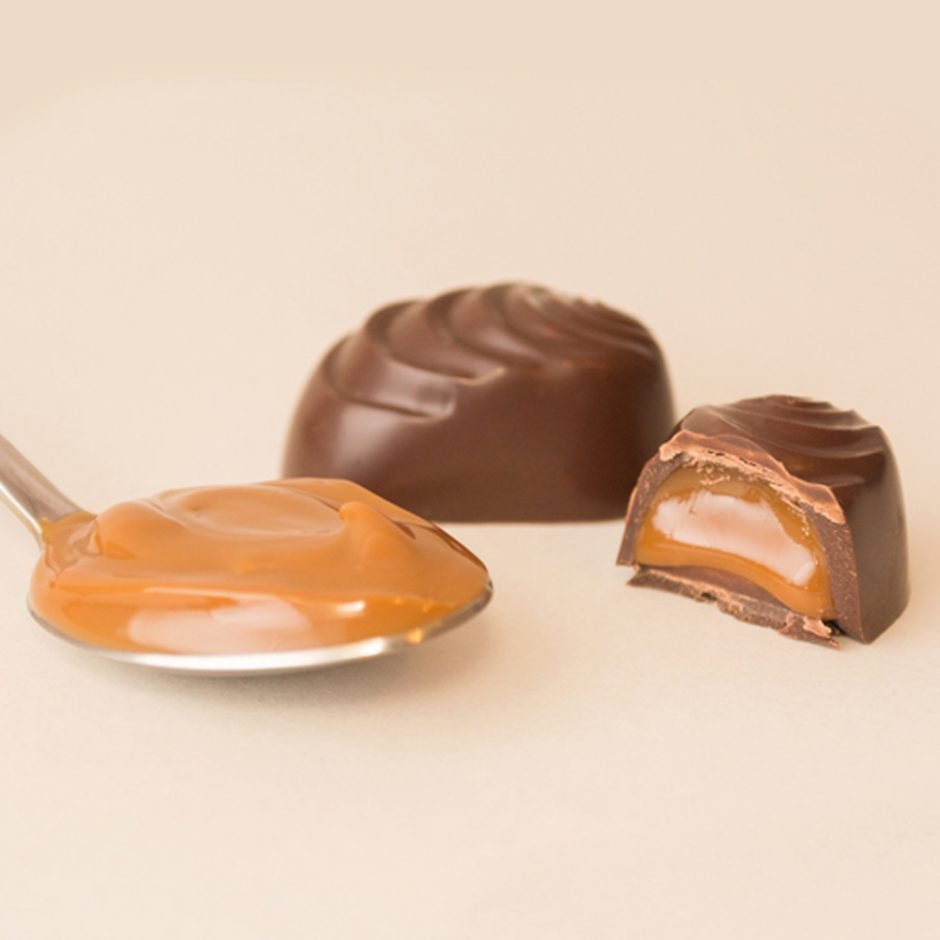 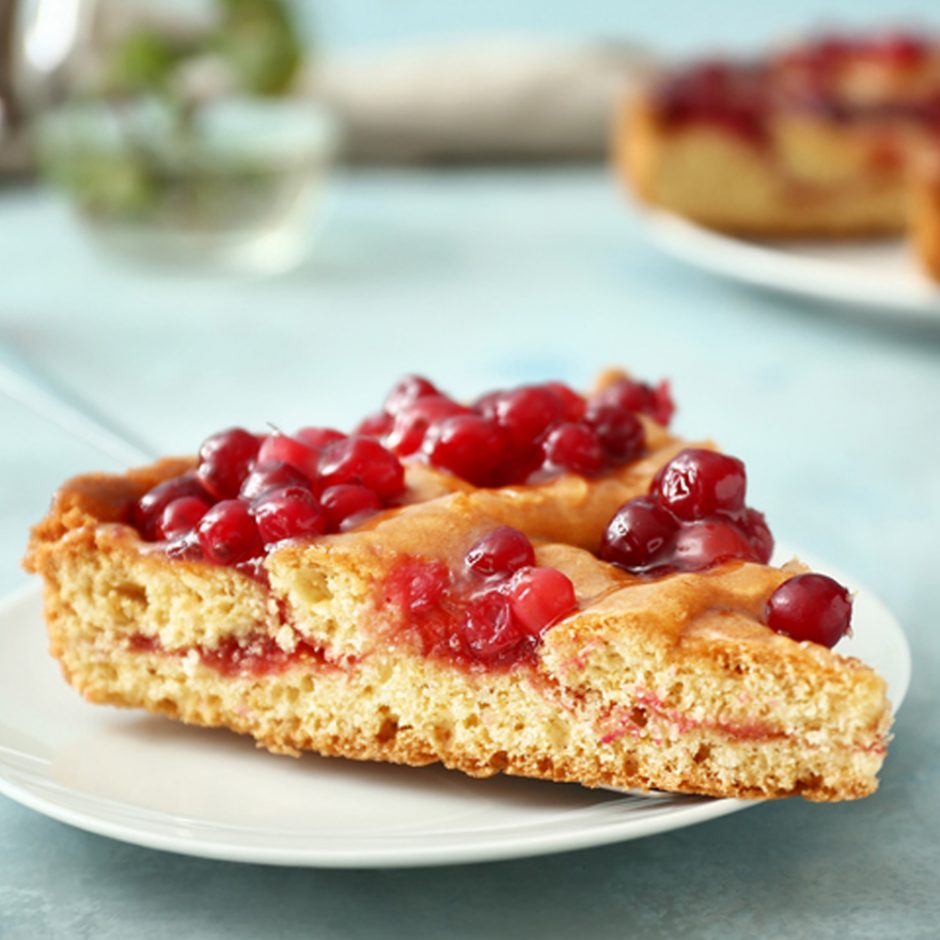 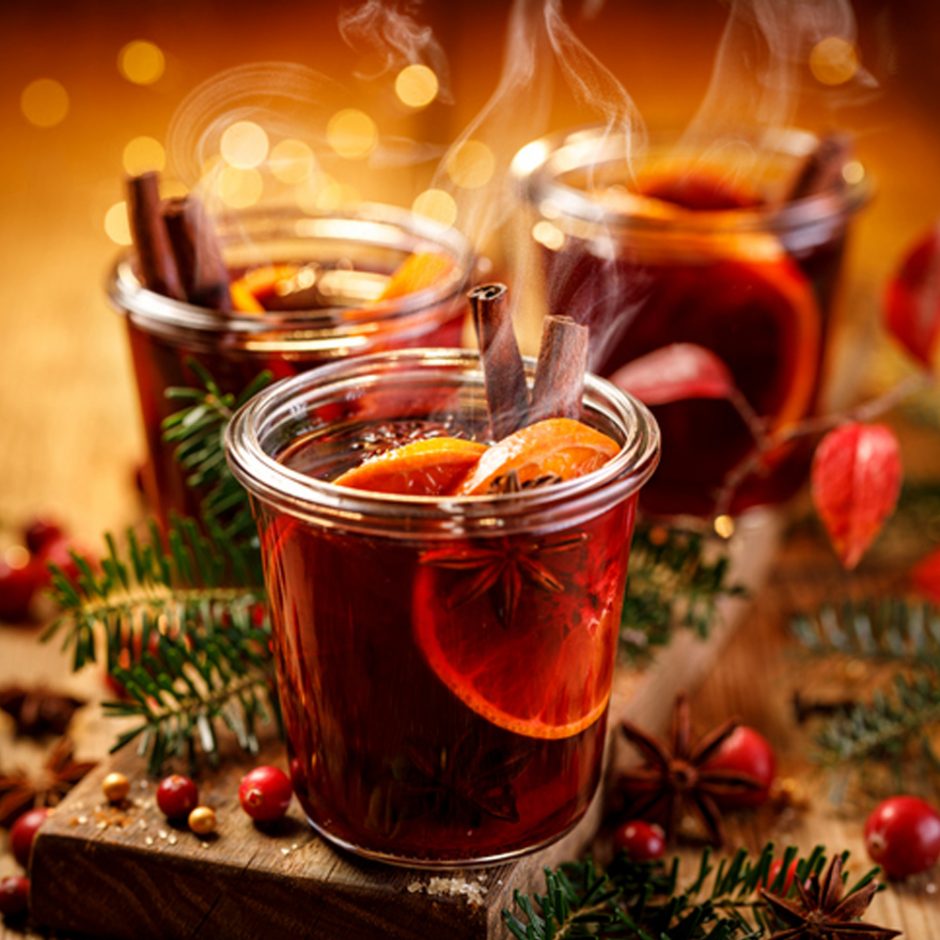 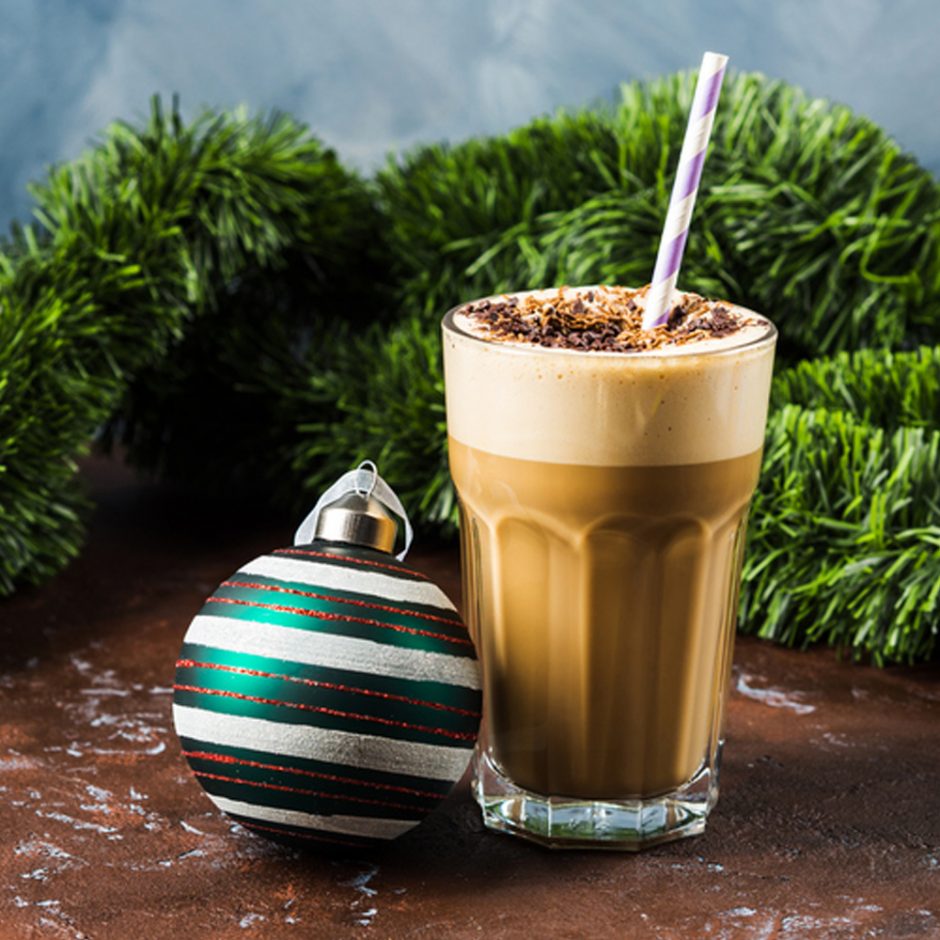 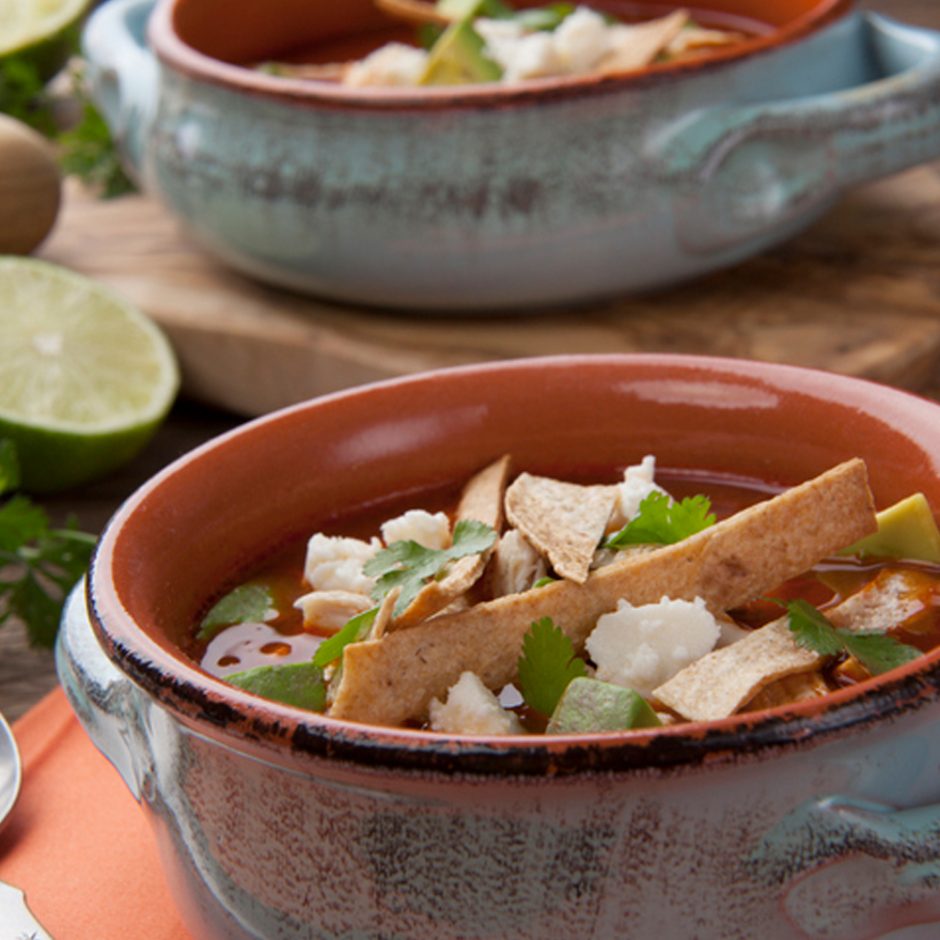 12 comments on “Gaining Weight on THM?”