Fight for Your Family 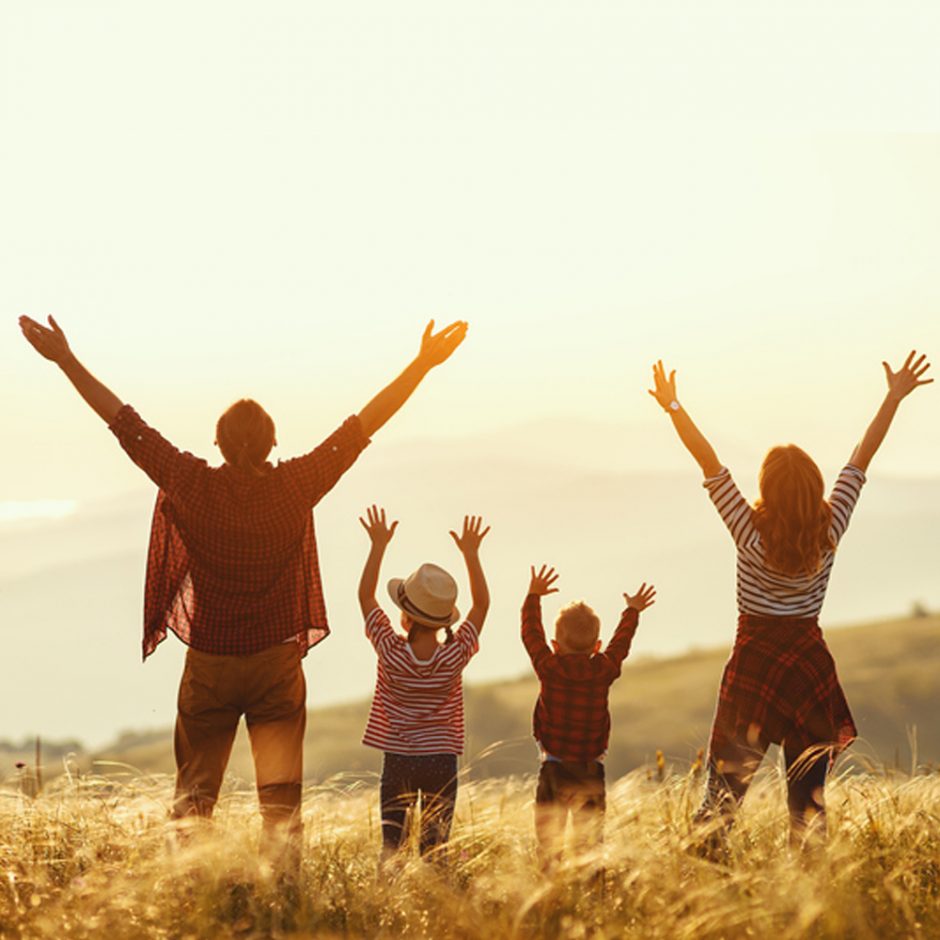 Fight for Your Family

The family is under attack.

The devil wants to cause division in your household, steal your family time, and make you feel disconnected. You have to be prepared to fight for your family and guard against the attacks of the enemy.

We’ve been sweeping the topic of family under the rug for years, as if it isn’t “spiritual” enough for discussion. We even see an example of that mindset in…

the Bible when parents brought their children to Jesus to pray for them, and the disciples rebuked the parents.But Jesus said, “Let the little children come to me, and do not hinder them, for the kingdom of heaven belongs to such as these” (Matthew 19:14).Jesus understood the value of children—the value that many in our time have forgotten. Many significant figures in the Bible did their great acts as children or were enabled to do their great acts because their parents recognized the value of their lives and took precautions to protect them—Moses, David, Jeremiah, Josiah, and yes, even Jesus.Children will rise to be our next leaders. That’s why Jesus said, “For the kingdom of heaven belongs to such as these.” He understood those children would become the next generation of disciples, apostles, and prophets.Jesus wasn’t nearsighted.Look at 2 Chronicles 34:1–3:

Josiah was eight years old when he became king, and he reigned in Jerusalem thirty-one years. He did what was right in the eyes of the Lord and followed the ways of his father David, not turning aside to the right or to the left. In the eighth year of his reign, while he was still young, he began to seek the God of his father David. In his twelfth year he began to purge Judah and Jerusalem of high places, Asherah poles and idols.

An eight year old, who “followed the ways of his father,” was excelling as the leader of Israel.

By the time he was 20, Josiah was removing idols of other gods and purg­ing Israel’s cities of unrighteousness. The Bible says that there wasn’t one king before Josiah who turned to God as he did, with all of his heart and strength in accordance with what God called right (2 Kings 23:25).

Can you think of any eight year olds today who could take on that responsibility—to be mature enough to not only lead a nation, but to put God first in the nation?

We have a hard enough time trying to find grown men and women to do that!

That might be where the modern family and culture have set the bar, but God has higher standards and greater plans for you and your family than barely above average. 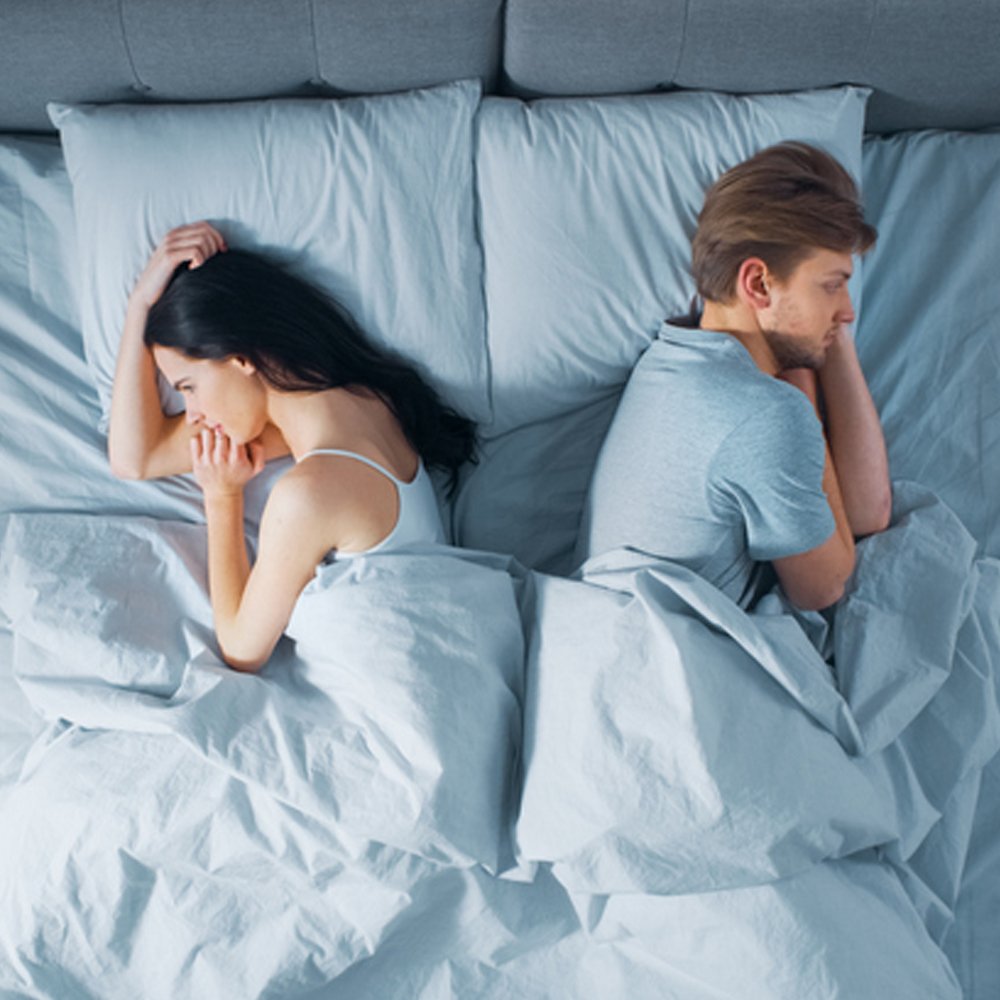