This movie will cut to the heart of anyone who dares to watch this powerful story of forgiveness! If you have not already added “October Baby” to your family library of movies to watch over and again then it’s time to do so!

Be sure to include your teens for a heart to heart talk on the value of each and every life! 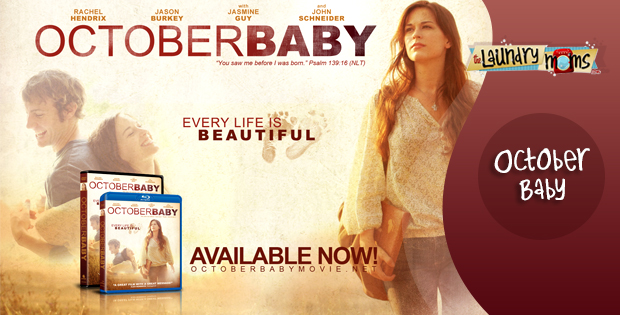 “Poignant performances and genuine emotion illuminate this inspiring coming-of-age story about self-discovery and the healing power of forgiveness. Newcomer Rachel Hendrix stars as Hannah, a college student whose world is shattered when she discovers her parents have kept a life-changing secret from her that will force her to question who she truly is. Angry and bewildered, Hannah embarks on a road-trip with her childhood friend, Jason, to find answers to the questions plaguing her. But when Hannah finally pieces the puzzle of her past together, she uncovers stunning family secrets that will alter the course of her life yet show her the incredible strength and power she possesses to find hope for the future.”

Enjoy with your teens this family movie night due to strong content for mature young people!

Check Out the Bonus Resources of a Bible Study, Devotional & more… Available Here!

Facts you may not know about abortion in the United States …