Paddington brings a special nostalgia with this film. Fans have grown up with this beloved book series and the movie doesn’t disappoint. Full of magic and wonderful with some funny kid humor, this is a hit for everyone and reminds us just how important it is to be a part of a family! 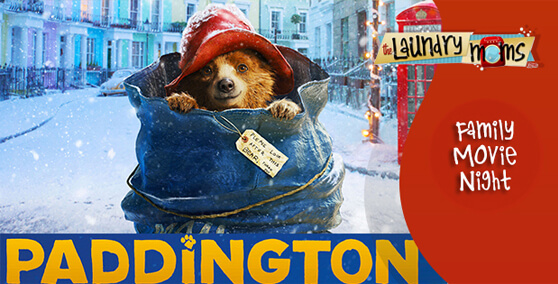 From the beloved novels by Michael Bond and producer David Heyman (Harry Potter) Paddington tells the story of the comic misadventures of a young Peruvian bear (voiced by Ben Whishaw) who travels to the city in search of a home. Finding himself lost and alone, he begins to realize that city life is not all he had imagined – until he meets the kindly Brown family who read the label around his neck that says “Please look after this bear. Thank you,” and offer him a temporary haven. It looks as though his luck has changed until this rarest of bears catches the eye of a museum taxidermist.

Check your theater for showtimes!