Family is the Foundation 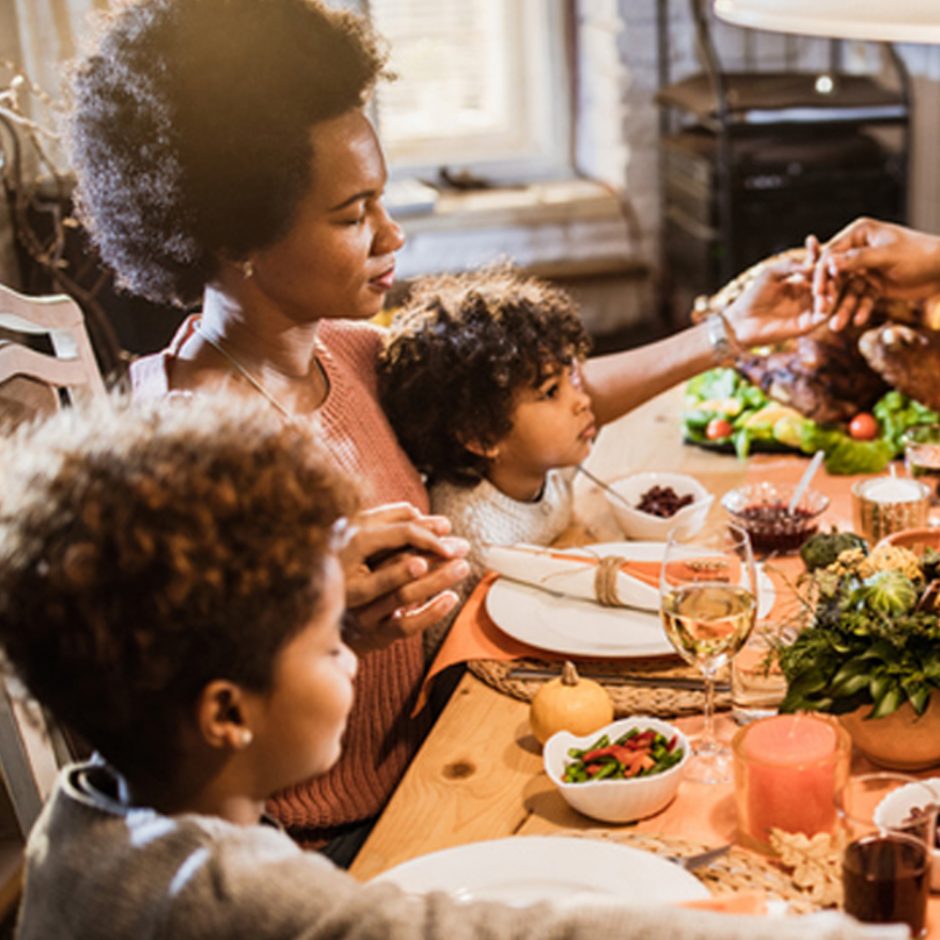 Family is the Foundation

Have you ever noticed entire Bible passages dedicated to genealogy, such as Matthew 1:2–3, “Abraham was the father of Isaac, Isaac the father of Jacob…”? Why are genealogies even in the Bible? Does anyone really care what family someone came from?

Could it be that there is more to family than most people recognize?

The Bible says that “all Scripture is God-breathed” (2 Timothy 3:16), so genealogies are in the Bible for a reason.

And that reason is the key to unlocking God’s purpose for YOUR family.

For Jesus to come to earth, God had to find a man who would be willing to offer up his only son on behalf of God, that would make it legal for God to reciprocate.

…Abraham and his role in this plan was crucial.

Abraham and his wife were well past childbearing years, but God gave them a son named Isaac. God did an unusual thing, though, when He asked Abraham to take his only son and offer him as a sacrifice on the mountain. God had a plan.

When Abraham lifted his hand to slay Isaac, spiritual law was satisfied. It would now be legal for Jesus to be placed in Mary’s womb, be born in the world, and be the sacrifice that was needed to set men and women free.

When God found Abraham, a man who had believed Him, He set in place a legal binding agreement—a covenant—between Abraham, his heirs, and Himself. This agreement laid out promises that God would bring to pass through Abraham and his heirs, as well as the requirements for those promises.

The genealogy in the first chapter of Matthew may seem boring, but that chapter wasn’t written for us—it was written for Satan to acknowledge that Jesus’ coming to the earth was legal.

And family was everything in this story.

Family is why Abraham was chosen in the first place. “For I have chosen him so that he will direct his children and his household after him to keep the way of the Lord by doing what is right and just, so that the Lord will bring about for Abraham what he has prom­ised him” (Genesis 18:19). The prom­ise was totally dependent on Abraham and his family and on the families that followed. That was God’s plan for fam­ily—they were the carrier of salvation! And when you realize God’s plan, you can see that the Bible is largely a book about Jesus’ family.

Most Christians live as though that was God’s entire plan, though. They think that God just wanted to send Jesus to die on the cross, and now we’re living in the finished work.

But if there weren’t a plan now, we wouldn’t have any purpose to stay on the earth. We would’ve been taken up to heaven as soon as we got saved. We weren’t, though, because God’s plan is just as active today as it was two thousand years ago. Jesus’ death and resurrection wasn’t the finale—it was only the setup.

John 3:16 says, “For God so loved the world that he gave his one and only Son, that whosoever shall believe in him shall not perish but have eternal life.”

Jesus was sent to the world to save mankind. Who is God sending now?

If God so loved the world then, does He love it any less now?

God is sending US to spread His love in a hurting world that has rejected Him. And just as God wanted to protect families so Jesus could save us from our sins, so we must protect families today. Families create a foundation for the salvation of the next generation.