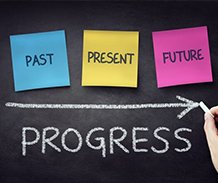 Extending Your Timeline
by Meggan Larson

Recently my husband and I were planning to sell our house. The market was good in our area, we had been slowly doing renovations for a while so we didn’t have too many major projects to finish, and we had found a few houses we liked out in the country. We met with a mortgage broker and our real estate agent to see what we could do and how soon we could do it. We made a list of everything that needed to be done in the house and I started purging like crazy.

Unfortunately for us, we got some bad news…

After I went through cancer in 2012 our finances were devastated. Unable to keep up with our monthly payments, we plunged further and further into debt until finally filing a consumer proposal in 2013 which is not quite a bankruptcy but is just as bad on your credit score. Even though we paid off our proposal almost two years early, it is still affecting our credit score and therefore we only qualified for a super high-risk mortgage of over 10% ~, not something we were prepared to do. It was disappointing but at the same time, I found myself relieved. We had been rushing to get everything finished in the house so that we could put it on the market in a few weeks and instead we found ourselves with three more years to get the house ready for sale. In three years the proposal will be off of our credit and we will have had had all that time to save and do upgrades in our home.

All of this got me thinking about weight loss and how so many of us set a one-year goal to get to our goal weight on January 1st. If we gave ourselves several years instead it might take the pressure off. If you have a goal to lose 60lbs and decided to spread that out over the next three years then you would only need to lose 20lbs per year. That’s a huge weight off right? (see what I did there?) It’s time to extend your goal if it’s causing you stress. Three or five years is much better than never and chances are you’ll end up losing more weight than that anyway.

Sometimes things don’t work out the way we want them to but we can choose how to deal with that. If you’re not even close to your goal and you set it for December 31st this year then it’s time to extend or modify that goal. Be your biggest supporter for once instead of your biggest critic. 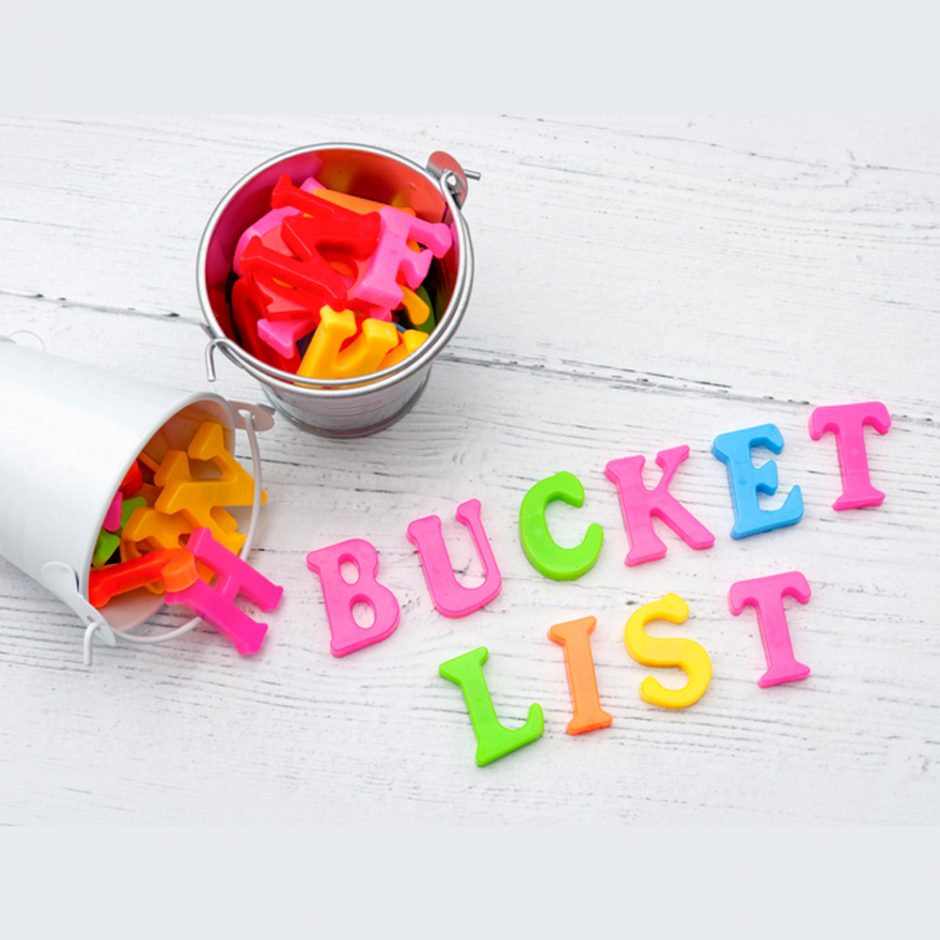