Remember I said I had a bomb to drop? Well, take cover:  It is possible for mom to require Miss Priss to physically obey with severity, BUT a child that obeys only out of fear will STOP obeying when car keys grant a level of freedom.

Discipline without love is ineffective and even damaging. 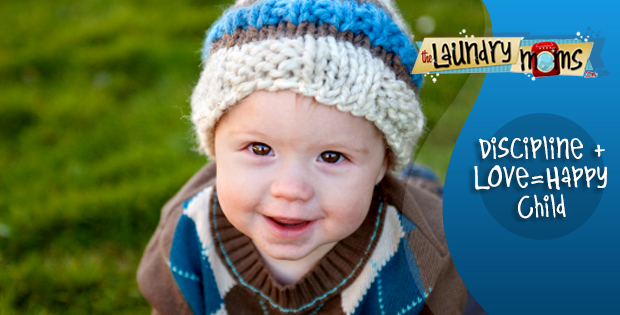 is not love at all.

Both produce the same results, the former being more exhausting, though.

Consistent discipline coupled with a loving, nurtured friendship will produce a heart that craves a parent’s counsel. Too many times hasty inpatients and a harsh tone replace a kind explanation, when a kind explanation is all that’s needed in the first place.

Earlier when Miss Priss lit the scene with drama, confusion about how the game worked, might have been the impetus. Now I’m not making excuses for Miss Priss, but I bring this up because I have seen children handled harshly and publicly embarrassed, when they simply lacked understanding…understanding that was an adult’s responsibility to make clear to the young mind.

Children act childishly because they are children.

Children need us to live with them in an understanding way, disciplining appropriately. They need kindness that speaks, “I think you’re cool!” especially when they feel frustrated, clumsy or confused.

The other day I saw a young child recognize his mom from a distance. He ran; his smile beaming from ear to ear. However, his happy face was greeted with a scowl and a sharp word about his running, rather than a cheerful, “Hi! to you, too!”

My heart broke for both of them. The young one needed his mom’s smile and hug, and the mom didn’t realize it, but she needed his hug, too.

Swift harshness, which pushes a heart away,  should not be the quick answer to deal with childishness.  Deal with a small matter while it is small, and behaviors and emotions won’t spin out of control. Consistence in training  during the younger years, will provide an easier road to walk for parent and child during the teen years.

Seek wisdom in scripture in your child training and above all deal LOVINGLY in each incident, so that your child does not simply give you behavior modification adorned in resentment, but rather real heart obedience dressed in gratefulness. 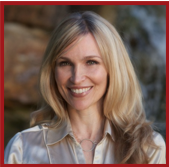