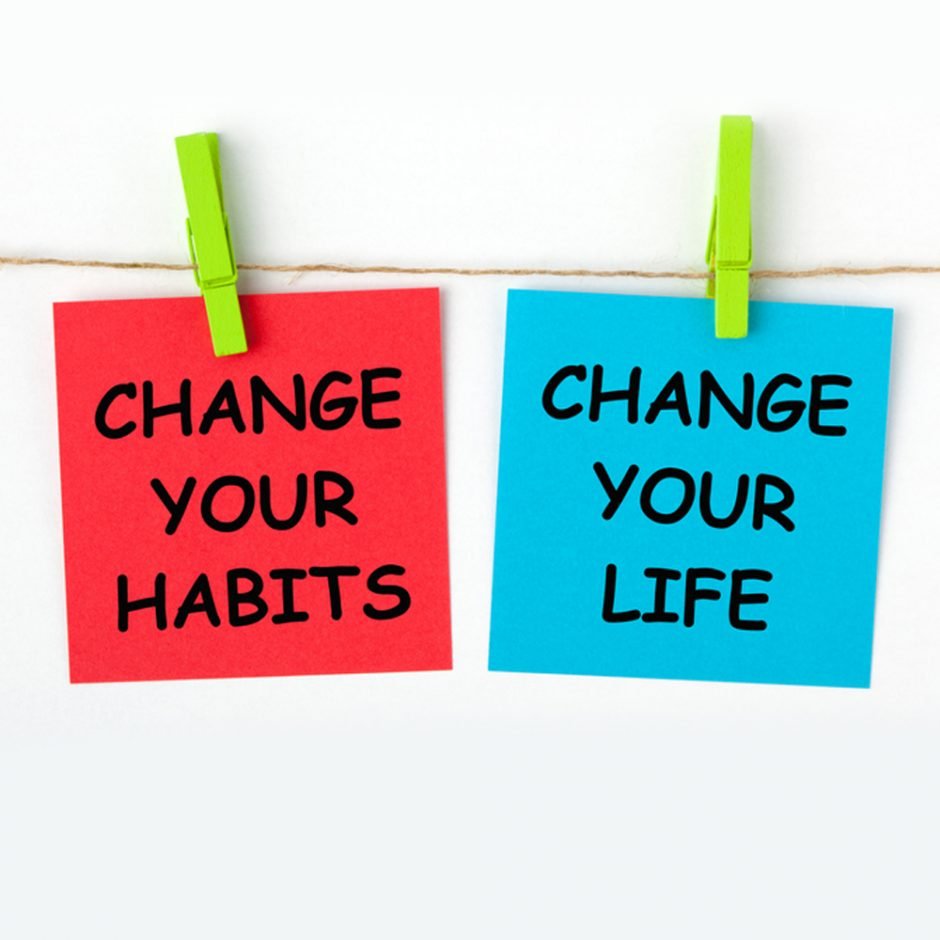 Being a leader and mentor in business and ministry, people often ask me the secret to my success year after year. I give them a specific word; CONSISTENCY!

I adhere to the same principles day in and day out! I start every morning with God’s Word for my Spirit and physical exercise for my body, and consistently get a good night’s sleep!

It is impossible to consistently put your “hand to the plow” (work hard) and not get results that bear fruit when you “do it God’s way”! The key to getting results consistently is CONSISTENTLY to do it how God instructs.

All things that pertain to our life are found…

…in the Bible! God has the ANSWER to everything!

2 Peter 1:2 tells us His divine power has given us all things pertaining to life and godliness through the knowledge of Him who called us by glory and virtue.

Proverbs 3:7 says, “Do not be wise in your own eyes.” This could be translated, do not decide to do things another way; thinking your way is better than God’s way!

Whenever I deviated from the way God had instructed me, it never produced lasting results!

When I believed God for my mate, I inevitably became impatient, rushed ahead of God’s timing, and ended back at square one, starting all over; CONSISTENTLY believing God, at His Word that I would have a husband whose heart safely trusted me! (Proverbs 31:11).

There is an old saying…anyone can start, but only the thoroughbred finish. In my years, I have known many hardworking, ambitious people who were gifted and talented but lacked the one ingredient to give them lasting success. That was CONSISTENTLY doing what made them successful in the first place!

As a young believer, I hungered God’s Word every moment of every day. I can remember being nineteen years old, going to the lake, laying out in my swimsuit, Bible in hand, and studying God’s Word. On one occasion, a young person came over and said, ” Are you a seminary student”? I remember saying, “No, I love to read and study God‘s word!

Today all these years later, I still love to read and study God‘s Word! Consistency in His Word and His ways are the very thing that cause my ways to prosper CONSISTENTLY!!!

Above all, God wants us to live our life CONSISTENTLY trusting Him as we are steadfast in our pursuit! First Corinthians 15:58 says, “Therefore, my beloved brothers, be you steadfast, consistent, unmovable, always abounding in the work of the Lord, for as much as you know that your labor is not in vain.”

It’s our choice. I have tried both. The devil’s ways are exhausting, frustrating, and in the end, we lose. God’s way produces good fruit, it’s lasting, and in the future, we win every time!