Today as Our Guest Writer

A lot of people don’t know this, but I was actually adopted within the family. I never understood why I kept going to court and my last name was Aquino vs. Lopez. I still don’t understand. All I know for sure is that my grandparents adopted me and I went to Hawaii frequently as a child for court dates.

I know what it feels like to be adopted.

Even though my family life wasn’t ideal, the love I felt, planted within me a desire to have a house full of children when I married. I wanted ten kids and felt quite discouraged when my husband and I had a hard time conceiving. When we finally got pregnant with our first child, I was the happiest mom in the world. However, at my first ultrasound the nurses’ actions told me something was wrong. The doctor examined the ultrasound and said “My dear, you have an ectopic pregnancy – a Corniel Ectopic pregnancy.”

“It’s where the baby lodges right at the crest of the Fallopian tube and the uterus.”

I called my husband, Richard before I was rushed into emergency surgery. 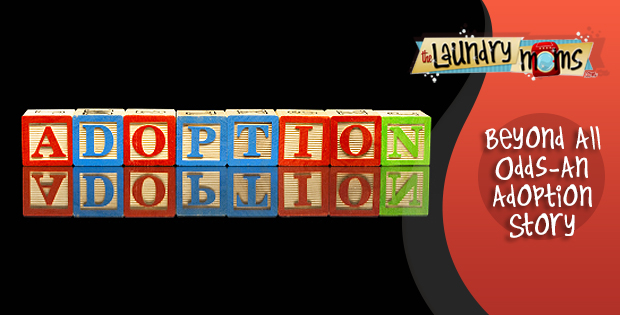 While in surgery, the doctor saved my uterus and my life.

“Did my baby survive?” were the first words out of my mouth when I awoke.

The nurse replied,  “No honey, the baby did not survive.”

Sadness filled my heart! I was bed-ridden for months and cried for weeks. We named the sweet baby we would never hold, Wesley Alexander.

After that my husband and I tried invitro several times.

We even attempted surrogacy.

Finally, we opened our hearts to adoption. Almost immediately we found a birth mom who was willing for us to be the parents of her daughter. When we went to Georgia to pick her up, the birth mother changed her mind. Another sad day in my life that will forever be etched in my memory.

Once again we got a call and the agency told us they had another mother who would like us to be parents of her baby. Too worn and heart broken I replied,  “No thank you, I do not want to go through that again!”

The birth mother was crying and the adoption facilitator told me we could be involved through out the pregnancy for security and to help us through the emotional process. We asked her to please not take the baby back if we went through this again, in which she agreed.

Katelyn is now 10 years old and we call her the heart behind our product, because she truly was the inspiration for me to start my business. I needed 20K for the adoption and our business had 1.4 million in the 2nd year! We have now adopted Makena who is now 5 years old. Both girls were adopted at birth.

Makena came to us in 10 days, blonde, blue-eyed baby. Usually it’s the other way around: A white couple adopting an Asian baby! This time we were more educated about the adoption process and didn’t pay anything for Makena – the mother just wanted her to be in a happy home.

We have great relationships with the mothers and their birth families – a double – triple blessing!! I do respect that they are their daughters, too.

The road was tough but against all odds, we never gave up. My husband and I now have the privilege of enjoying parenthood and are so grateful for God’s blessings. 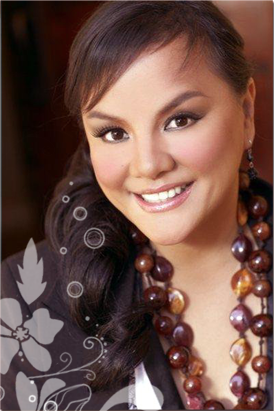 GINA ALEXANDER is a mompreneur and  fashion veteran, having studied in Europe, apprenticing with LA-based fashion houses, and finally, opening her own kiosks stores at shopping centers around the greater Los Angeles area. ALEXANDER’s Photo Bags have been sold through Nordstrom, ICE Accessories and Saks Inc. department stores and can currently be found on partnered retail locations such as ebags.com, 40+ boutiques nationwide and over 600 professional photography studios worldwide.

A recent appearance of GINA with her Photo Bags on the Home Shopping Network, (available in 87 million homes) was a huge success, selling out in record time.

GINA’s handbags have appeared on the Dr. Phil Show, and the designer has been interviewed numerous times by OPRAH! Media about GINA ALEXANDER and her Photo Bags has appeared in: ELLE, PEOPLE MAGAZINE and US MAGAZINE, to name a few.

Gina donates a portion of the proceeds from every bag to the Hope For Children charity, which helps families who want to adopt.

Check out GinaAlexander.com for her full line of handbags and accessories, or visit her over on Facebook!