Menu
FaithFaithFamily
Back to School…or Not? 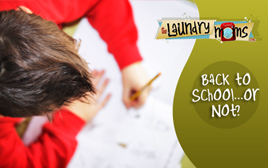 It’s Time to Go Back to School … Or Not.

The first time you thought about sending your first child off to school, did you have a horrible feeling in the pit of your stomach that this might not be good? I did. But I made myself get over it and sent my daughter off to school because I thought it was the best thing.

Ten years later, I discovered homeschooling. That was in 1987.

At first, I felt unqualified to teach my own children at home, even though I have a degree in education. I just didn’t believe I could teach all those subjects. Then I learned a concept called… 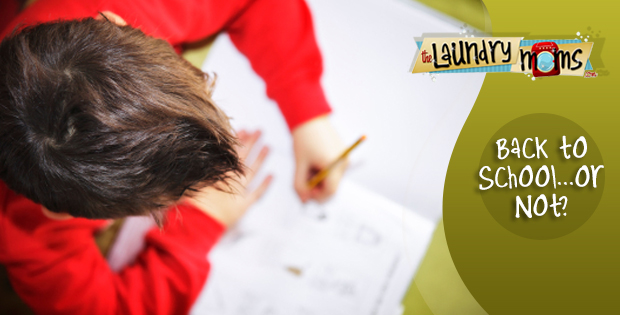 “lifestyle of learning,” in which education is incorporated into every area of life using real books and resources.

I was also overwhelmed because when we started, I had two school-aged children and a toddler. Managing a home AND teaching the children seemed like an impossible task. But my husband, a former public school teacher, assured me that we were doing the right thing and that he would help.

So we took the first step. We ordered an expensive and rigid boxed curriculum to provide a guide to keep us on track. Only two weeks into our routine, my second-grade son, Drew, took his math book to bed with him. The next morning, we were off track. He had done 16 lessons and I didn’t know how to get back on schedule.

I also realized that I didn’t agree with much of the material in our secular program and had to keep going back to the Bible to show the children the truth.

So we decided to quit using most of the books we had purchased and start going to the library to find better resources. We also started studying homeschooling.

We discovered that besides being in a safer environment, homeschoolers score higher academically than other students. Graduates are also highly sought after by colleges and employers.

So I learned to guide and encourage my children and to provide resources of all kinds. We were learning together and I saw lights coming on in their eyes confirmed that this was working.

Back when we first started homeschooling, there were no support groups where our children could interact with other children on field trips. So we started one. There were no online curricula options like the thousands available today ­­­for elementary studies, high school and college­­­­­­­ so we just used books, took trips and focused on real projects.

My husband wanted our children to know the basics of business so he volunteered our family to work for a homes­­­­­­­chool curriculum provider in Florida, Lifetime Books and Gifts. We represented that company for five years taking their “living books” to homeschool conventions all over the southeast throughout the spring and summer.

During that time, Drew redesigned the set of shelves so we could set up and take down our 40’ book display faster. He eventually designed rolling shelves that were the first in the industry. We even built a set of eight shelves for two of our competitors.

Then one day, 14-year-old Drew suggested that we quit the company because we were working too hard and were missing out on other opportunities that might be more profitable. He called it the “cost of lost opportunity.” So a year later, we quit.

About that time, we also decided to leave society and move to the country to focus on raising our then six children. So we purchased a 44-acre farm in the hills of Tennessee and left Alabama.

It was wonderful to live in the country! But I had no idea that adding a farm to our current life would require even more time. So we adjusted what we did for school… and had another baby.

Farm projects soon turned into school and I gave the main responsibility for managing the farm to Drew. We raised rabbits, chickens, goats, cows, pigs, and even a water buffalo. We bred dogs, gardened in raised beds, built a barn, and fenced pastures.

My children learned to love learning and today, they are all doing well.

At age 18, Drew became a real estate investor and brought his dad home from corporate America in just three years. He even created a system for selling houses in seven days. He sold over 70 houses on eBay, 12 in one auction. He taught his system to real estate investors and even hosted his own training.

When his dad lost his battle with cancer in 2010, the income Drew had created with his real estate portfolio continued to provide for our family.

My four boys now work together in their own commercial and industrial roofing company and are focused on living financially free. The oldest two are married and have children. My oldest daughter is married, has two children and decorates cakes at Publix. My second daughter is a massage therapist and skydiver. My third daughter is an artist and dancer.

Everyone is happy and thriving.

I started telling our story years ago in a Yahoo! Group that has turned into an international online community. I also wrote an ebook called 10 Things Mama Rhea Taught Her Children about Home Business and I’d love to give you a free copy! Just visit me at http://EducatingforSuccess.com.

Then drop in at the forum and say hey. And if you want to talk about that queasy feeling in the pit of your stomach about sending your child to school, let’s talk. Homeschooling isn’t as hard as you think. In fact, today, it’s even easier than ever!

Rhea Perry is a homeschooling veteran of seven children and an award-winning Internet marketer. She specializes in encouraging families to home educate their children according to their personal talents and skills and to consider home business as a viable avenue for living financially free. Her workshops at homeschool conventions across the country are unique and popular and her annual home business conference has changed the lives of thousands of attendees from all over the world. Learn more about Rhea at http://EducatingforSuccess.com. 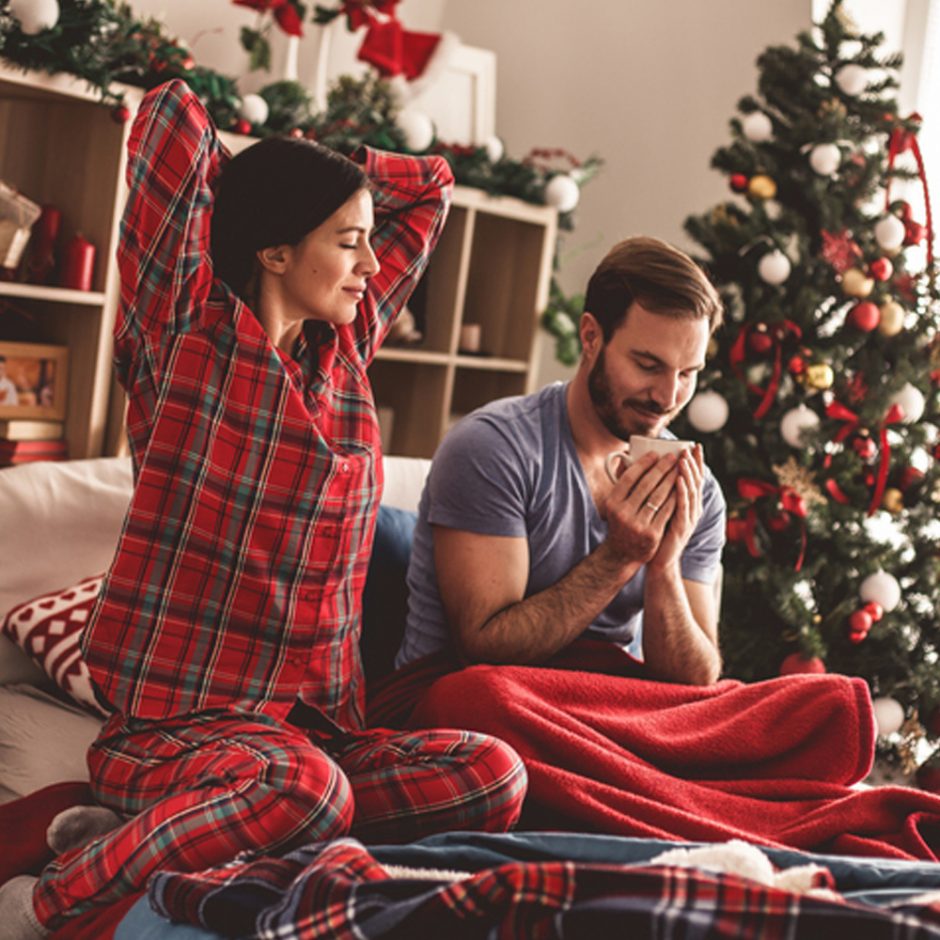 3 comments on “Back to School…or Not?”