Are You a Fur-Baby Momma? 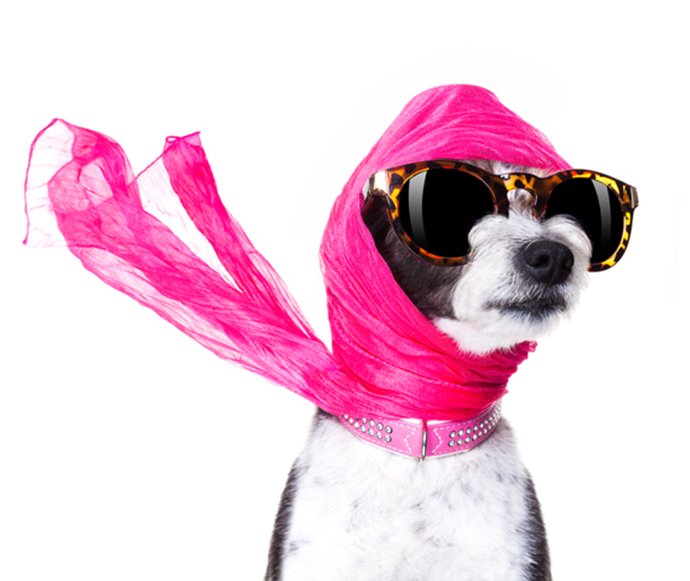 Are You A Fur-Baby Momma?

My girls were walking down the wooded pathway near our house a few days ago when they saw movement in the muddy ditch. At first, they were unsure about what they saw, but closer examination revealed a little dog caked in mud. She appeared to be blind and deaf because she would not respond to ANYTHING! It turns out that she was simply close to death and delirious. Who knows how long she had been stuck in the ditch.

It took a 45-minute bath and professional scissors to uncover the dog under the mud. Sandy, as we call her, was too weak to drink or eat so the girls used a syringe to inject water and apple sauce into her mouth. She laid still for the first 24 hours barely responding to our strokes of love. The second day the girls injected more water and baby food into her mouth…Sandy continued to lay still. My husband, Troy prayed over her that second night before bed.

The next morning the girls injected about 12 drops of Ningxia Red in her mouth and she got up, walked to their bedroom, and JUMPED onto their sofa!!!!! Sandy stood up, walked, and JUMPED onto their sofa!!!!!! She slept for another 8 hours on that sofa, but SHE JUMPED!!!! This dog could not even walk before this!!! And she JUMPED after her Ningxia Red antioxidant juice… oh. my. word!

Anyway, we are thankful we found this little angel and that we had this amazing liquid gold to share with her.

After you read these testimonies you’re going to be clawing to use these little bottles of goodness on your animals!

“I have a 15-year-old dog that became totally deaf last autumn. About two or three months ago, I started putting Helichrysum on his ears once or twice a day. about four weeks ago, I noticed that he could hear if I yelled really loudly, and each week he seems to be hearing better and better.” ~Vicky R.

“My 2-pound doggie was sick so I put peppermint lavender and ImmuPower on his paws. I only had to do it twice. Last night and today. I have also stopped his night winter wheezing with RC or any related oils I had.” How cool is that?? I’ve only used NR on our animals but I will start applying the oils to the paws now!!

“Dad and Mom had a very young large bull that had a stick driven into its hoof from stepping on it wrong. He’d been limping for a day or two and his entire lower leg and hoof area were very swollen. We caught this injured bull in the chute, and he was jumping wildly. He was frustrated, uncomfortable, and downright mad. (Ever seen a bull riding at a rodeo? Yes, kind of like that.) Not only was he compromising his already injured hoof, but he was dangerous. There was no way my dad was going to be able to grab his leg, pull out the stick, and inspect and repair the injury.

I had my oil bag with me, knowing that I’d need to rub my kids down with Peppermint and Purification to keep them from getting ticks and chiggers as they romped about the farm. When I saw the bull acting so wildly, I grabbed my Peace &Calming. With the bottle open, I ever so carefully lowered it in front of the bull’s face, close to his nose. After about a minute, he wasn’t moving at all, so I dropped about 7 drops right on the end of his nose, so he could continue to inhale the oil, thinking it would also penetrate his hide to his bloodstream. I kid you not, that bull stood there perfectly still for another 10 minutes while my dad lifted his foot, pulled out the rest of the stick, and then rubbed and cleaned his hoof.

We pulled out the “swelling” by squeezing from his knee joint down to his food as fluid gushed and sprayed out. I also dropped Thieves and Lemon into the wound to fight the infection and PanAway for the pain and swelling. That bull didn’t move a muscle. He was totally different animal than the one who was jumping mad a few minutes prior.

Even when we opened the head chute, he wouldn’t walk through to get out; we had to open the side chute. My dad (a 52-year-old lifetime farmer) was amazed. We all were. None of us had ever seen any of our cattle calm down so quickly and stay calm, even during pain and pressure on a very tender would! I mean, he DIDN’T MOVE A MUSCLE”~Jordan S.

Do you wonder if you can use essential oils with your animals? It’s a legit question, but wonder no more! If you’d like to learn more about essential oils and supplements be sure and message our sister site The Drops of Joy for more education or to start your monthly wellness box from Young Living just click here!